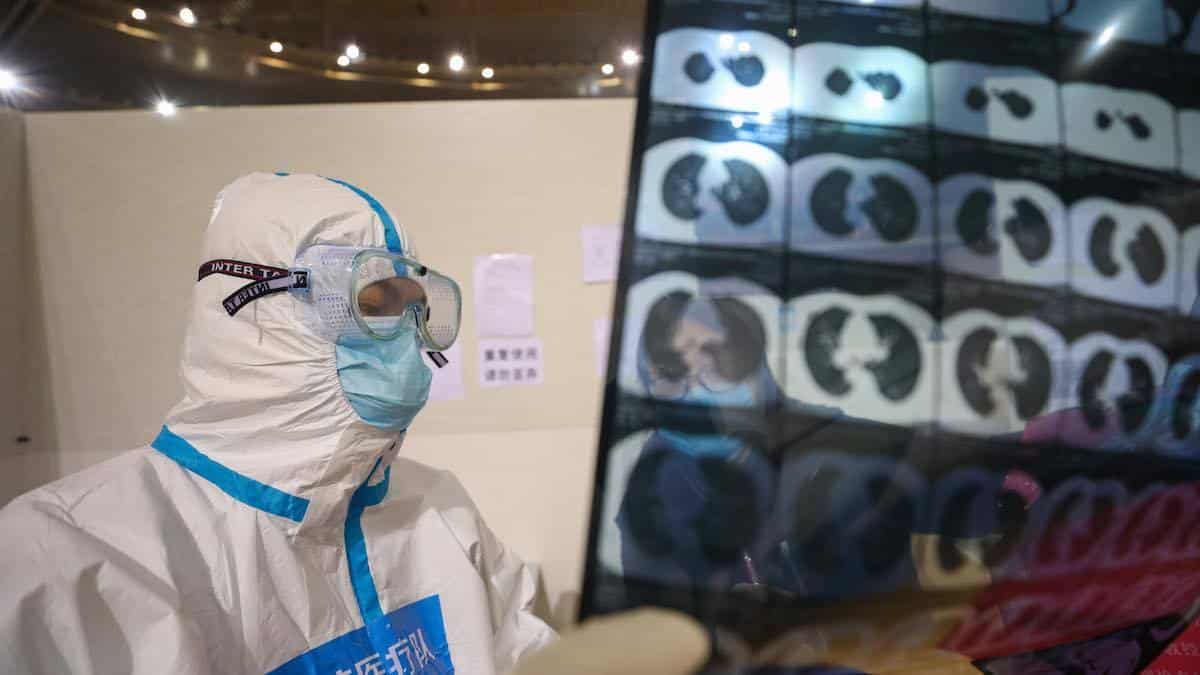 [ Editor’s note: The public will be in a hurry to get instant test results news but there are no easy answers, particularly on their accuracy. There is not enough time to do them before “opening back up” decisions need to be made. No one wants to follow the CDC testing kit flub.

These preliminary tests like below are usually done to learn more before spending bigger chunk of money on a large size test. Right away, the mention of “appeared healthy” indicates they did not even have medical history on these people.

Next you have to decide if you wan to have a good diversified group to test for results you and extrapolate to the public as a whole, or do you want to. Then how about age groups, like one for 60 to 90 and then 20 to 59, and then racial groups?

Do you want to test factories, sample some church congregations, government offices, etc. to see if the infections dynamics vary so you can have that knowledge to deal better with protecting them?

Bottom line, there is not enough time (several months) to do this to give those who must decide on reopening strategies where they will have good data to help them. There is no way to avoid some winging it, and the classic “damned if you do and damned if you don’t” and having the political lynch mobs descending upon you.

Governments will probably end up making mid-course corrections as local data comes in, if there is enough testing being done to to produce it. And those ending up with poor results will be scrambling to put the blame stink on someone else, up and down the line.

Either way, Trump’s people are covering his flanks so he can take credit for what works and blame others for what does not, as that is how he rolls. Hence you have these government hedge their bets with the often mentions “step by step” plans they are trying to put together. I don’t envy being in their shoes… Jim W. Dean ] 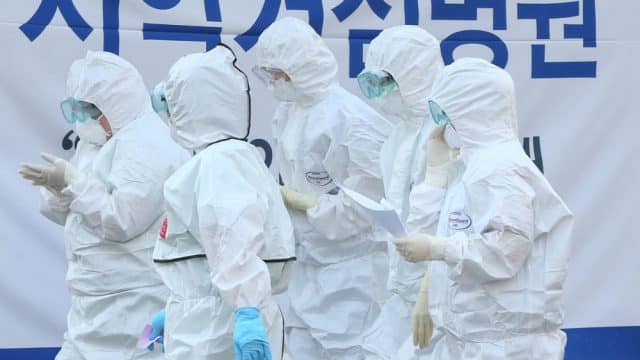 Nearly a third of 200 randomly tested residents of Chelsea, Massachusetts were found to have Covid-19-related antibodies in yet another indication that the virus could be far more widespread and much less lethal than believed.
–

All of the participants “generally appeared healthy,” but around half of them admitted that they had suffered at least one coronavirus symptom in the past month, according to the Massachusetts General Hospital researchers. Those who had previously tested positive for Covid-19 in the regular nasal swab were deliberately excluded from the study.

A total of 64 out of 200 blood samples tested positive for antibodies “linked to COVID-19.” However, Dr. Vivek Naranbhai, who conducted the testing, warned that the staggering result does not necessarily mean that up to a third of the Chelsea population had already contracted the virus ― and recovered without even knowing ― and that many of those tested might still be contagious.

Just because you have the antibodies doesn’t mean you’ve cleared the virus.

The researchers used the BioMedomics rapid diagnostic device, which has not yet been approved by the CDC and can false-positively react to other types of coronaviruses, but with an estimated accuracy of 90 percent, was still deemed reliable enough.

The street study was also very limited in its scale and not representative of the entire population as those staying at home in self-isolation are less likely to get infected.

But the team believes their data could serve as a good indication of the true state of the epidemic and the level of so-called “herd immunity” in Massachusetts’ second most densely populated city.

“I think it’s both good news and bad news,” the study’s principal investigator, Dr. John Iafrate, told the Boston Globe. “The bad news is that there’s a raging epidemic in Chelsea, and many people walking on the street don’t know that they’re carrying the virus… On the good-news side, it suggests that Chelsea has made its way through a good part of the epidemic.”

The Massachusetts study comes on the heels of larger antibody research by a Stanford University team, which conducted blood tests on 3,300 residents of Santa Clara County, California and also found that the coronavirus could have infected far more people than has been reported. A Danish study published last week using similar methods arrived at the same conclusion.

Massachusetts is currently the 3rd hardest-hit US state, with over 36,372 officially confirmed Covid-19 cases and 1,560 fatalities, and is under a stay-at-home order until May 4.

The researchers plan to conduct more tests in Chelsea and expand the study to other Massachusetts towns, in order to gather more representative data for the authorities to make a better-informed decision on lifting the restrictions.