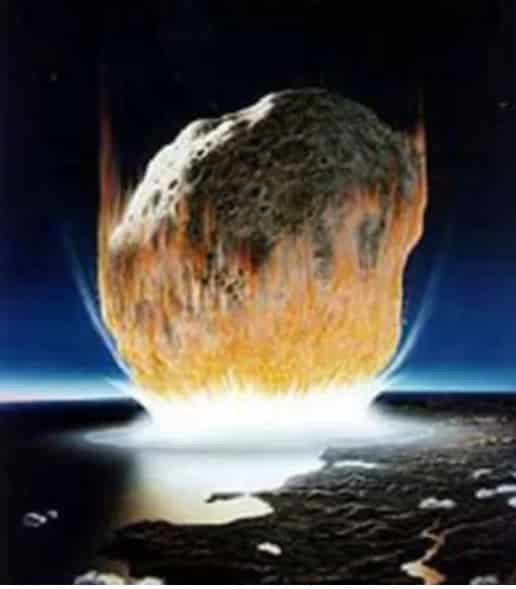 On April 17, 2020, Newsweek reported that US authorities mobilized a special unit in connection with the coronavirus epidemic, whose task is to evacuate the government from Washington.

The publication reports that the joint special squad of the metropolitan region (JTF-NCR) consisting of 10 thousand soldiers was formed on March 16. In addition to protecting the US capital from a possible adversary, the detachment must be ready to transfer the White House and other key departments to a safe place.

The authors claim that the special squad is reinforced by Blackhawk helicopters of the 106th Air Battalion, specially designed for evacuation. The officers of this unit confirmed that they are studying a comprehensive Pentagon leadership emergency evacuation plan (JEEP).

Important: the evacuation of civilian leaders is described in an additional protocol called Atlas. The exact same name – Atlas – has a comet, which will be visible already in May. This comet is part of a large cluster of cosmic stones. The Earth will soon fly through this cloud of stones and the tail of the comet.

For about a month, the US military has been in underground military bunkers, supposedly to protect itself from the coronavirus. The real reason they are there is a catastrophe approaching from space. An explosion in the sun on April 16, 2020 – it was the fall of a comet or a large asteroid in the sun.

It is like falling a stone on a dusty surface.

Similar stones or a stone will soon fall to Earth in huge numbers.

Many people are now struck by a cough. This is due to the presence in the atmosphere of the Earth of a large number of cyanides. Cyanides are very toxic substances. Now they are in large quantities into the atmosphere, along with a large number of meteorites. The tail of the comet Atlas contains a huge amount of chlorine and cyanide. Soon, this mixture of poisons along with stones will hit the Earth.