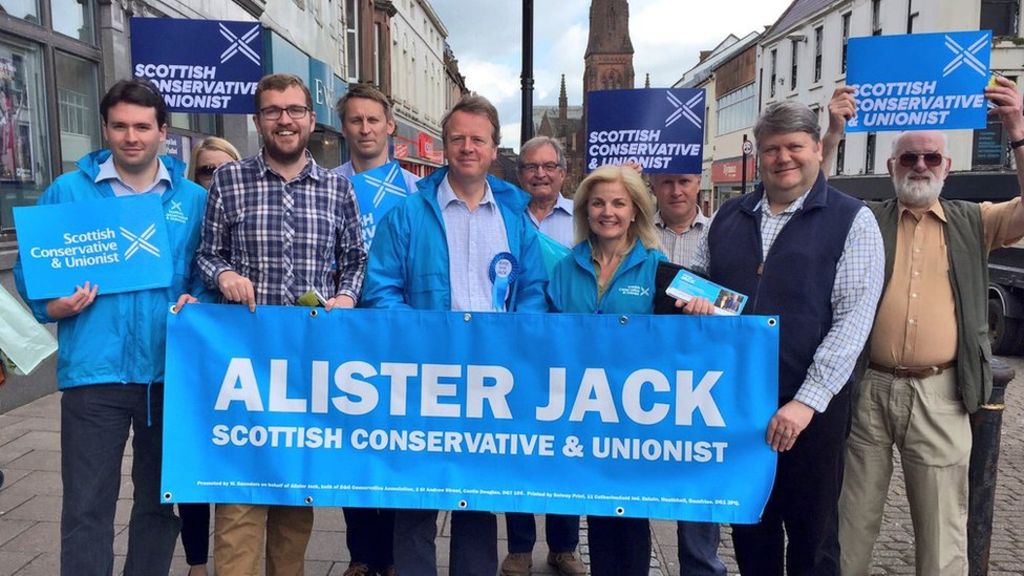 [Editor’s note: Stuart is completely correct about the Irish Sea ammo dump, my father helped dump lots of old munitions into the sea during his decades working for the MOD at a gun testing range on the Irish Sea coast. Ian]

“I will not comment on individual questions of why are we doing this and why aren’t we doing that,” says a cabinet minister at the centre of the UK Government’s decision making.

That cabinet minister happens to be my MP. And that was his reply to a straightforward question I sent him about getting the country safely back to work:

“Instead of pointlessly repressing ordinary people up and down the country, condemning them to idleness, placing them under house arrest and denying them even solitary exercise and recreation in wide open spaces, why aren’t your people revising and extending health & safety laws to ensure businesses and other organisations adopt working practices that provide necessary ‘social distancing’ and ‘private protective space’ in all office, production line and customer-facing situations?”

A couple of weeks earlier I asked him why his Government had resorted to measures so extreme as to wreck the economy for years to come and cause ruination to swathes of the population while announcing on one of its own websites that “as of 19 March 2020 COVID-19 is no longer considered to be a high consequence infectious diseases (HCID) in the UK”. He didn’t reply.

Perhaps he was pissed off by my comment that the Conservatives seem no better at planning a resumption of economic activity than they were at preparing for Brexit.

Could it be that he didn’t like being told Parliamentarians themselves set an appalling example and an overhaul of the outdated work practices at Westminster was long overdue?

Maybe it was just too much to hear from me that however cherished that 19th Century Gothic pile might be it’s quite unsuited to 21st Century government. And that it was time our politicians set decent standards for others to follow instead of encouraging police to stalk dog walkers on lonely moors with drones, harass citizens quietly minding their own business on park benches, and set neighbours ratting on each other. And how imposing big city rules on rural communities was resented.

I also wanted to know why EasyJet, for example, was allowed to access £600 million of public bail-out money through the Covid Corporate Financing Facility (CCFF) when the passenger aviation industry, which contributes hugely to the destruction of our planet, needs scaling back.

I could also have asked why somebody left the door wide open back in January and February when our borders should have been tightly shut – an easy enough thing to do, surely, in this island nation. But that’s something for the post-mortem.

My MP, Alister Jack, is actually the secretary of state for Scotland so you’d think he’d be full of constructive ideas. But his website is spectacularly uninteresting, his Facebook page equally so and hopelessly out of date. His only claim to fame is his championing of a £20 billion Tory vanity idea to build a bridge between Scotland and Northern Ireland put forward by Boris Johnson. Except that Mr Jack much prefers tunneling under the deep-sea WW2 munitions dump that’s in the way.

As if there weren’t other priorities.