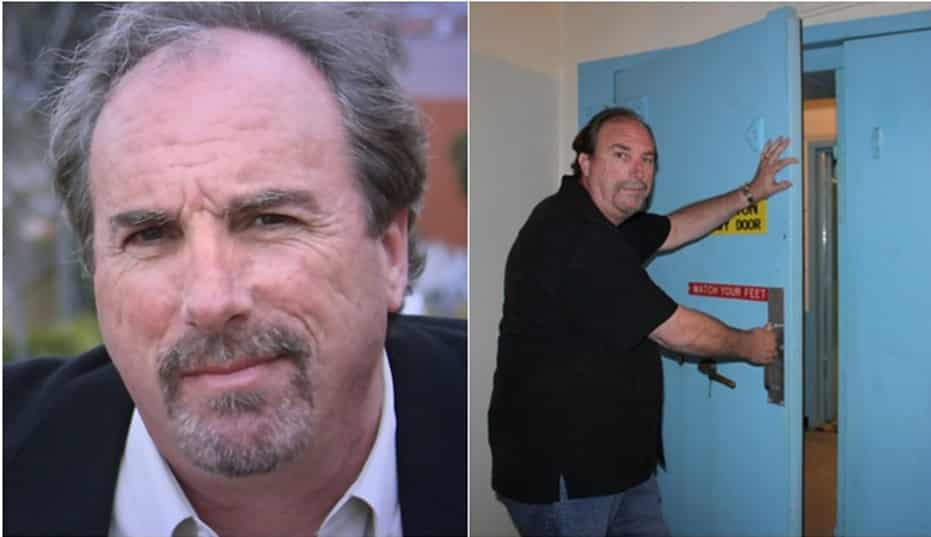 Robert Vicino is an American entrepreneur, the founder of a company engaged in the construction, conversion and sale of bunkers, but not simple concrete pits, but VIP class, which cost millions or tens of millions of dollars.

This person communicates with the richest people on the planet who possess important information.

A few days ago, Robert was on the television channel France 24. Topics that were discussed: COVID-19, quarantines, protests, the economic crisis, the threat of atomic war, a possible asteroid crash. When asked about the timing, Robert replied:

“Very soon, hungry people will start knocking on your door and taking what you have. In the United States, this will happen in 30 days”.

Trump managed to overthrow the globalists, but the money remained with them. Now they hope to overthrow Trump, using economic collapse, popular discontent, protests, riots. They own huge money, and the Fed is their property. But God foresaw such a development of events, and in order to finish off the globalists, he left an untouched resource.

Bogdan Georgievich Lisitsa discovered the treasury of the Knights Templar. This is a huge amount of gold of the highest standard and precious stones, worth trillions of dollars. In 1307 it took 18 ships (galleys) to deliver to the place where the treasures were kept all this time.

In the near future, the treasury of the Templar Order will be delivered from Ukraine to the United States. With this money, a monetary reform will be carried out in the USA and Canada. The United States and Canada will introduce a new dollar common to the two countries. The USA and Canada will return to the gold standard. Gold coin will be put into circulation. Citizens will be free to change paper bills for gold coins and vice versa.

New dollar bills will be yellow or red. In carrying out the monetary reform, the US government will use the experience of other countries. For example, in 1991, a monetary reform was carried out in the USSR. Then the exchange of seized banknotes was accompanied by significant restrictions:

A very short time for exchange is three days from January 23 to 25 (from Wednesday to Friday).

Similar restrictions will apply to the implementation of monetary reform in the United States.

The current US dollar and Canadian dollar will be retired. This means that current dollars will depreciate, turn into ordinary cut paper. Globalists will lose their huge money. Many countries that have held their reserves in US dollars (and Canada) will lose all or almost all.

The letter code of the dollar is USD. In Slavic languages, the word “SUD” consists of the letters “U S D”. SUD is court, court of law.

The letter code for the new dollar will be NAD – North American Dollar. In Slavic languages, the word “NAD” means “above”. The US economy will be above the economic collapse that will occur in the world. In the United States, the main industries and, above all, agriculture will continue to work.

The global economic crisis has already begun. He will surpass the Great Depression (1929 – 1933). Soon, huge lines for free soup will reappear in the USA.

In the US (and Canada), people will not starve to death. At the same time, the world will be struck by hunger, cannibalism will flourish in different countries.

Now time is running out to invest dollars in real estate or in another asset that has real value.