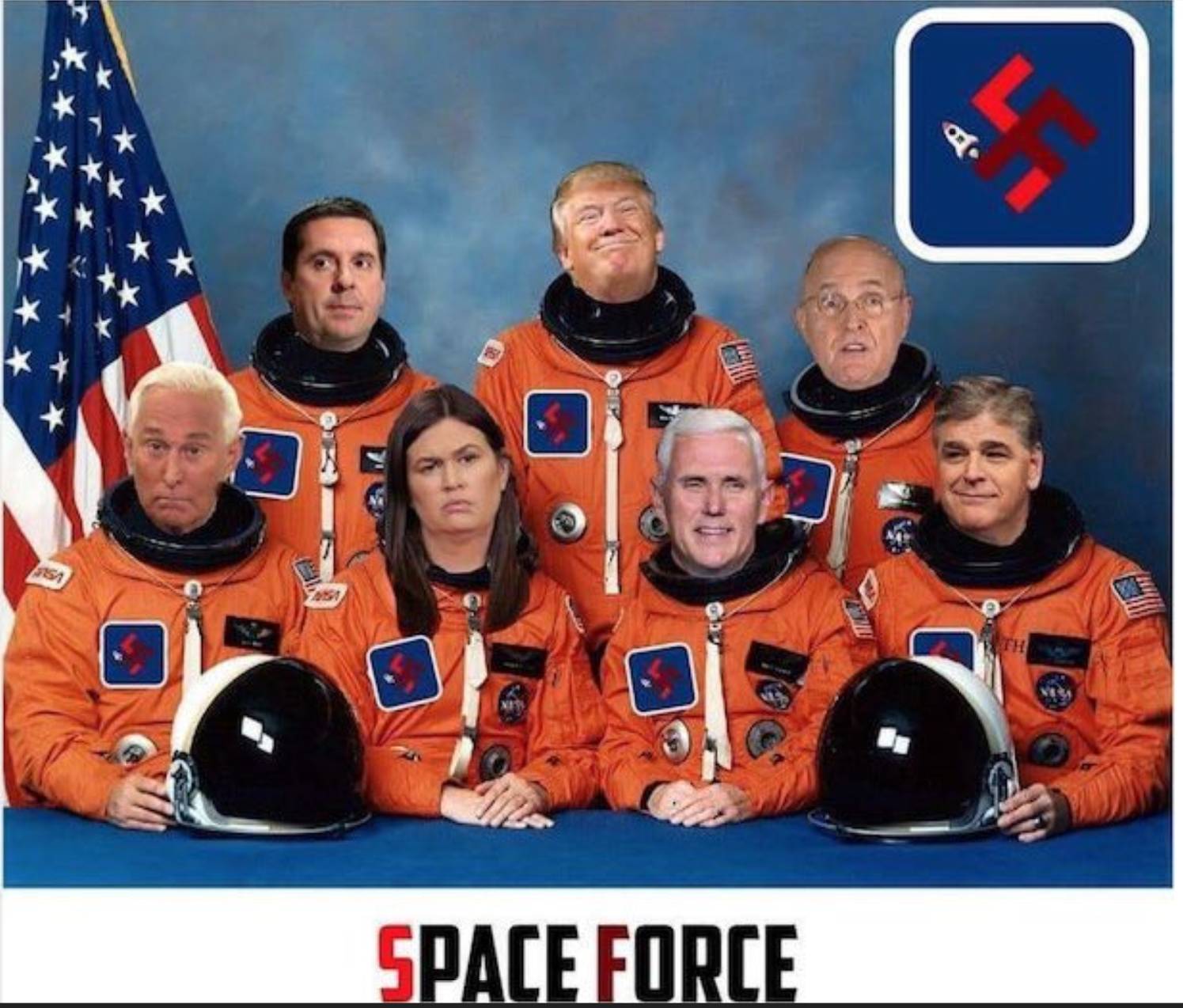 Guardian: The Trump administration is being challenged to reveal how many troops the US has in Afghanistan, Iraq and Syria – and to explain why it stopped publishing those figures more than two years ago.

The Just Security website and the Project on Government Oversight have filed requests under the Freedom of Information Act (Foia) for the number of military and civilian defence personnel assigned to the three countries since December 2017, when public records were stopped. They also requested “underlying documents that explain why the [defence department] withheld the numbers”.

“The United States Government and all its institutions represent and are accountable to the American people,” the former defence secretary Chuck Hagel wrote in support of the requests. “The public and those who serve and defend this country and their families are entitled to know where we are sending our service men and women, why, and the numbers. That’s democracy. The Government works for the people.”

The administration’s decision to stop publishing troop numbers ended a decade-long policy of transparency started in the George W Bush administration. In December 2017, the Pentagon’s defence manpower data centre published its quarterly report with blank spaces where troop numbers in combat zones would normally be. Corresponding figures for Iraq, Syria and Afghanistan were also stripped retroactively from the previously released September report.