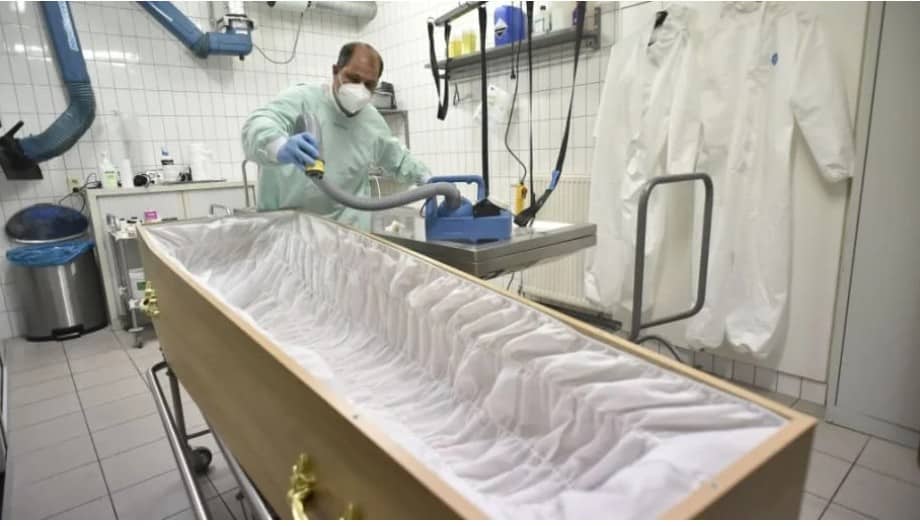 Daily Beast: The novel coronavirus has likely caused as many as 41,000 deaths in Britain, more than double the official figure of 17,337, according to the Financial Times. The newspaper’s total is based on new data from the Office of National Statistics and, unlike the official figure, includes deaths that have taken place outside hospitals. The analysis shows a huge spike in deaths compared to previous years.

For example, in the week ending April 10, there were 18,516 deaths registered compared with the most recent five-year average of 10,520 for the same week of the year. It’s believed that the excess is being caused by the coronavirus.

Nick Stripe, head of life events at the Office for National Statistics, said the spike was “unprecedented,” especially as the weather had been good. The “all-cause excess mortality” figure is widely recognized as the best measure of the death toll linked to the pandemic. Using this calculation, a conservative estimate of U.K. excess deaths up to April 21 was 41,102.