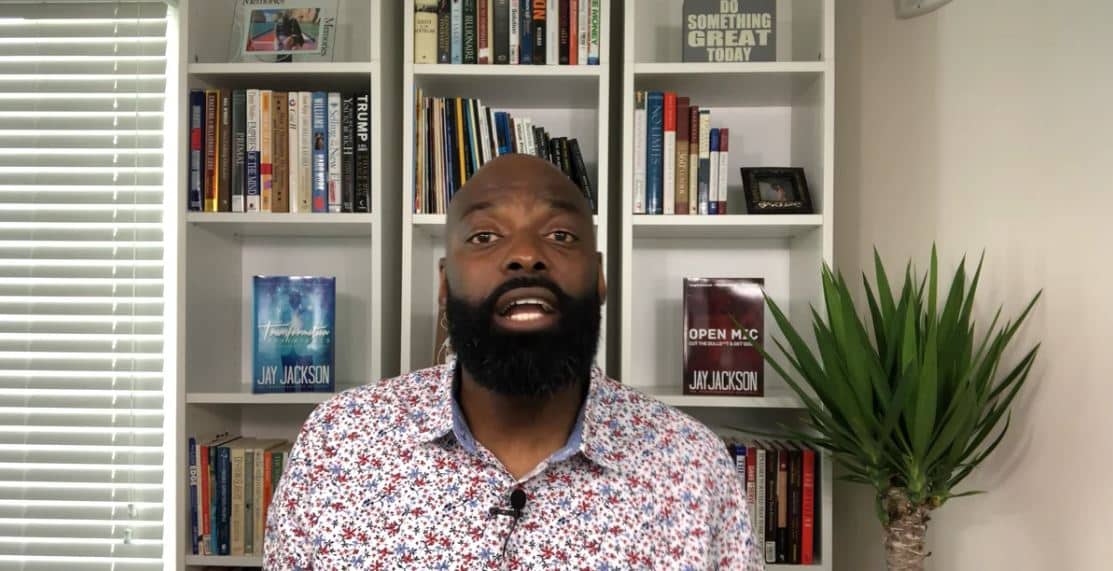 Jay Jackson was honorably discharged from the U.S. Airforce after ten years of service and since then, he has become a global businessman, investor, and philanthropist.

He believed he was serving his life’s purpose while he was in the military but it was forming him for his future purpose. Since then, he has been helping individuals and organizations to create purposeful and prosperous lives.

Some of the businesses in his portfolio

One of Jay Jackson’s companies, Serve, Impact and Prosper guides and trains coaches, consultants, and service businesses. Through mastermind experiences, live events, as well as individual and group coaching, he helps people to unlock their greatness and live the life they were created to live.

Another of Jackson’s businesses is the non-profit Operation Serve a Vet that teaches veterans how to successfully transition to civilian life. Among his goals for 2020 is to offer 2,000 meals to vets for Thanksgiving and Christmas.

Jackson’s story is central to his ability to help others achieve intentional transformation.

Jackson learned from an early age how to take responsibility. He grew up the oldest of four and the second oldest of twenty grandchildren.

During middle and high school, he served as captain and co-captain of most of his sports teams, not because he was the best player, but because his coaches and fellow teammates trusted him to do what was in the best interests of the teams.

Enlisting and serving in the United States Air Force

On October 26, 1999, Jackson enlisted in the United States Air Force. At first, he found following orders challenging but once he understood and accepted his role, he was rewarded with many leadership and meritorious service awards.

When he landed in Iraq in December 2009, it was a tipping point for him. He believes that if it wasn’t for the relationships he built during this time, he wouldn’t have made it through. After the war experience, he never wanted to witness war again.

A court-martial transforms his mindset and his life

Jay Jackson landed back in Baltimore, MD, on June 28, 2010, and was fortunate enough to have escaped any physical injuries from his years of service. Now he had a battle of a different kind on his hands. He was faced with a court-martial and a possible ten years in prison for crimes he didn’t commit. He was found innocent and didn’t have to serve any jail time.

Soon after this, the Department of Defense announced workforce cuts and Jackson’s time of active service was over. His honorable discharge came fifteen years sooner than he had planned. He was extracted from one mission and prepared for the next – leading others to a life of abundance.

Since then, he has built relationships with mentors, coaches, and others, worked hard on his personal development, and developed multiple sources of income.

Through The Galaxy Group, Jackson makes use of his military background to help financial services companies engage in mergers and acquisitions to improve their business operations. The Sterling Investment Group manages luxury multi-family homes.

Jackson believes you can have it all – live a wealthier and more purposeful life, become your greatest version, improve your relationships, and grow your business by quantum leaps. Having a coach to guide you on your journey expedites your progress and you can reach new heights.

Over the long term, Jackson would like to be known as a thought leader on the mindset of a winner. He can be contacted to give speeches on a broad range of topics, such as improving your self-image, creating success and wealth, and letting go of self-imposed limitations.