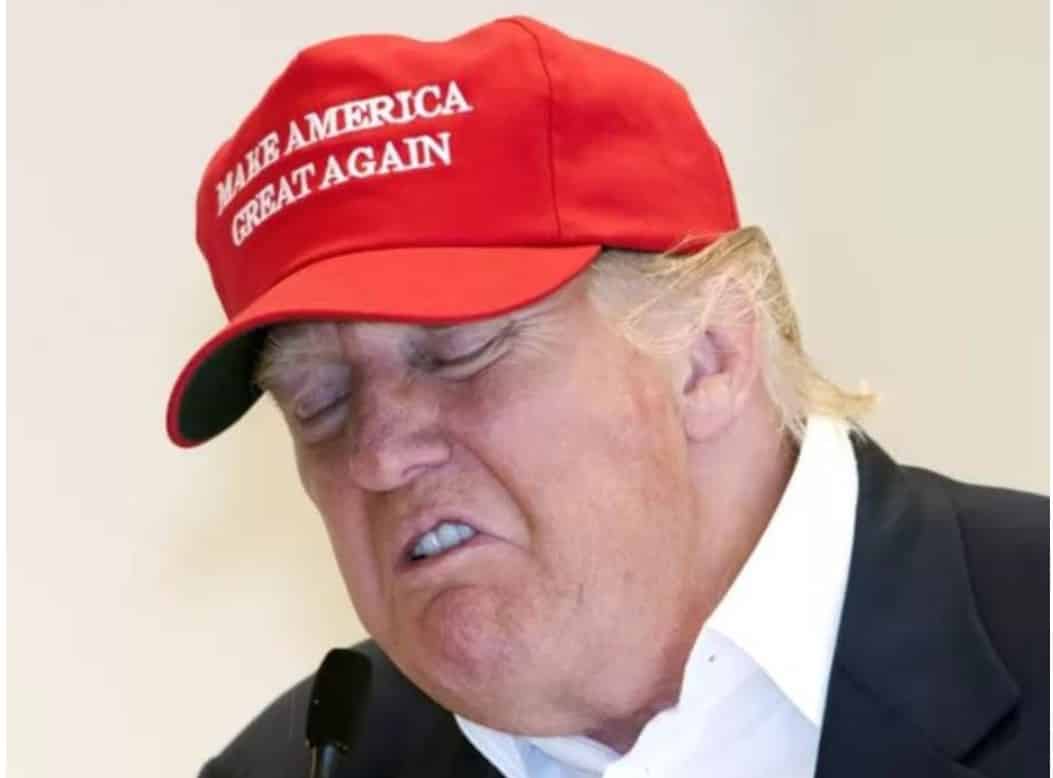 If you watch any Trump interview from 10 or more years ago it’s obvious he now has senile dementia and further complicated by his Malignant Narcissism. I expect to see a Psychotic Break with reality as the pressures on him build! The near future for America with Trump is clear 👇🏻 pic.twitter.com/PhjjZIC8w0

Quick!
Trump asking for “… very special care”, since nobody wants to take care of him. Let’s immediately move him into a nursing home, so he can be treated for dementia and attention deficit disorder. @VP will be happy to take charge! #Election2020 @JoeBiden @BillKristol https://t.co/dWej8AtKBH

“Gone gone” was two days ago. Trump is mentally incapable of understanding a problem. He is demented. This is cognitive impairment bordering on delusion. #Presidementia #TrumpDementiaSyndrome #TDS #TrumpMeltdown pic.twitter.com/wQ1pMSnn68

Trump’s balance & gait continue to degrade as his Frontotemporal dementia worsens. Stutter steps, L leg out, L leg crossed over, R leg dropping. He even reached for Melania (5‘11“ cane) for balance when he listed to his right. Then the speech was nonsense
pic.twitter.com/fFGkDs7Or6

Dementia is wiping Trump’s brain like a hard drive. Why else would he say things like “shooting down gun boats.” He’s can’t respond to direct questions abt hydroxychloroquine, testing, or reopening. He can only repeat “Are you ready” to try to recall fragments of his canned lies pic.twitter.com/VZ6A20U1tm

Trump dementia is in full swing on full display and the media says nothing! @weijia @kaitlancollins @PaulaReidCBS @amjoyshow pic.twitter.com/F5Zg9aR9h4

Trump has the Dark Tetrad (A-D): 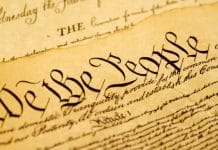 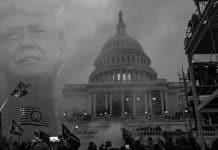 Punish on Democracy, Insurrection and the Corrupted USA