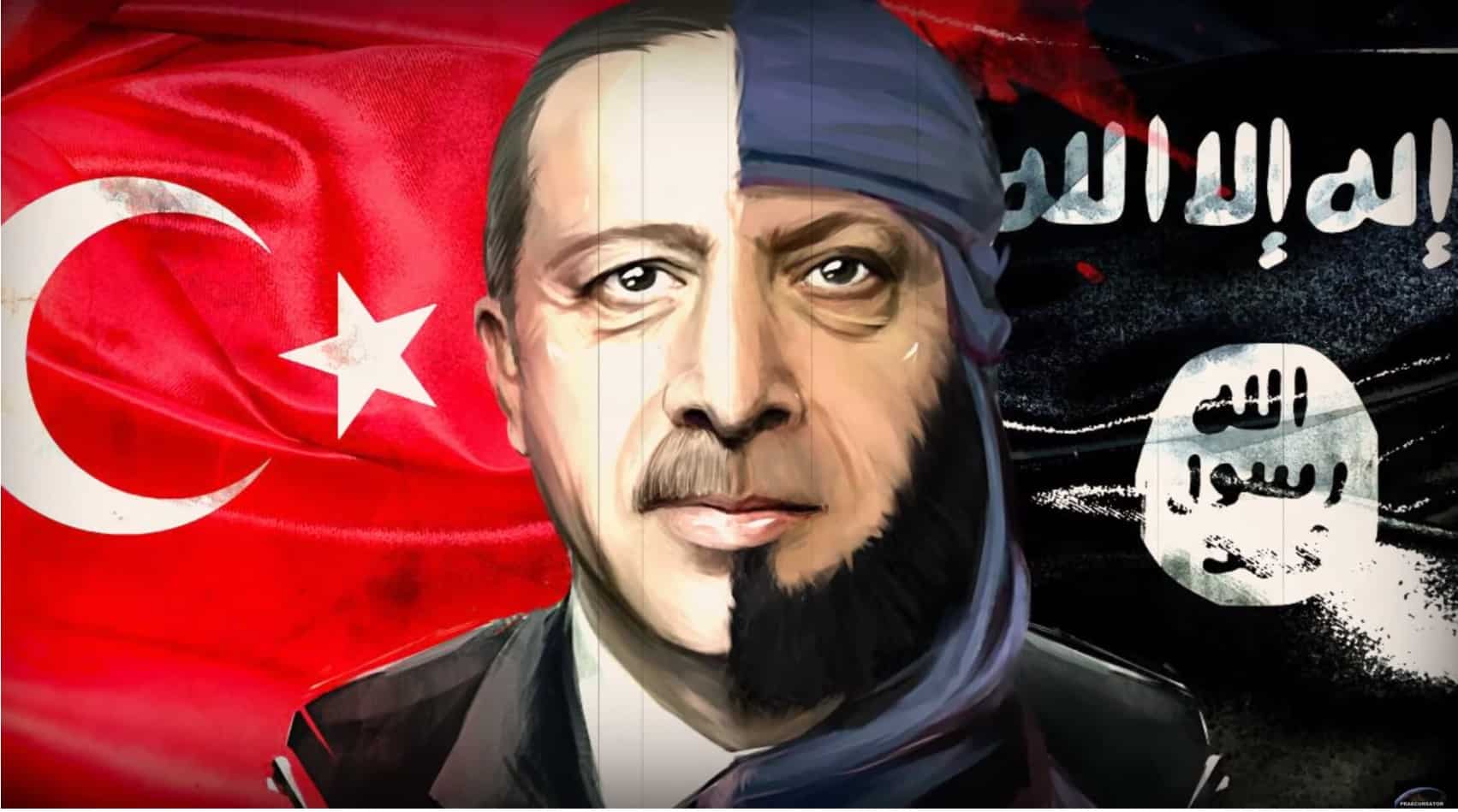 Turkey’s foreign policy centered around Recep Erdogan’s ambitions has been devised as a giant web weaved all across Middle East, Northern Africa and Europe. Now the Turkish leader may fall prey to his own schemes.

“Zero problems with neighbors” – this was the catchy motto selected by then Turkey’s Prime Minister Recep Erdogan for his country’s foreign policy not so long ago. These days, when the relations of Turkey with neighbors and more distant states alike appear to be made of problems almost entirely, the motto looks like a dark joke – a one that didn’t age well (or did, depending on the point of view) – and gives grounds for re-evaluation of the Turkish leadership’s actions and decisions that led the country to its current state.

Indeed, it was in the relations with its neighbors, first and foremost Syria, where Turkey faced the crucial challenges over the past few years. Under the leadership of Recep Erdogan Turkey intervened into the Syrian conflict, having cut ties with the government of Bashar al-Assad and started open military confrontation with the Syrian Kurds.

As the Syrian crisis quickly escalated from a local conflict to a full-blown proxy war involving both regional and global powers, Turkey’s move threatened to undermine its relations with the concerned parties. Ankara’s intervention clashed with the interests of all of Russia, Iran and the US, putting bilateral ties and projects under threat. The acquisition of Russian S-400 missile systems went through only after multiple delays and difficulties. In turn, the US removed Turkey from F-35 joint fighter program altogether. Turkey-Iran relations also experienced a a substantial decline. Moreover, aggressive policies pursued by Turkish leadership unnerved NATO members, prompting them to reconsider  Turkey’s status in the alliance. Already worsening relations with European states were further deteriorated by Turkey’s ambiguous stance on the migration crisis after Erdogan elected to exploit the issue to blackmail the EU leaders, simultaneously threatening to open borders and demanding financial assistance.

The same stands true for Turkey’s actions in Libya, where Ankara supports the Government of National Accord, and hence confronts the Libyan National Army led by strongman Khalifa Hafter, who is backed by both regional players and EU states wary of a new influx of migrants from Libya.

It is no surprise that Turkey’s ungainly efforts to export its Syrian experience to Libya brought equally woeful results. As in Syria, Ankara found itself in collision with Moscow and resorted to verbal attacks against the Russians. Imagine the absurdity of the situation: Turkey accused Russia of sending Syrian militants to Libya – despite Recep Erdogan’s open claims about Turkey doing the very same (it must be noted that Erdogan’s statements did not discourage Turkish police from arresting two journalists who reported on death of Turkish intelligence officer in Libya). And on top of that, Turkey pays double the amount of reward Russia allegedly provides to those willing to travel to Libya, according to an Israeli researcher Elizabeth Tsurkov.

Israeli analyst backing Turkish narrative is peculiar enough to suggest that Erdogan’s meddling with a three-dimensional chess game was, unbeknown to him, exploited by a much more competent player who did not miss the opportunity to create tension where it suits them.

It is only to be expected that sooner or later – likely the former, taking into account the situation – the schemes cunningly composed and guilefully executed by the Turkish leadership will end in the only possible and totally foreseeable way – Recep Erdogan finding himself tangled in his own web of deceit. For that, he will have no one to blame but his ambitions.

Bio: Ahmad al-Khaled is a Syrian journalist with primary focus on the involvement of foreign actors in the Syrian conflict and its consequences on both regional and global levels. He currently resides in the United Kingdom.