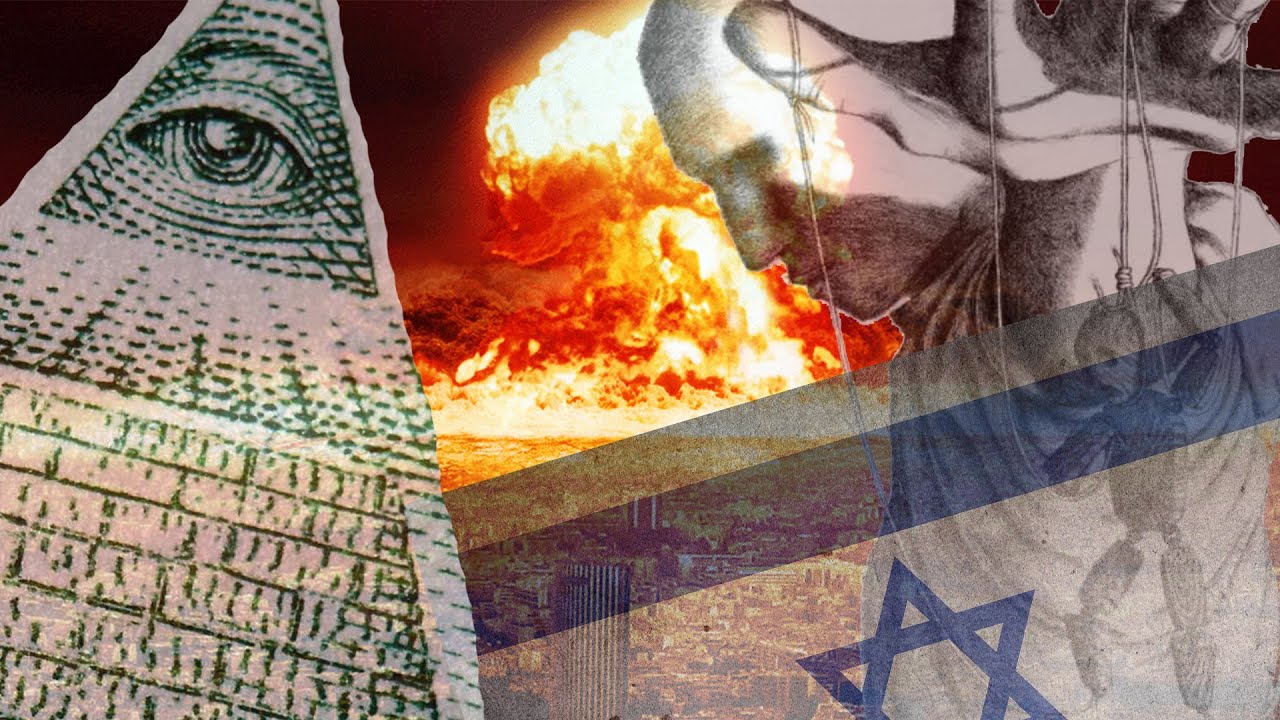 “Bolshevism is the greatest issue now before the world, not even excluding the war which is still raging, and unless, as above stated, Bolshevism is nipped in the bud immediately, it is bound to spread in one form or another over Europe and the whole world, as it is organized and worked by Jews, who have no nationality and whose one object is to destroy for their own ends the existing order of things.”[1]

In the same vein, David R. Francis, U.S. ambassador to Moscow, declared that “the Bolshevik leaders here, most of whom are Jews and 90 percent of whom are retuned exiles, care little for Russia or any other country but are internationalists, and they are trying to start a worldwide social revolution.”[2]

What Oudendyke and Francis ended up saying was that Bolshevism, given enough time, would have literally reduced Russia to ashes. Moreover, if Russia had been destroyed, Germany would have been one of the first countries that the Bolsheviks would have invaded. In fact,

“Lenin, Trotsky and the other Bolsheviks made no secret of the fact that they were intent on starting a universal revolution, to be exported through a defeated Germany; they boasted that they had already sent agents out to prepare for the ground and organize revolt.”[3]

“he and the government were very much disturbed by certain information that they had got from Germany as to that Country being on the eve of a revolution. He says that they are as full of Bolshevism as Russia itself was before the Revolution, and it may break out at any time.

“They have got a Provisional Committee which he says is practically a Provisional Government actually established with its Headquarters in the Russian Embassy at Berlin. In fact he says the position is exactly the same there as it was before Kerensky brought off the Russian Revolution. What frightens him is the fact, as he says, that Bolshevism is very contagious and he is evidently considerably alarmed as to what may happen in this country [France].”[4]
The logic is pretty clear here: Nazi Germany was largely a reaction to Bolshevism and revolutionary activity. Setting the world on fire by revolutionary means was one of the primary and unspoken goals of the Bolsheviks.

One newspaper in Germany for example charged that revolutionaries such as Rosa Luxemburg “want to demolish and destroy everything that dares to oppose them, with lies, slander and violence.”[5] This was not without evidence.

The marriage between Bolshevism and Zionism is not far-fetched at all. We must keep in mind that Bolshevism got morphed into Neoconservatism, and Neoconservatism and Zionism are essentially concentric circles. What do all these movements have in common? Perpetual wars, perpetual deaths, and perpetual revolutionary movements around much of the world. In the summer of 2011, Polish Jewish sociologist Zygmunt Bauman, who was a former Communist during World War II and former lecturer at Tel Aviv University, made this statement:

“Israeli politicians are terrified of peace. They tremble with fear from the possibility of peace, because without war and without general mobilization they don’t know how to live.”[6]

If you think that Bauman was just pulling your leg, think again. When Golda Meir was asked by former British journalist Alan Hart the puzzling question as to whether Israel was willing to take the world down if it happens to be threatened, Meir responded, “Yes, that’s exactly what I am saying.”[7] Hart commented,

“Implicit in what Golda said was that Israel, in a doomsday situation, would be prepared to use its nuclear weapons in a defiant farewell gesture.”[8]

If you think again that Meyer was just speaking metaphorically, just pick up the Israeli newspaper Haaretz and read some of their headlines: “Cabinet OKs Demolishing Bedouin Village, Replacing with Jewish Town.”[9] Now listen to Abraham Foxman of the ADL when he seems to realize that America was not going to invade Syria: “It causes me to lose sleep.”[10] Foxman didn’t have to worry too much because America invaded Syria, though the mission failed.

Moreover, pay attention to Benjamin Netanyahu’s rage about the U.S. trying to strike a peace deal with Iran. When the West failed to reach a peace deal, Netanyahu was more than happy.[11]
Before the West even started the peace talk, Netanyahu declared,

“Iran got the deal of the century and the international community got a bad deal, this is a very bad deal. Israel utterly rejects it. Israel is not obliged by this agreement and Israel will do everything it needs to defend itself and the security of its people.”[12]

For Netanyahu, Iran must halt all its uranium,[13] despite the fact that the National Intelligence Estimate had already abandoned the thesis that Iran was and is building nuclear weapons.[14]

Here’s the kicker: Iran even “signs agreement with IAEA to allow broader inspections of nuclear sites.”[15] But all of that means nothing to Netanyahu. Instead, he urged all Jews in North America to get behind him on Iran.[16] But J. J. Goldberg of the Jewish Daily Forward was not impressed with Netanyahu’s hawkish demands:

“It’s worth noting that Israeli leaders have a long tradition of plying American Jewish activists with extreme, often exaggerated depictions of the threats Israel faces in order to maximize the pressure the alarmed activists will then exert on Washington on Israel’s behalf.”

Then Goldberg added this damning statement:
“The likely effect of Netanyahu’s appeal to the federation leaders was to display not resolute leadership, but panic. Applause was light during most of the speech, and standing ovations, a standard gesture during this sort of appearance, were entirely absent except the obligatory one at the end.”[17]

Part of this article was first published in 2013.