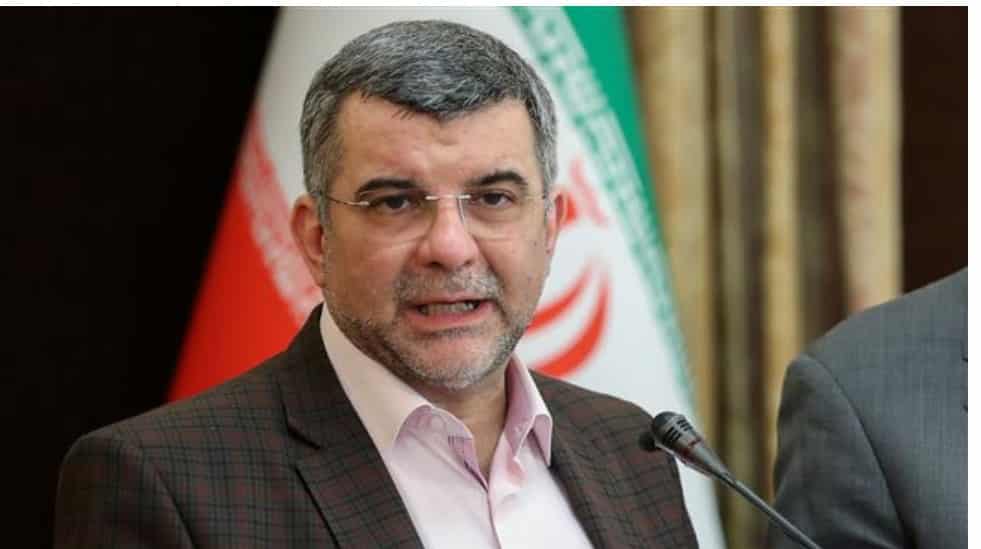 Iran’s Health Ministry says the country is witnessing a “declining trend” in the number of fatalities and cases of new coronavirus infections as a result of bilateral cooperation between the people and the government.

“There is a declining trend in corona disease in most provinces and this has been the result of effective actions by the people and the government,” Harirchi said.

“I would like to emphasize that at a time when smart and gradual social distancing takes place, any violation can have serious and irreparable consequences,” he added.

The deputy health minister also predicted that there would be “two to three outbreaks” over a year in most of the world’s countries before the discovery of corona vaccines and drugs, underlining that people should stick to the stay-at-home slogan and avoid unnecessary commuting.

Iran has unveiled six products in anti-coronavirus field that help diagnose, screen and combat the virus.

In a meeting of senior officials in charge of the National Headquarters for Managing and Fighting the Coronavirus in Tehran on Saturday, President Hassan Rouhani expressed optimism that the chain of transmission would break “to some extent” in the country as long as people continue to follow the guidelines drawn up by the government.

“We are on the path to control the disease but if the level of warnings and awareness of the people decreases, the disease may peak,” Rouhani said. “In this situation, we have to reinstate the restrictions. Of course, we hope that people will continue to take warnings seriously and not leave home except for their livelihood.”

“The path to fighting and controlling this disease definitely cannot be traversed without the support of the people.”

Iran’s Health Ministry announced a day earlier that the country was no longer “in the red” as the daily death toll from the coronavirus had begun to slow.

Kianoush Jahanpour, the health ministry’s spokesman, said on Friday that 93 people had died in the past 24 hours, bringing the overall death toll since the pandemic first emerged to 5,574.

More than 66,000 people were reported to have recovered from the infectious disease.

Jahanpour said out of 88,194 confirmed cases, 66,596 patients had been released from hospital and recovered from the illness.

“None of our provinces are in the red, but warnings remain, and the situation will not be considered normal at all,” the Health Ministry’s spokesman tweeted on Friday.

Iran has been doing its utmost to contain the respiratory disease caused by COVID-19 despite the hardships caused by US sanctions.

The administration of US President Donald Trump has not only defied international calls on Washington in recent weeks to halt the draconian sanctions, but has even slapped more such restrictive measures on the Islamic Republic.

Washington re-imposed its sanctions on Iran in May 2018 after unilaterally leaving a historic nuclear accord with the Islamic Republic and other countries that has been endorsed by the UN Security Council.

Washington claims that it has exempted foodstuffs and medicine from the bans, something that Tehran entirely disputes.