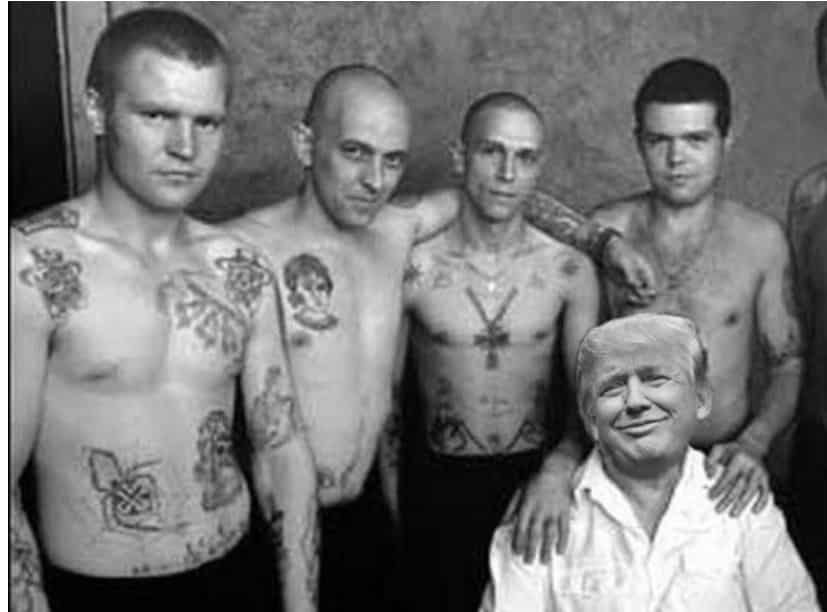 By the Senior Editor

Over the past year, since Russiagate has blown over for the most part, Sputnik News and Russia Today, the two major government controlled media operations (controlled by the same person) have embarrassingly fawned over Trump.

More than that, their slant has been decidedly racist, anti-Semitic (expressing virulent hatred for America’s liberal Jewish majority), anti-Hispaic/African American/Islamic America and anti-intellectual.

They have also been anti-science but their real bias has been an ongoing smear campaign against any democratic politician or anyone that isn’t a pure Deep State sludge eater.

Above all, RT and Sputnik are willing to provide childish excuses for any Trump gaff, always joining Trump to go after the media, or his science advisors or his military advisors, everyone but William Barr and Rudy Giuliani.

To that extent they have repeatedly bashed Iran and Syria, both prime allies of Russia, whenever it serves Trump interests.  Only when it comes to Turkey do they show mixed emotions.

The bias, which invariably piles up comment sections accusing the state run media giants of bad taste and pure idiocy, is so ham handed and unprofessional that it has made them a laughing stock.

Op Ed pieces are handed out to hack writers who package embarrassing propaganda.

All of this is suicidal because, at one time, RT and Sputnik, were the only partially trustworthy news sources around.  With censorship in the US nearly total, they were bastions.  Now, that’s been long gone.

With that, the Russian Trump-hogs have burned their audience, they have less than zero influence with what had been the brightest American news audience and now write for redneck militia types who would die before they turned to a Russia website.

Meaning?  The whole thing is a game but perhaps worse, it lets many of us know exactly how much Russia hates the American people and has wished Trump on us knowing we would suffer horribly, as Americans are now.

If Americans were to admire Russia and Putin, and there had been reason to do this at one point, that reason is quickly going away.

I never said it was a Hoax!’ Trump unloads on media in fiery rant, says coronovirus briefings ‘not worth the time and effort’