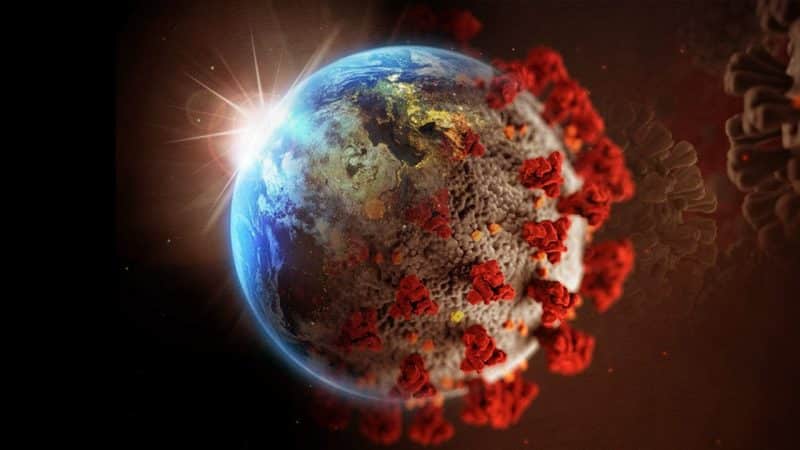 (CNN) New Zealand claimed Monday it had “eliminated” the coronavirus as the country announced the easing of restrictions from “level four” to “level three,” with new cases in single figures.

Ashley Bloomfield, New Zealand’s Director-General of Health, said the low number “does give us confidence that we’ve achieved our goal of elimination, which — that never meant zero but it does mean we know where our cases are coming from.”

“Our goal is elimination. And again, that doesn’t mean eradication but it means we get down to a small number of cases so that we are able to stamp out any cases and an outbreak that might come out.”

New Zealand’s Prime Minister Jacinda Ardern said the coronavirus was “currently” eliminated but that the country needed to remain alert and could still expect to continue to see new cases.

“So as we have said elimination means we may well reach zero but we may well then have small numbers of cases coming up again, that doesn’t mean we have failed…

Until New Zealand returns back to pre-COVID levels, its residents and people around the will continue to play online casino games and engage in other online activities that give them space away from others to protect themselves from this terrible virus.