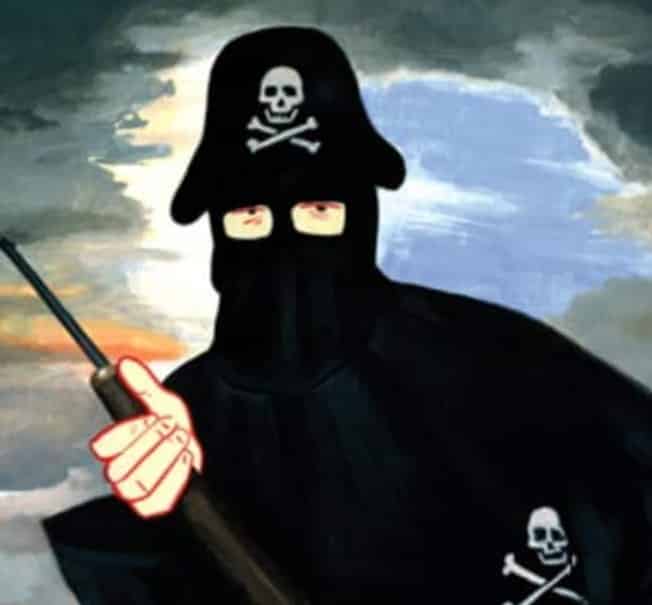 We are losing around 1000 per day now, down from a high of over 3000.  The US averaged 250 a day in combat deaths in World War 2. But the number counts have entered the Alice in Wonderland world.

[ Jim Dean Note: We were at 50,000 ten days ago in Gordon’s NEO on the topic, and yet my regular source at Worldmeters.info has been showing 2300 and 2400 dead in the last two days but with a 61,656 total for the US as of PM US EST. One would assume they would be tracking each other’s numbers to spot anomalies, but they aren’t. So the big question is why not?

It also means 75,000 dead, just by stopping their counter from going backward like it has for the past two weeks.  Add the 9k of deaths withheld in 7 states, according to the NY Times and we have 84,000]

Everyone now knows we have long surpassed Vietnam.  This means only Hitler has killed more Americans than Donald Trump.

As for medical issues.  Hydroxychloroquine used with Zithromax and sometimes Zinc has proven to be useless, toxic, and to have caused many unnecessary deaths and endless hours of staff time, wasted in time-wasting treatments and endless cardiac monitoring of patients, many of whom this regime killed.

Hospitals around the nation have begun bleeding themselves out of this treatment, always unproven, always dangerously toxic, and supported by ZERO science, a treatment that wasted more Trump months, more money, and threw millions into those who had secure stocks of this toxic rat piss.

All of this was, of course, because the orange moron got medical advice from Sean Hannity and no one had the nerve to tell him no for fear of losing their fat paychecks.

Other drugs capable of dealing with the real CV19, not the pneumonia version that the fake news talks about but the real one, the one that destroys the cardiovascular system, are being tested.

One anti-viral is now being approved based on minimal and mixed results.  There are other things in the pipeline. Medcram’s lecture 61 does the best job of explaining the science.  Also, it sets a benchmark.  If you are listening to a supposed medical professional and they don’t sound like this, you are being bullshitted.

Enough of this crap, go do something for fun.