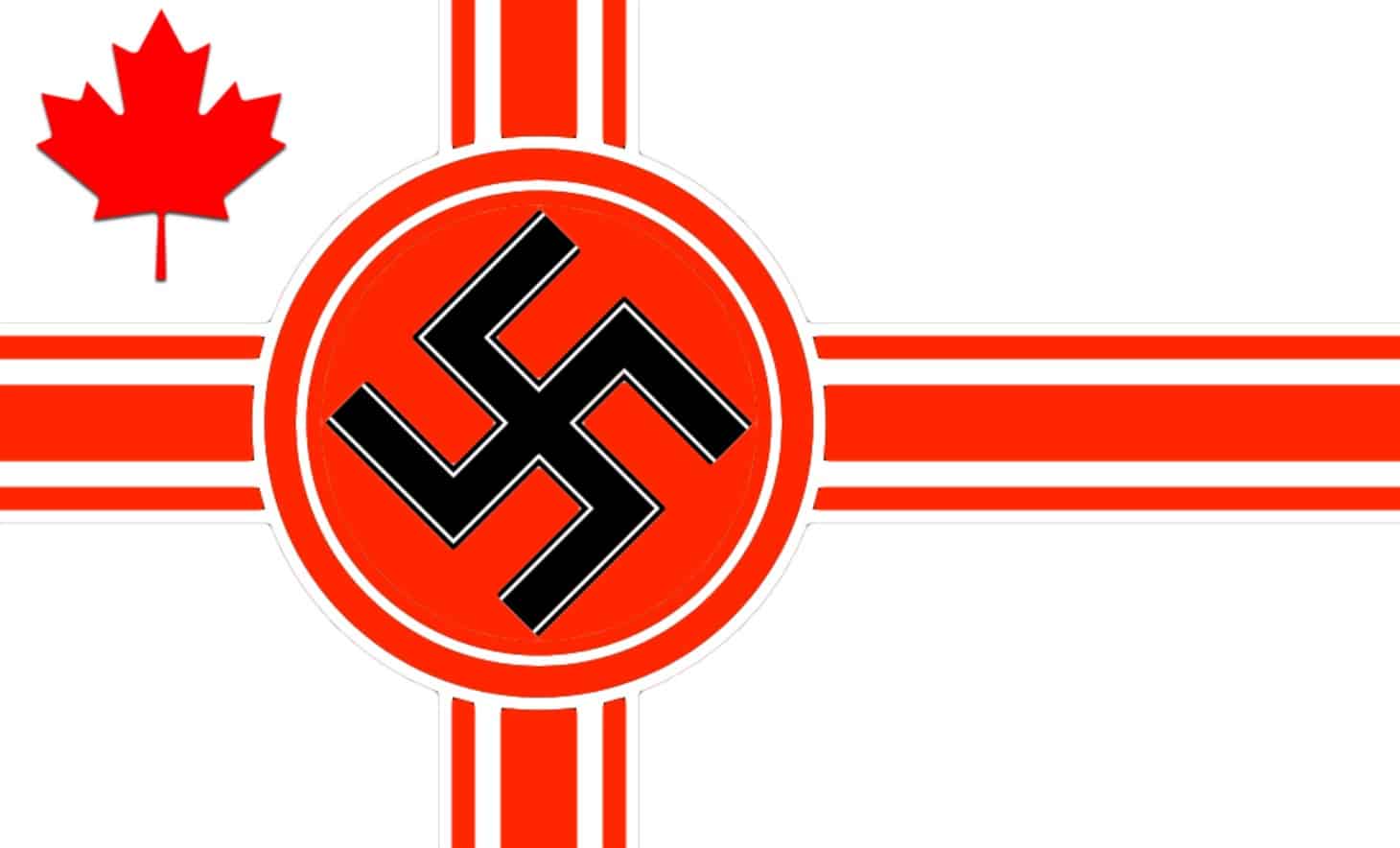 Guardian: Canada has banned assault-style weapons following the murder of 22 people in the worst mass shooting in the country’s history, Justin Trudeau announced on Friday.

“These weapons were designed for one purpose and one purpose only: to kill the largest number of people in the shortest amount of time. There is no use and no place for such weapons in Canada,” said the prime minister. “Effective immediately, it is no longer permitted to buy, sell, transport, import or use military-grade assault weapons in this country.”

After the Nova Scotia shooting last week, Trudeau said his government intended “strengthen gun control” to fulfill a campaign promise to restrict certain weapons – a plan that had initially been derailed by the coronavirus pandemic.

Supt Darren Campbell said that one of the guns could be described “military-style assault rifle”.

The new ban would probably not have stopped Wortman from obtaining his weapons: he did not have a license to possess or purchase firearms, and police have said they believe the guns were obtained illegally in Canada and the United States.  read more… 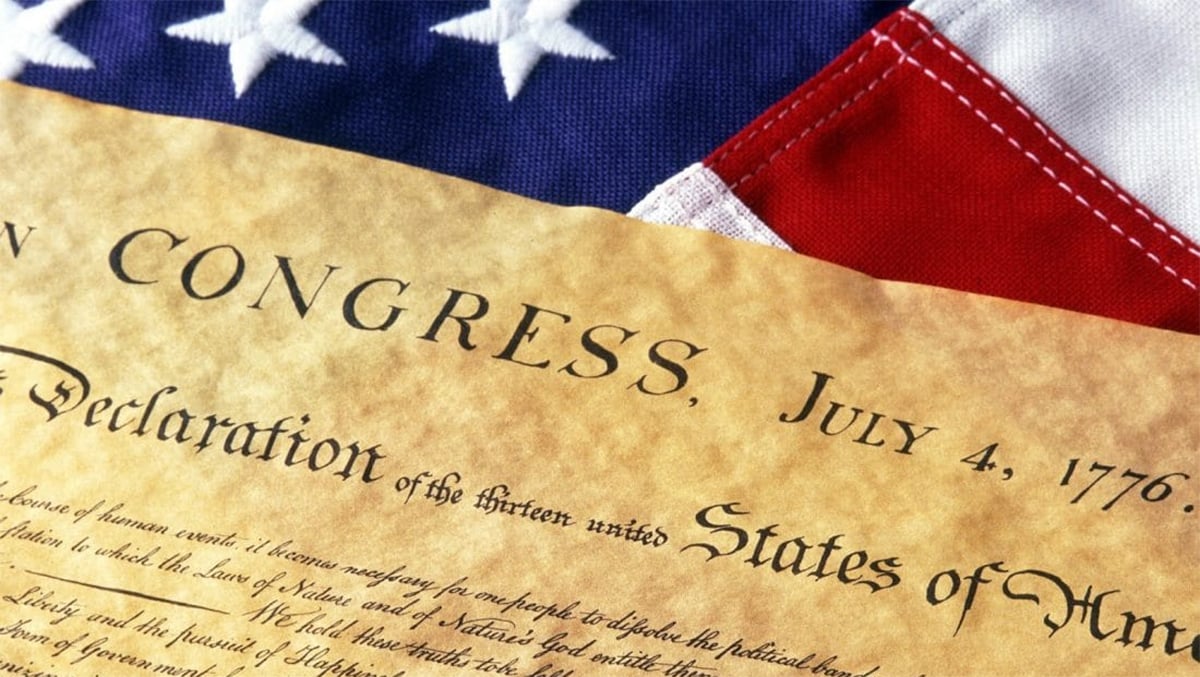