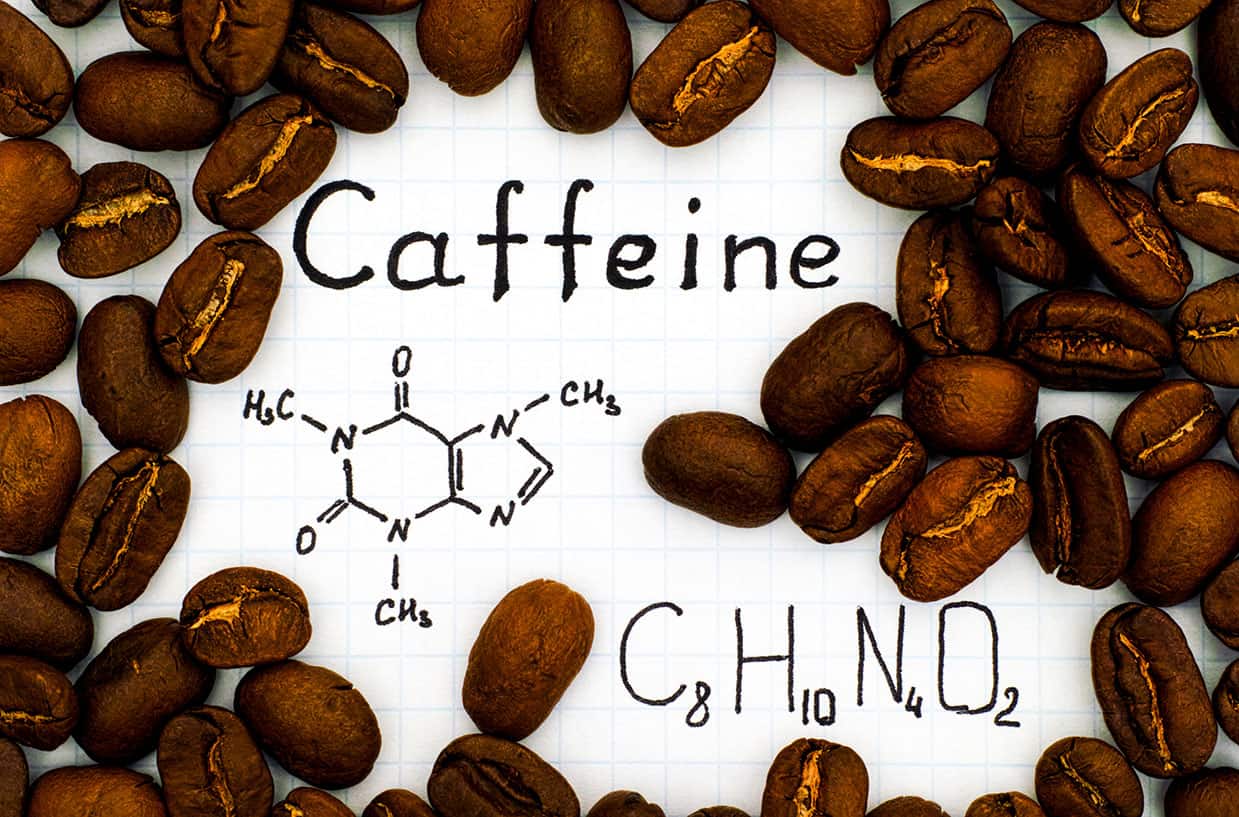 Health concerns surrounding the use of caffeine, CBD, and THC products are growing bigger by the day. On the other hand, researchers and health experts are working hard to get all of the information that people want to hear. CBD and THC products work closely with the endocannabinoid system (ECS) in human beings, and this is where it interacts with CB1 and CB2 receptors.

Aside from using CBD to treat and manage illnesses related to ECS, other compounds like caffeine are also used to bring a certain effect to these systems. One of the illnesses that caffeine is used to treat is ADHD (attention deficit hyperactivity disorder). This condition is characterized by impulsivity, hyperactivity, and inattention.

It is paramount that understand more about this illness before we go further. The illness is closely related to neurodevelopment and mainly affects children. In a country like the USA, it is said to affect an average of 8% of kids before they can even get started with their studies. However, no one is spared as adults of any age can also suffer from this disorder.

As mentioned, ADHD is characterized by a lack of attention, which affects kid’s studies, talents, and other learning activities.

To manage this, health experts often recommend the use of stimulating medication, and this is where caffeine comes in. This compound goes directly to the CB1 receptors in the ECS, which is also affected by cannabinoids such as CBD which people use it to treat other illnesses. The shocking part is that the use of these compounds together cancel each other out and users may lose the intended benefits.

The main reason that caffeine is used is that it stimulates the body, mainly the nervous system, which in return activates alertness. In 2013, one of the researchers at European Neuropsychopharmacology confirmed that caffeine has the direct responsibility of normalizing the dopamine levels, which then promotes alertness in people suffering from this condition.

Another body chemical that is activated are the adenosine receptors, which boost attention and cognition in both kids and adults.

So, why is caffeine a very common solution when compared with other medications that are prescribed for ADHD? It is found in a variety of food and drinks such as coffee, tea, cocoa, dark chocolate, and soft drinks, among others.

How Caffeine Works with Cannabinoid Compounds

People who are sick often think of taking other medications. CBD and THC-based products are now becoming popular as mentioned at the start. But if you intend to use CBD to treat other conditions alongside caffeine for ADHD, you should seek professional advice first.

Just to let you know, caffeine will block the effectiveness of cannabinoids, especially CBD and THC. For instance, it will limit CBD oil from fighting anxiety, which is one of the side effects of taking caffeine.

As controversial as it is, the effect of caffeine to fight impulsivity and retain attention in people with ADHD is also slowed down when CBD and THC are used at the same time. As such, health experts recommend not using these medications together.

Is Caffeine Good for Kids?

Kids with ADHD require attention to give them an opportunity to shine in their studies and nurture their talents early. From the information shared above, we can see caffeine as a great solution for this condition as long as it is used well. But is it a good idea to give kids caffeine, which is a strong stimulant and one that can be easily abused?

There are all sorts of dangers when young kids and teenagers are given caffeine in large amounts which include high blood pressure, higher heart rate, and risks of some types of cancer. Thus, all precautions must be taken to avoid an overdose in kids and in adults alike.

To curb ADHD, using the right medication is critical. Although caffeine is often recommended, it is not the only solution. If it is not working well for you, try other solutions.