Home World 10 Politicians or Ideologues Who Ought to Be Prosecuted, Jailed, and Perhaps... 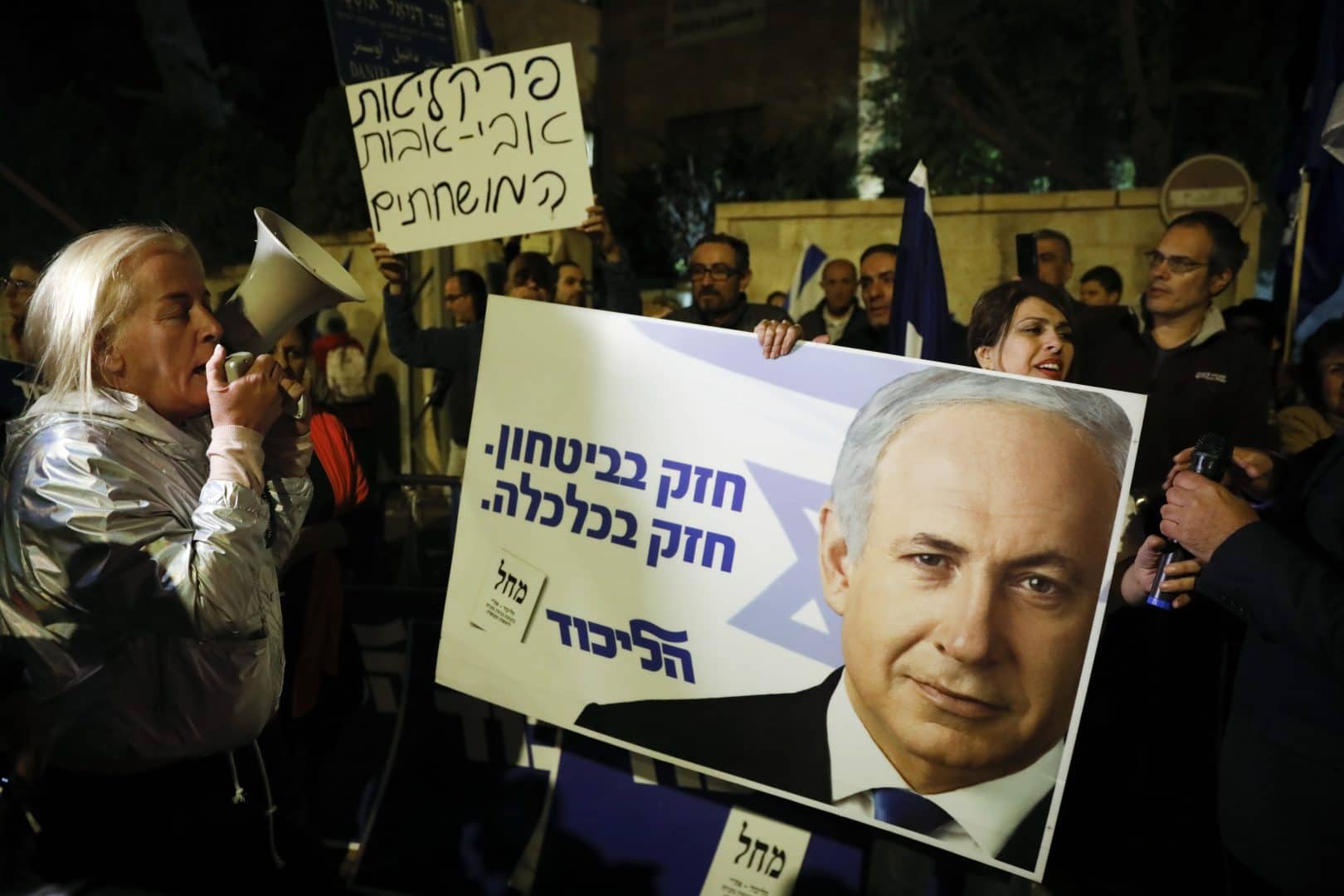 Benjamin Netanyahu seems believe that he has the keys to penetrate the mysteries of the universe—at least the universe his regime was desperately trying to build in the Middle East. Bibi thinks that once he utters a statement, no matter how wild or excessive or dubious or even crazy, the statement itself inexorably becomes the truth and is therefore infallible.

Virtually every Republican seems to know that Netanyahu tells nothing but the inexorable truth. If you doubt this, ask people like Lindsey Graham, John Boehner, Thomas Sowell, and the Neocons.[1] In fact, it has been widely believed that Benjamin Netanyahu is the “Republican Senator from Israel”[2] and “the new Republican hero.”[3] The Neoconservative magazine FrontPage, which is run by none other than radical David Horowitz, goes even further to say that Netanyahu only proclaims “the truth in a den of lies.”[4]

What are some of the “truths” that Netanyahu has perpetuated for decades? Iran, Netanyahu once said, is “a formidable danger to Europe.” The truth teller moved on to propound that Iran, through Hezbollah, is supporting terrorism all over the continent, most specifically “to almost every European country.” The truth gets really deep: “Iran and Hezbollah organize a terrorist network that covers over thirty countries on five continents, including Europe, just about every country in Europe.”[5]

The evidence? Once again, Netanyahu’s existence is the evidence. There is no truth but Netanyahu. No further investigation is needed. End of discussion. Yet the Times of Israel politically shot Netanyahu in the head by reporting that Israel is supporting the Syrian rebels/terrorists. So, was this man lying about fighting terrorism?

If you say no, then pay some attention. Netanyahu explicitly wrote in his 1995-book Fighting Terrorism:

“The best estimate at this time place Iran between three and five years away from possessing the prerequisites required for the independent production of nuclear weapons. After this time, the Iranian Islamic republic will have the ability to construct atomic weapons without the importation of materials or technology from abroad.”[6]

Netanyahu, who generally acts like a complete psychopath who hasn’t realized that his previous comments have been recorded in books and articles and public appearances, was still marshalling the perverse claim that Iran was “the most dangerous terror state”[7] in 2015.

Forty years later, Iran still does not have the bomb. In fact, it is generally agreed among U.S. and Israeli intelligence that Iran abandoned its nuclear weapons program.[8] Did Netanyahu start rethinking about his relentless lies and fabrications? Did he apologize to the world for slandering Iran? Did he listen to the head of the Israel Defense Force Lieutenant General Benny Gantz, who said that “the Iranian leadership is composed of very rational people” and is not interested in building nuclear weapons?[9]

As Gareth Porter has meticulously documented in his study Manufactured Crisis: The Untold Story of the Iran Nuclear Scare, the so-called Iranian threat is just a colossal hoax and a big lie manufactured by the Israelis.[10] Iran hasn’t invaded a single country in over one hundred years. In fact, Iran has been reaching out to the West for decades.[11]

The million-dollar question is simply this: Can the West and even the United States afford to listen to Netanyahu’s perpetual lies? 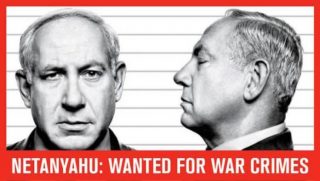 Netanyahu is already responsible for the wars in Iraq and Syria, which cost America and much of the world dearly. Millions upon millions of precious people had to die in order for Netanyahu’s diabolical plan to materialize. And don’t forget that the war in Iraq alone will cost America six trillion dollars. About 360,000 Iraq and Afghanistan veterans are also dealing with injuries, many of them severe.[12]

I hold Netanyahu personally responsible for this. And the interesting thing is that Netanyahu doesn’t care whether the West likes is diabolical activities or not. When Israel was literally bombing Gaza, he declared:

“No international pressure will prevent us from acting with all power.”[16]

So, does this man need to be prosecuted, jailed, and perhaps hanged? You be the judge. Perhaps we need a political bounty hunter.