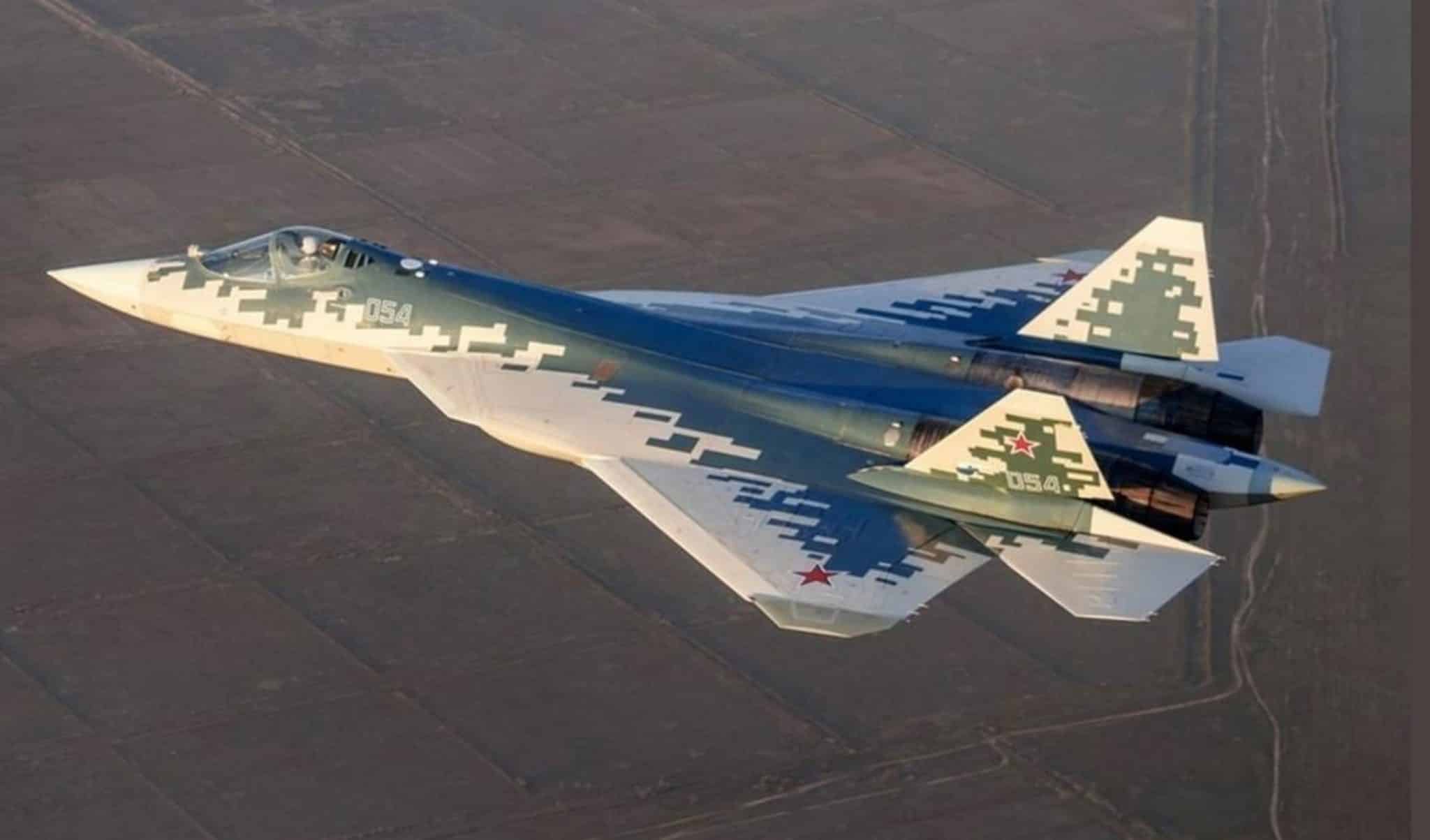 Two of the bases at the most advanced US radar and Patriot Missile batteries, which had been put online 2 weeks before.  This was a test of US capability, a test that US forces failed.

“The Russian Su-57 fighter managed to pass unnoticed over American military airbases in northern Iraq. The incident occurred during the last appearance of a fifth-generation Russian fighter in Syria – according to a source, the Russian combat aircraft followed its own course, and was not transported aboard the An-124,” the publication said. 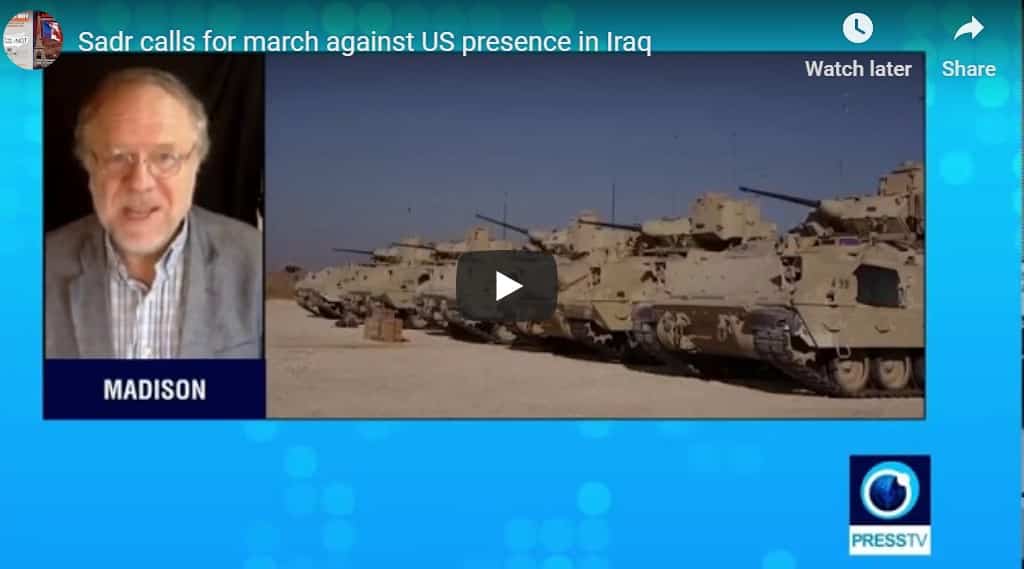 According to Avia.Pro’s sources, since Turkey does not allow Russian combat jets over their territory, the Su-57 could only get to Iraqi airspace from Syria by flying over U.S. military installations.

Citing a military specialist, the publication claimed: “Until recently, the Russian Su-57 was ridiculed in the United States, claiming that it could not claim the title of stealth, however, given the fact that the Russian fighter unimpededly covered several thousand kilometers directly over the U.S. military bases in Iraq and Syria, it’s quite obvious that we are really talking about an “invisible plane” that successfully clicked Washington’s nose.”