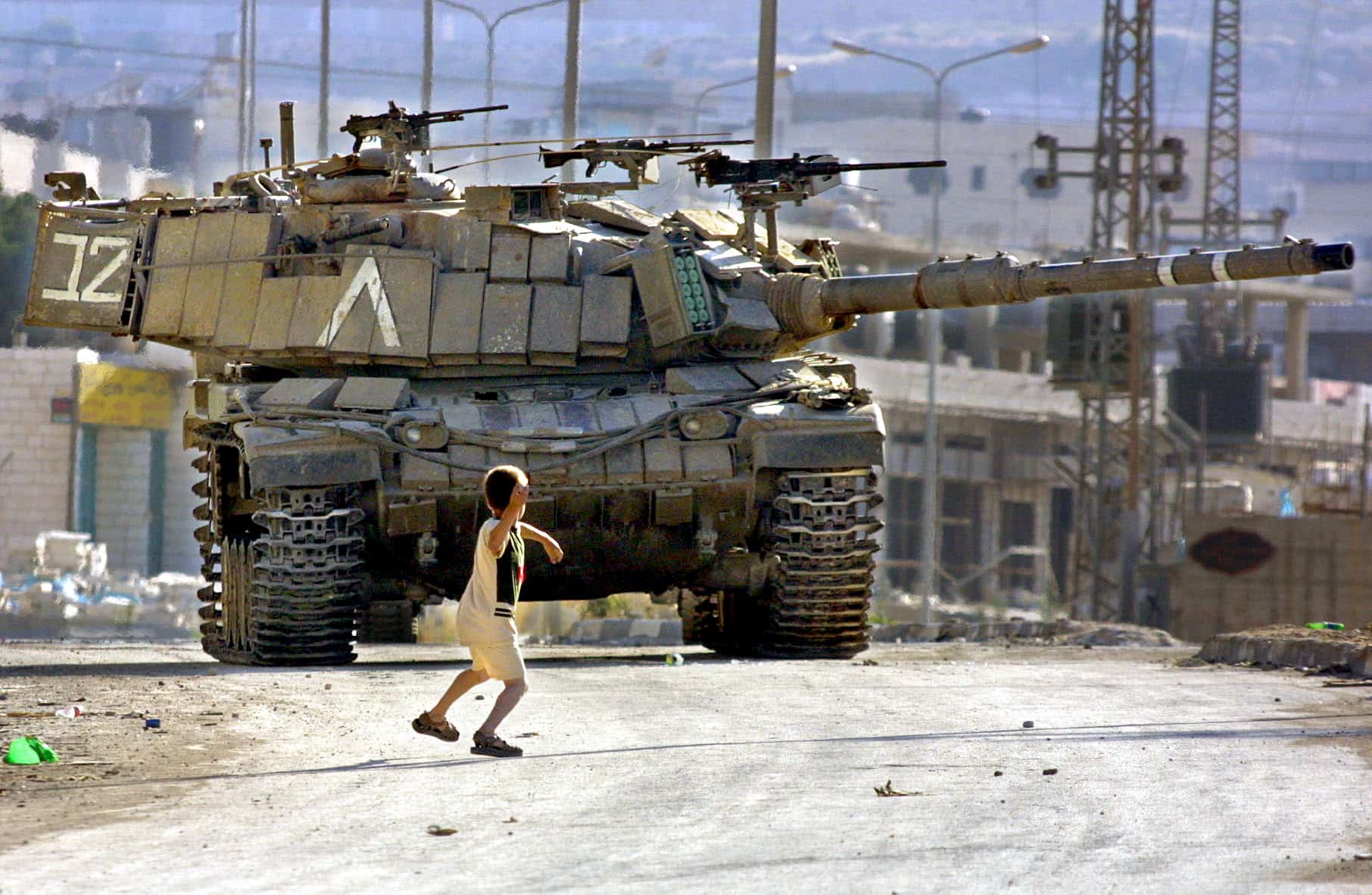 As we approach Quds Day in 2020 which is the last Friday of Ramadan we are witnessing the Zionist genocidal occupiers going into a kind of an extreme frenzy, as they try to erase Palestine from the map.

The Zionists are planning to annex part of occupied Palestine, meaning they’re going to claim that it is all part of so-called Israel.

And this is, of course, a complete, extreme violation of all international law as well as the dozens if not hundreds of UN resolutions on the matter.

So where will this go? Well, right now, the Zionist extremist Likud faction that has dominated Israel for the past couple of decades—and which of course was responsible for the September 11 coup d’etat here in the United States, which was designed to drag the United States into a war on Israel’s antagonists in the region—these crazy extreme Likud Zionists who’ve taken over Israel are now planning to violate international law in an even more extreme way than they have before, with their stealing Palestinian land and outright annexation, which is about as extreme as it gets.

And having this timed (just) before Quds Day, which is the day when Muslims around the world take note of Palestine as an Islamic issue and vow to liberate the Holy Land as Salah ad-Din did centuries ago, and to restore Palestine, and to restore the holy places and save the holy places of Palestine, including the Masjid Al Aqsa, which is the place where the Prophet Muhammad (Ṣallā Allāhu ʿalayhi wa-sallam) did his Isra and Mi’raj night journey into the presence of God.

So it’s so outrageous that a group of extremists, atheists for the most part because the Zionist movement is basically founded by atheists, have claimed that God gave them this land, even though they don’t believe in God so they’re going to commit genocide there.

This is appalling savagery. It’s utter barbarism, and it’s in fact a real insult to God.

And not just Muslims but Christians too should recognize that this genocide in their holy land where the Great Prophet Jesus (peace upon him) is also from, is an insult to them as well.

So essentially the Zionists represent a handful of people taking on the majority of the world’s population, that is more than 4 billion people who are either Christian or Muslim, and yet somehow they’ve managed to hoodwink the world through their complete control of the financial apparatus and their control of mainstream media in the West. But West is losing its power now, things are going to change.

And whether this will be the year that standing up against this Zionist war crimes machine finally starts to turn the tide, or not, it’s a struggle that so many of us, probably hundreds of millions of us if not billions around the world are dedicated to and will continue to teach our children so that if necessary this will go on until Palestine is finally liberated, inshallah.