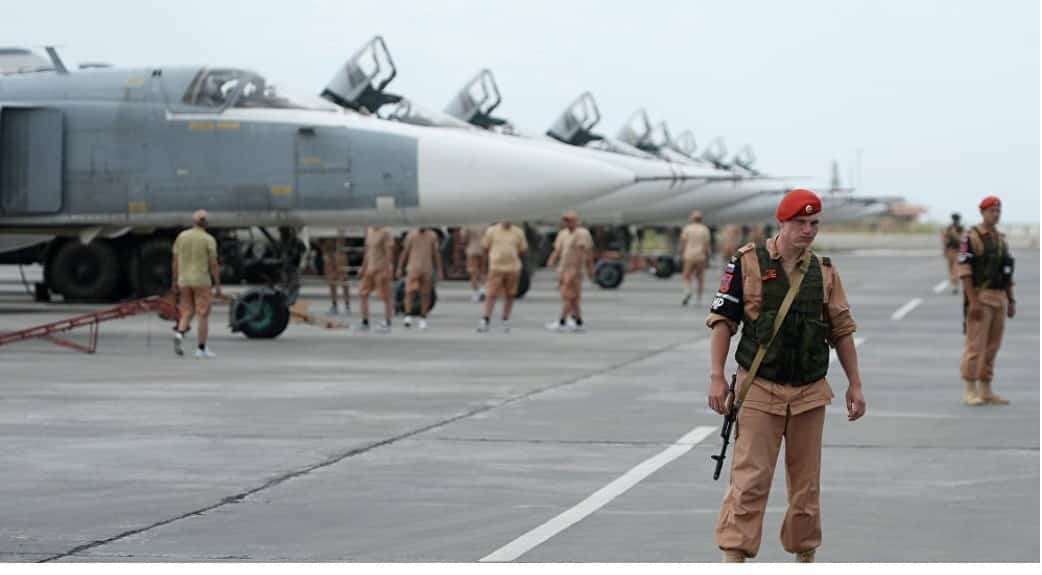 SyAAF IL-76 cargo plane [YK-ATA] from Tehran Mehrabad on approach to the Russian air base in Latakia (+ Mahan Air A310 en route to Beirut) pic.twitter.com/IZyzYw0vdU

According to the reports, a Syrian IL-76 cargo aircraft was tracked flying from Tehran’s Mehrabad Airport to the Hmeimim Airbase near the coastal city of Jableh in Syria’s Latakia Governorate.

The plane, which mostly travels from Tehran to Damascus, is under the watchful eye of the Israeli military, who has on several occasions attacked the cargo unloaded from the aircraft.

“Israel, with varying success, nevertheless destroyed several military facilities of the Iranian military forces on the territory of Syria and damaged the infrastructure of a number of military bases in order to prevent Iranian aircraft with weapons from landing here; however, Russia provided the Iranian military with the opportunity to use its military airfield in the province of Latakia, thereby challenging Netanyahu, who promised to strike at the Iranian military at any time,” the Russian publication Avia.Pro reported.

“By allowing Iran to use the Khmeimim (var. Hmeimim) airbase, Russia challenged Netanyahu, literally pointing out that just one attempt to attack the Russian military airbase in Syria, regardless of the circumstances, would lead not only to the destruction of Israeli aircraft, but also to strike in Israel itself,” an Avia.Pro expert said.

Most recently, Israeli Defense Minister Naftali Bennett has vowed to intensify strikes against the Iranian forces in Syria, as Israeli seeks to expel the Islamic Republic from the Arab Republic.