The Venezuelan military has been placed on heightened alert after foiling a raid by US-backed mercenaries.

Trump has always used private security, first from the Gambino crime family that supplied his concrete and later from the Kosher Nostra and his Bayrock Partners.

Trump turned to private security as he began to lose control, Trump and his buddy Epstein, running little girls in and out of Mara Lago and the kiddie rape properties in New York.

Now the people Trump used to haul his 12 year old dates were hired to murder the President of Venezuela.  Funny. 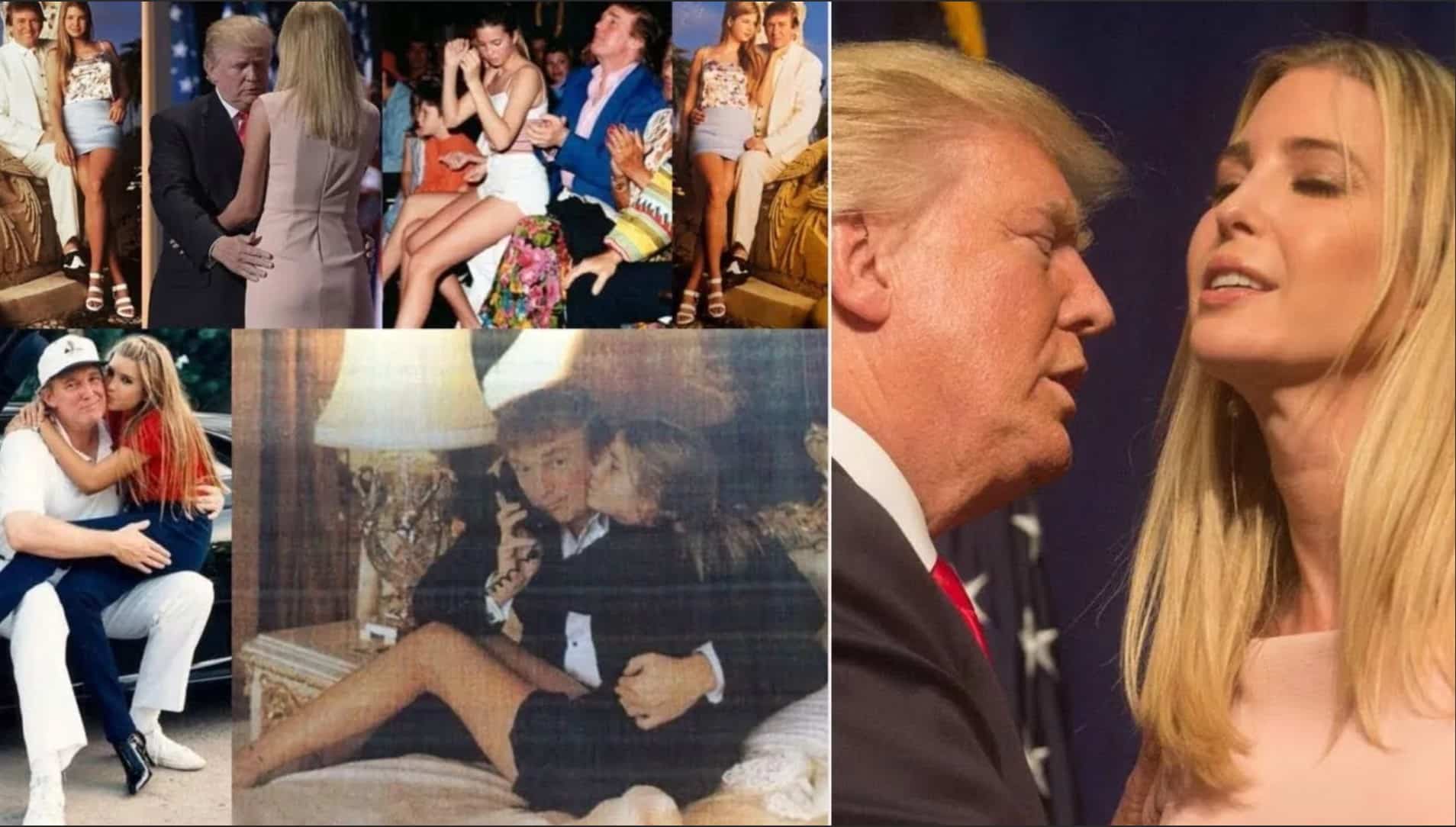 And that's how your regime disown you once you miss in your mission, dear Muricans. #Venezuela https://t.co/6AfyRyqYzR

These are the right-wing mercenaries who tried to invade #Venezuela and kill innocent people.

They were detained next to La Casa del Pescador Socialista (House of the Socialist Fisherman).

Local residents reported them to the police. pic.twitter.com/bytVby6fpM

Venezuela has detained two U.S. citizens after an alleged invasion failed on Sunday that they say left 8 people dead.

The head of a Florida-based security company has claimed to be involved in the coup, saying of the two detainees: "Those are my guys." pic.twitter.com/k4cAE3KMa9

#Venezuela🇻🇪 government releases mugshots of 2 American detainees, calling them "U.S. trainers"
Interesting, they are not called "mercenaries", "contractors" or anything suggesting an active role in battle#ThisIsVzla pic.twitter.com/6ngaESryNZ

This is an excellent primer on the crazy amateur plot to “invade” #Venezuela & kill Maduro. 2 US ex-SF are captured … w/their VA health cards #ISYN. 🙄First rule of Mercenary Fight Club: DO NOT PUT UP A ISIS-STYLE TWITTER & FB PAGE SAYING YOU INTEND TO INVADE! #OperacionGedeon https://t.co/LUNuxSusm8

Fascist “freedom fighter” lies on his pee in front of the “House of the socialist fisherman” in Chuao, #Venezuela pic.twitter.com/i2oMIYgQmO

Dumb and Dumber: first came #DumbWatergate and now even Dumber Bay of pigs? The Invasion of Venezuela, Brought To You By Silvercorp USA – bellingcat https://t.co/5KxHta4UDI

I don't condone overthrowing governments. Also, @realDonald literally thought that the company who offered him PRIVATE SECURITY was the best to overthrow a government. #Venezuela #Guiado #Silvercorp pic.twitter.com/VhjwDY5SwM

A former US Special forces soldier who reportedly backed out of Operacion Gedeon gave an interview where he said that Jordan Goudreau had no operational security and the members of the group were free to come and go from the camps. #Venezuela pic.twitter.com/LPT61o8Vnj

#Venezuela's Military says it has captured 2 ex-#UnitedStates Special Forces members that reportedly attempted to overthrow Maduros Regime. The United States has denied being behind the "Plot"ohttps://t.co/2Vxv7Vrr5O

The $50-212 million #Venezuela invasion contract ended with fishermen hogtying a bunch of HGH glory hounds who immediately pissed themselves. I cannot get enough. pic.twitter.com/zt2SmjvCbc

It is literally making me laugh like a loon that the Super America Strike Squad who got caught in Venezuela were using fucking Airsoft guns. I’m dying it’s the funniest god damn thing they were going to overthrow Venezuela with the powers of imagination pic.twitter.com/n5PAuqE0e7

Chinese news outlets across China are celebrating and reporting Venezuela's latest defeat of an attempted coup. The Global Times headline read "Venezuela Has Defeated a Coup!"

Commentators on Weibo also rejoiced with one proclaiming, "The end of US imperialist hegemony is near!" pic.twitter.com/Ve8q3EQk9N

🔥Two security guards / private mercenaries for @realDonaldTrump were taken into custody in Venezuela for trying to overthrow the government 😳That may explain why Trump was awake and rage tweeting at @ProjectLincoln… at 1:00am… 🔥 https://t.co/VyoUryHlVb