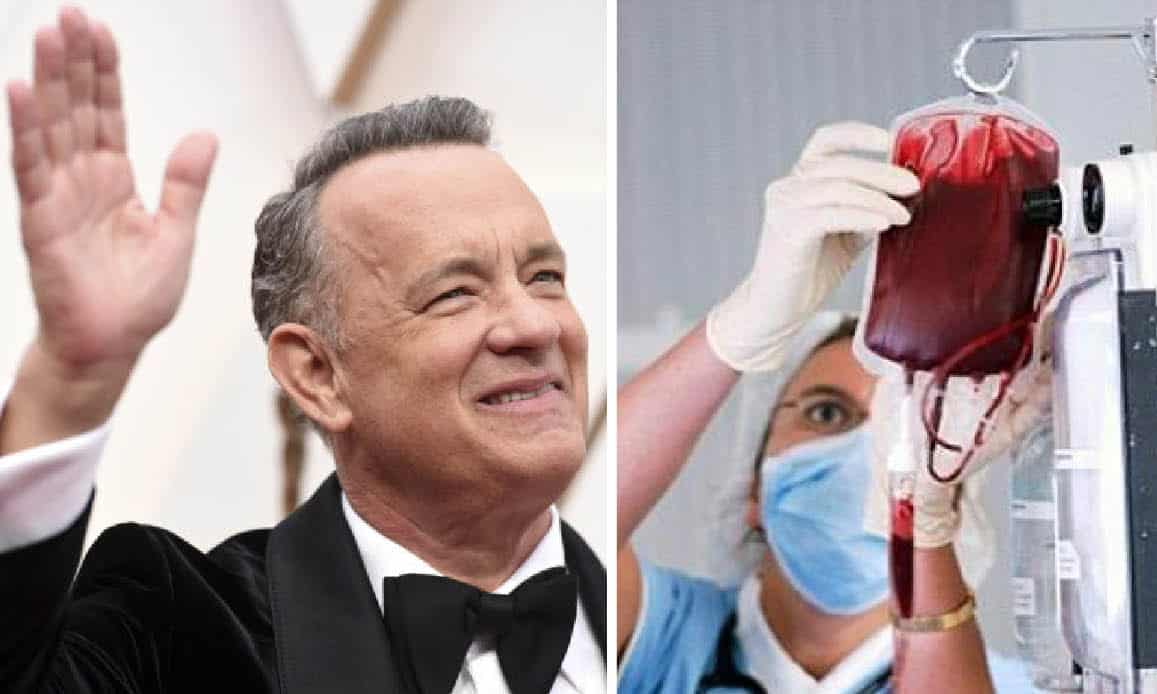 Experimented in the Italian Lombard hospitals of Pavia and Mantua, also landed in Padua, now it is traveling around the world the therapy against Sars-Cov-2 infection that does not use drugs. Thanks to the creative intuition of Italian doctors, in fact, was developed a treatment protocol based on the plasma of the healed patients who produced the antibodies against Covid-19.

The blood rich in specific immune defenses is transfused into the veins of infected patients, which thus reacts to the virus by fighting it. The results obtained within 12/48 hours from the injection bode well, but the most relevant data is that on the deaths: zero in these hospitals since the therapy began.

It has been successfully tested by Professor Cesare Perotti, director of the Immunohematology and Transfusion Medicine service of the Saint Mattew Pavia health center, together with colleague Giuseppe De Donno of Mantua, but from there it has spread to other Italian hospitals and over one hundred universities in the USA, the country most affected from this new and mysterious strain of CoronaVirus with over one million infected and more than 67 thousand dead.

Also actor Tom Hanks and wife Rita Wilson, after being cured by Covid-19, donated their plasma to the University of California of Los Angeles which in addition to working on the search for a vaccine is carrying out UCLA COVID-19 Convalescent Serum Project to use blood with antibodies in the treatment of infected patients. While 250 people in Pavia alone are inclined to make a donation for the most immediate transfusion.

«The convalescent patients responded enthusiastically. But not all donors are eligible. The first patients who contracted the disease no longer have the neutralizing antibodies that serve to defeat the virus».

So Professor Perotti revealed to the microphones of “Il Giorno” what could happen in the coming weeks. The 120 bags collected at St. Matthew were placed in 52 patients with excellent results. «Patients enrolled for the investigation are doing well. Now we will close the trial and hope to publish the results very soon. Then we will work on another trial, expanding the number of patients to enroll».

«In many cases it allows patients to avoid resuscitation and knowing how hard it is, this is already an incredible milestone against the damned Covid». The president of the Lombardy region Attilio Fontana said on Facebook about the anti-Covid cure with plasma developed by St. Matthew hospital.

EXPERIMENTATION EVEN IN THE USA

«A protocol – explains Fontana – prepared by the Immunohematology and Transfusion Medicine service of St. Matthew, in collaboration with the structures of Mantua and Lodi, as well as by the University Hospital of Padua. Developed in Lombardy and already exported to the United States, where it is being applied in 116 university centers».

«The cure is developed in conjunction with the serological test, also from St. Matthew of Pavia, which, in addition to telling you if you have or not have antibodies, analyzes the quantity present in your blood, defining if you can become a donor of the precious Plasma with a high presence of antibodies. Lombardy works on this. Concrete answers» concludes Fontana.

«We prepare to be ready to leave if and when the pilot clinical studies launched in Lombardy and Veneto confirm the effectiveness of this particular therapy» says Cinzia Vecchiato director of the Immunohematology and Transfusion Service of the hospital in Bolzano, Trentino.

«There are many voluntary donors who present themselves or call the Immunohematology and Transfusion Center to donate blood or plasma. Particularly valuable in recent months is the plasma of those who have recovered for coronavirus infection: it can in fact contain a sufficient and specific quantity of antibodies capable of blocking the virus. The next step is to inject this plasma to the most serious patients» added the doctor.

A Chinese study, published in the Journal of the American Medical Association, described a study treating five critically ill COVID-19 patients with convalescent plasma. All five patients, ranging from 36 to 65 years old, began the study while on ventilators.

Following the transfusion, the authors reported, four of the five patients’ body temperatures normalized within three days. Other key metrics, including viral loads, improved within 12 days.

COVID-19 convalescent plasma therapy is considered as an investigational product by the Food and Drug Administration.  Dr. Jamie N. Nadler, the medical director of quality and patient safety for Buffalo General Medical Center and Gates Vascular Institute in upstate New York, recently told the Buffalo News that there’s some evidence that it could be an effective way to treat COVID-19.

«There have been small trials and small attempts around the world that seem to have had some degree of success. So it’s worth trying as long as it’s done correctly» Nadler said according to american website PolitiFact by Poynter Institute in Florida.

PREGNANT WOMAN IN MANTUA IN THE SIGHT OF THE CARABINIERI

Now there is only one enemy left to fight against: the power of Big Pharma who have invested hundreds of millions of dollars in research on vaccines, thanks to the generous donations of Bill Gates through the various entities with which his foundation is a partner despite himself being in business with drug corporations in a blatant conflict of interest.

It is clear that if plasma therapy proves miraculous, as it seems, vaccines and antivirals such as Remdesivir, already authorized by the Italian Medicines Agency (AIFA) and recently approved by the American Federal Drug Association (FDA), would be useless, given the always high risk of side effects, and would end up in the garbage. (read more)