Home Investigations Exclusive: Dangerous New Mutation of CV19 in US and Italy (military weaponized?)
Share
Twitter
Pinterest
WhatsApp
Linkedin
ReddIt
Email
Print
Tumblr
Digg
Note: The email below, bolstered by the medically approved video, confirms the fears of many who ask “why so many die there but not elsewhere?”  The text below is from a private email by a retired SIS member from Britain who is now with VT.
Submitted by Peter Paget to VT
The new mutation is D614G COVID virus and it is the one that infected Italy and is 20 times more DANGEROUS than the original in China, although they have both now. Hence someone getting the original strain can then be re-infected by the new mutation and they get A LOT MORE UNWELL with a potential one in ten death rate.
It is aerosol transmitting and can easily travel in air con systems and downwind 20 feet and last for 5 hours in fresh air but like the first one is eroded by bright sunlight or UVC light, which is dangerous to the eyes. We have a UVC sanitiser from China, all the instructions in Chinese and did not realise this. Both XXXXX and I had 48 hours severe eye irritation when we were exposed to it for too long when it arrived and we did not realise this and had it on for longer than the 15 mins period and were too near it as they use them to sanitise hospital theatres.
Now I really MUST ask you both NOT to go to ITALY. These facts you need to know. The D614G mutation can give an illness of 21 to 28 days (one patient was two months) and is not ‘Flu’. It can also give permanent damage to the kidneys, brain, heart and liver and cause stroke and heart failure.
It is the one now dominate in the USA where they have now huge deaths many unreported. Some estimates say 30,000,000 World wide could die of this version many in poor third world countries as they don’t have the clinical back up. The forced air/oxygen treatment which Boris had works well but once a patient goes on an actual ventilator half of them die within 28 days as the longer they are on the machines the less likely of recovery.

Peter Paget was born in London just after the end of the Second World War and grew up in London and the West Country. Aged just 17, he advised the UK government’s Chief Scientific Advisor when he invented a technique to mitigate damage to the coastline of the South West of England from an oil spill.

Peter donated the invention, free of patent or royalty, to Her Majesty’s Government who later sold it to BP Oil. BP developed it for use across the world. The contacts he made led to him being co-opted into the British Intelligence community. He has worked undercover on various tasks and assignments for the past fifty years.

During this time he also wrote two books and worked variously as a lecturer, horse breeder, alternative therapist and international adventurer! Over the years, Peter has spent time as both a researcher and programme contributor for the BBC, ghost written books for Granada, made educational programmes for students and the British Army Schools and written under a pen name. 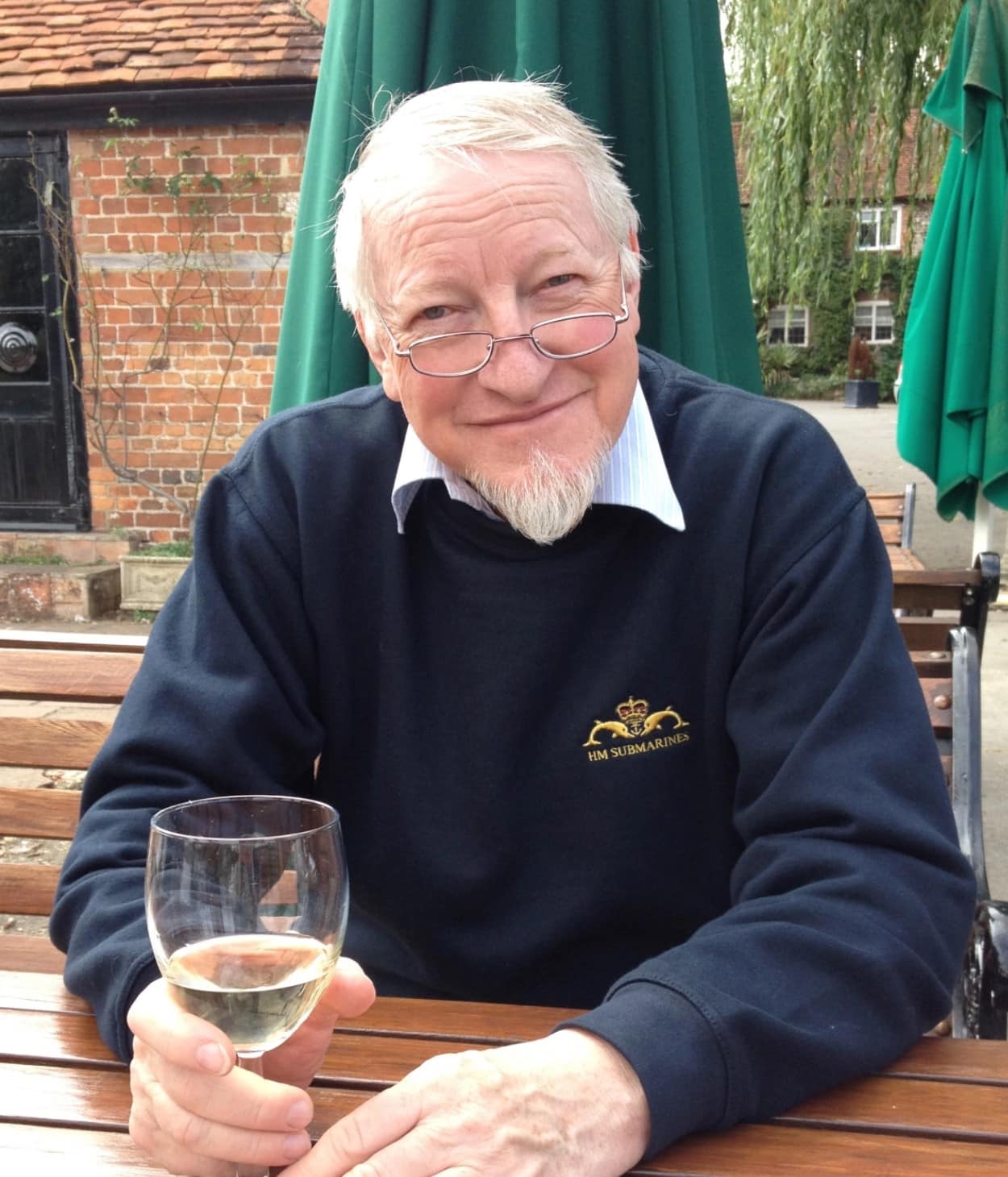