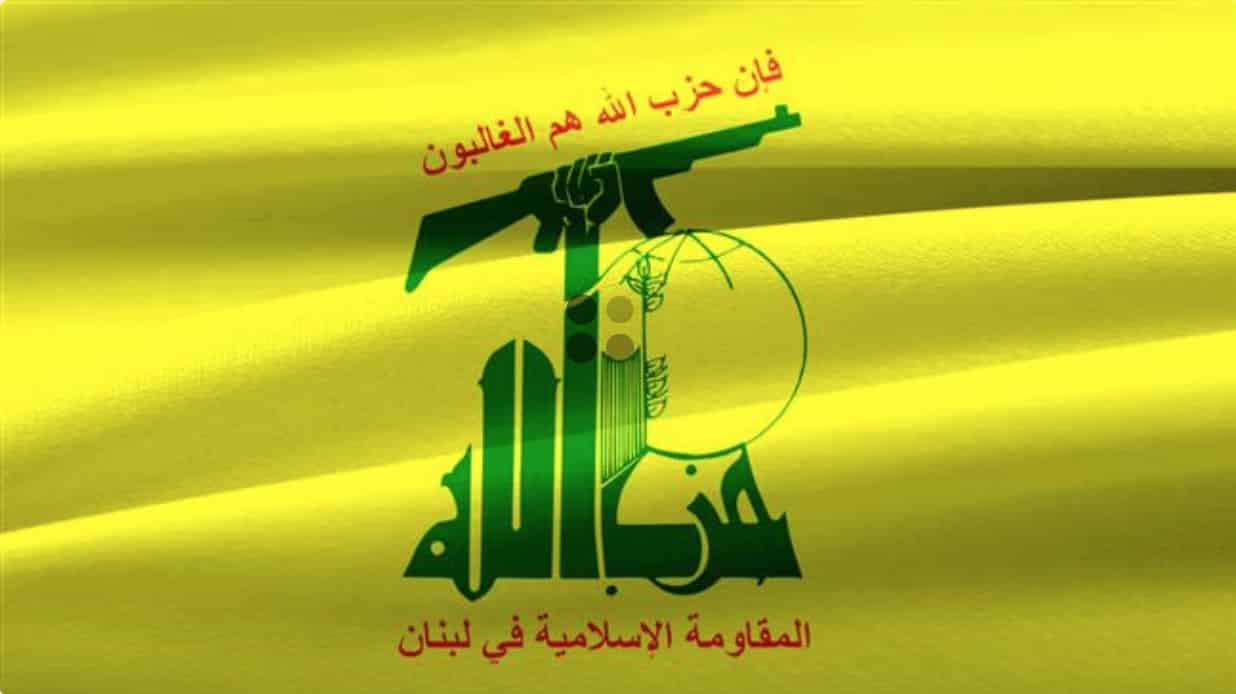 In this edition of The Debate, Press TV interviews Kevin Barrett, editor at Veterans Today from Madison and Michael Lane, political analyst from Washington DC to look at whether Germanys anti-Hezbollah decision was made as a result of US and Israeli pressure or it is to help US hegemonic plans for the region.