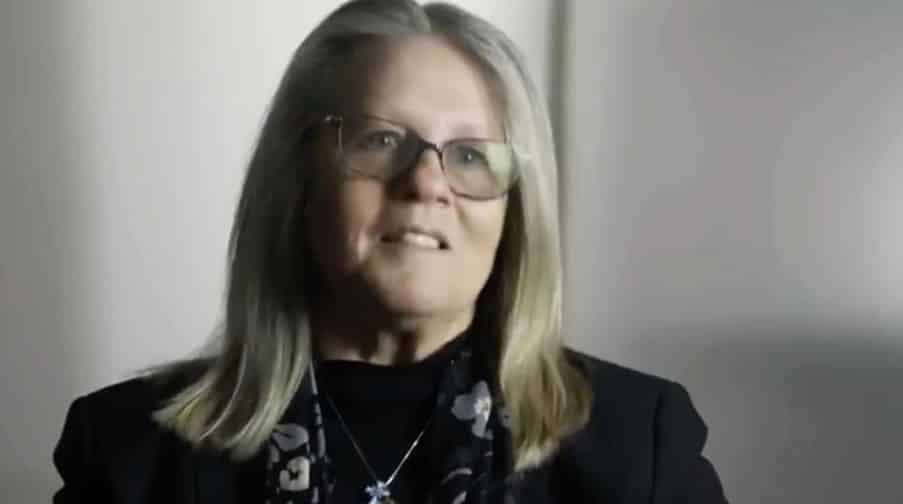 We found Judy to be ‘less than compelling’ and her methodologies and assertions to be ‘grossly unsound’ and notified editorial staff accordingly.

Mikovits is not the only one and is far from the worst.

Also note that it was VT that has led the forefront in calling for an international tribunal into the creation of COVID 19 as a bio-weapon.

Daily Beast: Dr. Judy Mikovits is portrayed as a science genius in a conspiracy film about the coronavirus—but her own research history is dubious and the video is full of bizarre claims.

Millions of Americans have been exposed to “Plandemic,” a 22-minute conspiracy theory documentary about the coronavirus that racked up millions of views on Facebook and YouTube before it was banned from both sites.

In the video, controversial scientist Dr. Judy Mikovits, a close associate of anti-vaccine activists, weaves an elaborate tale alleging a government conspiracy to create the coronavirus, with Anthony Fauci as a kind of murderous puppetmaster behind it all. Along the way, she claims that masks “activate” the virus, and that she was imprisoned as part of a cover-up.

The video has been endorsed by actress Kirstie Allie, popular Southern comedian Darren Knight, and MMA stars Tito Ortiz and Alex Reid. The hashtag #Plandemic became a trending topic on Twitter, as people praised the video—or complained of friends and relatives who had been duped by it. As of Thursday, Mikovits’s book slamming Fauci, Plague of Corruption, was the #1 book on the Amazon bestseller charts.

But experts say the allegations Mikovits lays out in the interview with Willis don’t stand up to the slightest scrutiny.

“She’s basically latched onto the anti-Fauci stuff, and came up with this story that sounds really dubious,” said Dr. David Gorski, a surgical oncologist who blogs about medical disinformation and has dubbed Mikovits a “COVID-19” grifter.

That hasn’t stopped “Plandemic” from becoming a social media hit, embraced by QAnon conspiracy theorists, anti-vaccine groups and various conservative activists. Versions of “Plandemic” were among the top social media results for search terms like “Fauci” and “COVID-19” on Wednesday and Thursday, with three versions of the video engaged with more than 8.4 million times on Facebook alone, according to social media analytics site BuzzSumo.  read more: