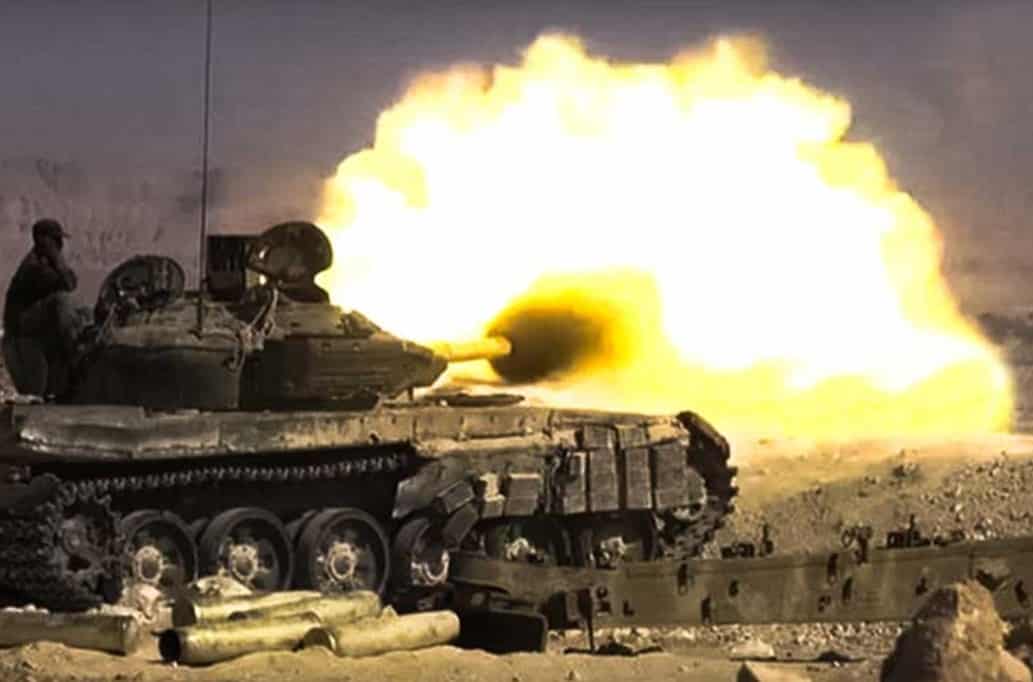 For the second time this week, the Syrian Arab Army (SAA) has sent a large number of reinforcements to the Daraa Governorate, a source from the military told Al-Masdar News.

According to the source, the Syrian Arab Army has sent hundreds of soldiers to the Daraa Governorate amid preparation for a major military operation against the militant sleeper cells that have wreaked havoc against their forces.

The source said the Syrian special forces already arrived in Daraa shortly after the execution of nine soldiers in the town of Mazrib; they have cordoned off the area and now awaiting the green light to launch the operation to arrest the militants behind the kidnapping and murder of the military personnel.

Tensions have recently increased in the Daraa Governorate following the kidnapping and execution of nine soldiers at the hands of a militant sleeper cell operating inside the town of Mazrib.

The Syrian Army has demanded these militants behind the executions surrender themselves; however, thus far, they have refused to turn themselves into the security forces.