Daily Beast: Police tried to make an arrest shortly after 25-year-old Ahmaud Arbery was fatally shot on February 23 but they were blocked by Brunswick District Attorney Jackie Johnson, two Glynn County commissioners said Friday. The Georgia Bureau of Investigation on Thursday charged Gregory McMichael, 64, and his son Travis McMichael, 34, with murder and aggravated assault, two days after graphic footage emerged of them shooting Arbery while he was out jogging. Commissioner Allen Booker told the Atlanta Journal-Constitution on Friday: “The police at the scene went to [Johnson], saying they were ready to arrest both of them. These were the police at the scene who had done the investigation. She shut them down to protect her friend McMichael.” Commissioner Peter Murphy said officers at the scene in February concluded they had probable cause but “were told not to make the arrest.”

Former cop Gregory McMichael was an investigator for the Brunswick District Attorney’s office until 2019, prompting Johnson to become one of two prosecutors to recuse themselves from the case.

Read it at Atlanta Journal-Constitution

VT: Trump and Barr are making every effort to contain the investigation into the vicious murder of Ahmaud Arbery who would be 26 years old today.  Arbury was gunned down by a semi-official ‘posse’ led by former Chief Investigator for local District Attorney Caroline Small, a Gregory McMichael.

The “group” behind this, as is now widely alleged, includes all levels of government and law enforcement in Glenn County, Georgia.  However, the current death is only one of many and though the most recent iteration of Klan rule in Brunswick, Georgia is through the local Trump organization, this is only ‘cover.’

The McMichael’s weren’t remotely alone.  One or more vehicles were with them.

The GBI announced earlier this evening that the McMichaels were arrested for the murder of Ahmaud Arbery. @FCN2go pic.twitter.com/R6hOnH5kS2

Brunswick, Georgia is the “step n’ fetch-it’ community for the Deep State’s shoreline palaces on Jekyll and Sea Island, where wars are planned and children are passed around like party favors.

Those who run Brunswick, Georgia with the whip and shotgun, keep the ‘wheels greased.’

Trump, Barr and company have only made it worse, much much worse, a full-fledged redneck police state and COVID lockdowns with the inherent breakdown in what civil cohesion remained, has left Brunswick and towns across the South and rural America hotbeds of violent extremism.

In Georgia, unlike regions of the North and West, there is an African American population to victimize and a Federal government to back them up.

Today, calls have gone out for the arrest of 50 year old William ‘Roddie’ Bryan, a local Trump backer and organizer whose video of the murder of Ahmaud Arbery led to the arrests of his neighbors and, as we are now told ‘partners,’ Gregory and Trevor McMichael.

The backstory here is that local police are alleged to be running a ‘vigilante death squad’ and have been murdering local African Americans for years, burying them in the woods and ‘pissing on the graves.’

VT is awash with local sources in Brunswick, people who are fed up with the reign of terror there, not just against African Americans but the alleged ‘partnership’ between local officials and police and sex traffickers servicing the wealthy nearby shoreline, home of many of America’s most wealth and powerful.  Sea Island, a second home for the Bush family and the military industrial complex in America and has been for 130 years. 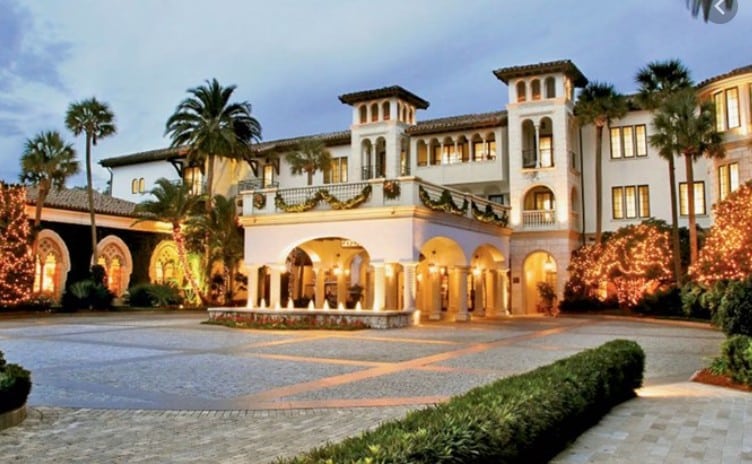 In 1910, Rothschild’s representative on Wall Street, Paul Warburg, convened the infamous Jekyll Island meeting that led to the creation of the Federal Reserve System and as is now increasingly clear, set the stage for World War I.

Brunswick, Georgia as with West Palm Beach, Florida, the landward side of ‘Trumpville’ Mar a Lago, is a hot bed of corruption and intrigue, with the focus on local law enforcement.

The end result is a degeneration of institutions, which in Georgia means a return to Klan rule.  Brunswick, Georgia is 100% ruled by the Ku Klux Klan, in a new iteration os White Supremacist/Trump Supporters.

This isn’t the first ‘Klan-Police’ killing for Brunswick, Georgia.  In 2018, two local police killed a local woman, African American, in a hail of bullets, another coverup.  One of the officers later murdered two more people and then killed himself.  All were close friends of the McMichaels.

The McMichael’s now face capitol murder charges for gunning down a jogger and Bryan is under scrutiny for his role.  Bryan is alleged to have been the third accomplice in the killing.  There are more, several more, according to sources. 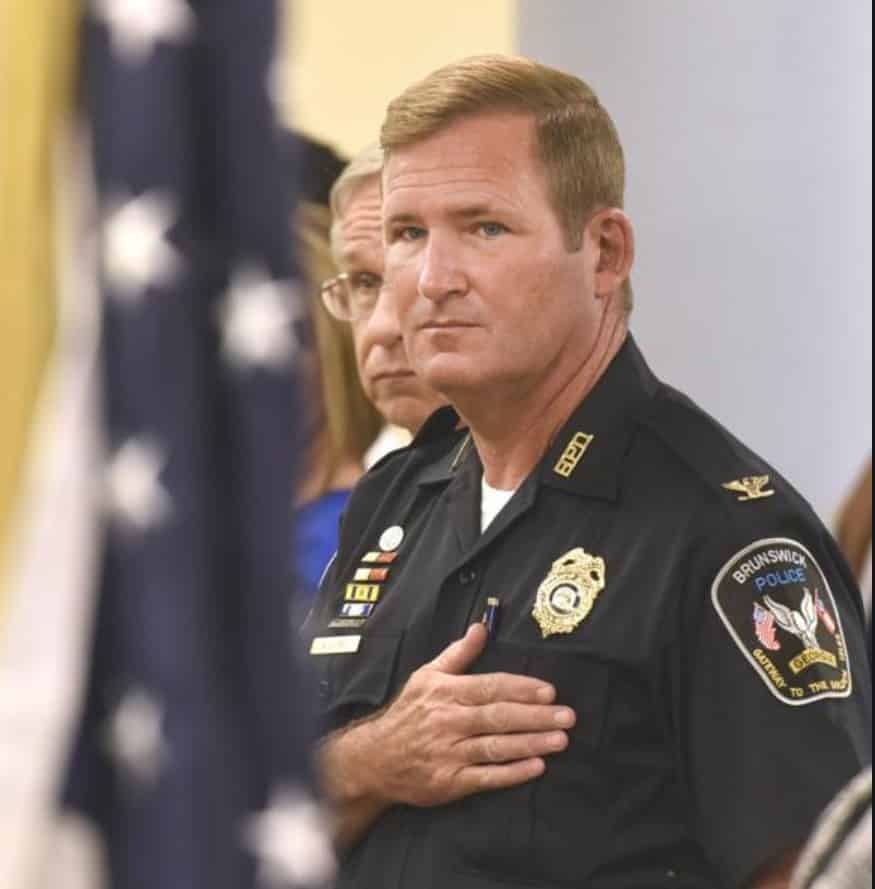 Attorney Benjamin Crump, representing Arbery’s family, is calling for Bryan’s arrest for ‘aiding and abetting.’  There are also calls for the DA and

District Attorney Caroline Small is the other name under scrutiny. 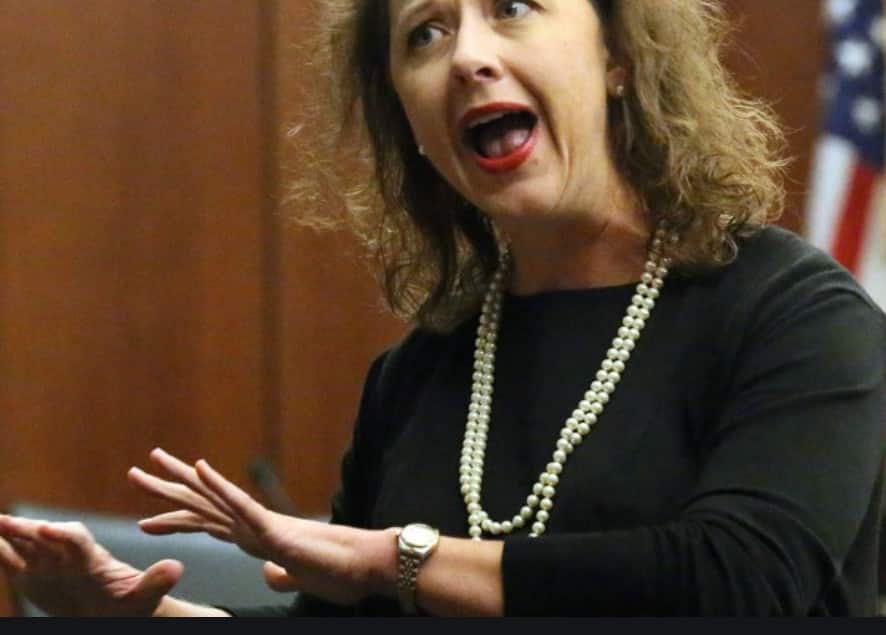