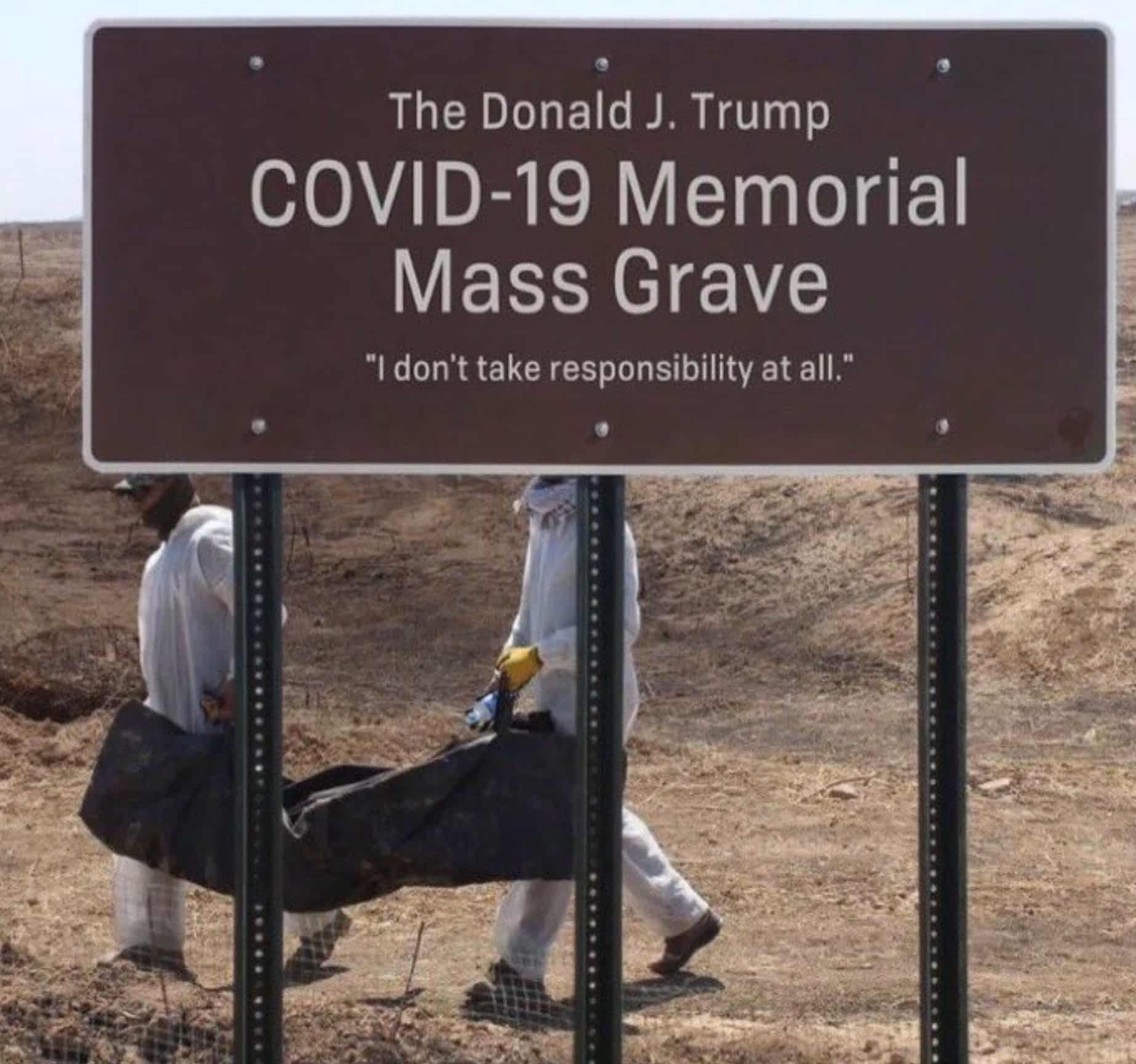 Sputnik/Moscow: Tel Aviv currently claims over 16,000 confirmed cases of the deadly novel coronavirus in the nation, while the disease has claimed 245 lives. Amid the pandemic, the country closed its borders to all foreigners and imposed a lockdown, but has recently begun to ease the restrictions.

Israeli Prime Minister Benjamin Netanyahu has reportedly warned his Likud party that the COVID-19 coronavirus, if reports about reinfection are true, could wipe out humanity, according to the Times of Israel, citing an unnamed Knesset member. Netanyahu’s assertions are said to stem from reports that those who have recovered from the deadly disease have again tested positive.

“There are reports from overseas about reinfection. If this is true, the significance could be the end of humanity”, the PM declared, according to the anonymous Knesset member.

Other Netanyahu interlocutors do not remember him saying those words, but did confirm that the PM spoke freely of “scenarios of global anarchy”.

The quotes reportedly come from Netanyahu and Israel’s Health Ministry Director-General Moshe Bar Siman-Tov in a meeting with the cabinet of ministers and others in charge of tackling the coronavirus pandemic in the country.

Earlier, Netanyahu expressed concerns on the likelihood of COVID-19 reinfection, suggesting in an April speech that if reports from South Korea on the reappearance of the disease following a recovery are correct, then “the reality [of the global pandemic] is far more complex”, noting that a “reawakening” of the virus would cause a much more widespread infection.

Tel Aviv’s response to the pandemic is said to have been productive as over 11,000 people from 16,436 known cases in the nation have recovered from the disease, as shown by data assembled by Johns Hopkins University. The lockdown imposed to curb the spread of COVID-19 has been eased recently.

The Israeli Defence Minister announced that researchers that the Israeli Biological Institute has developed coronavirus antibodies that could help create a vaccine.