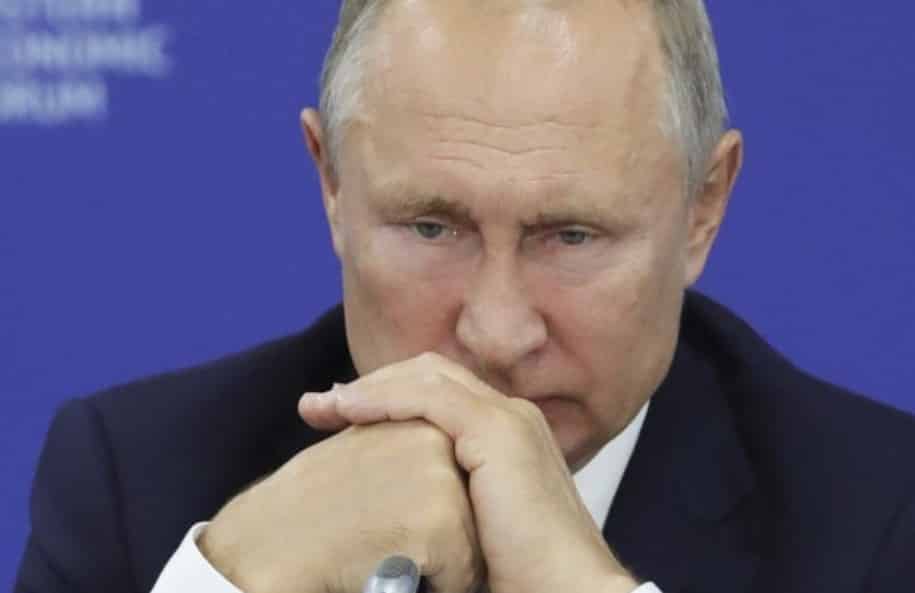 Sources: It seems Trump did send in his version of the ‘A team,’ US Navy SEALS to hunt Maduro and to put Israeli puppet Guiado on the throne of Venezuela.  Someone please get our boys out of there before the Russians eat them alive.
–

Press TV: Russian troops are helping Venezuela in its search operation for members of a force, which recently made an unsuccessful incursion attempt there, by operating drones over the Latin American country, according to a report by local news outlet El Nacional.

Citing deleted tweets from a military command, known as ZODI La Guaira, the local media reported on Friday that at least eight Russian Special Forces members will be “operating drones to run search and patrol operations” near the northern state of La Guaira.

El Nacional posted a screenshot of the tweet which it said was later deleted on Thursday.

It also reported that an aircraft arrived at Venezuela’s international airport on Thursday in order to join the search mission.

It was not immediately evident why the tweets were deleted.

The Information Ministry did not immediately respond to a request for comment.

On Friday, ZODI La Guaira posted a tweet saying the military command “categorically denies interference by the Russian military” in its ranks.

The post included a screenshot of a tweet from user @YourNewsAnonLat about Russia’s alleged support, saying the claim was “Fake News.”

Before dawn on Sunday, a group of US-backed mercenaries tried to intrude into the northern state of La Guaira on boats, but Venezuelan authorities foiled the attack — which was launched from Colombia — killing eight of the armed men and arresting several others.

In a state television address on Monday, Venezuelan President Nicolas said authorities had detained terrorists involved in the Sunday attack, including two Americans. The two US citizens were identified as Airan Berry and Luke Denman.

Maduro showed the US passports and other identification cards belonging to Berry and Denman, noting that they had been working with Jordan Goudreau, an American military veteran who leads the Florida-based security firm Silvercorp USA.

Goudreau later admitted that Berry and Denman were working with him in the operation.

Maduro claimed that the plot was coordinated with Washington and aimed to oust him, but the White House denies any involvement.

In a video broadcast by Venezuelan state TV on Wednesday, Denman said his mission in Venezuela was to seize control of and secure the Caracas airport so that his team would be able to bring in a plane to take Maduro to the US.

Denman, however, did not explain how his team was going to capture the Venezuelan president.

Speaking in a virtual press conference after the release of the Wednesday video of Denman, the Venezuelan president said US President Donald Trump is the direct chief of the invasion.

He said Venezuela would seek the extradition of the plot mastermind Goudreau.

Separately on Friday, Venezuela’s Chief Prosecutor Tarek Saab said his office had requested the detention and extradition of Goudreau and two Venezuelans accused of involvement in the failed marine incursion.

Saab said Goudreau and the two opposition Venezuelan politicians, Miami-based political strategist Juan Rendon and exiled lawmaker Sergio Vergara, were wanted for their involvement in the “design, financing, and execution” of the plan to invade and overthrow Maduro.

Rendon has said that while he negotiated an agreement with Silvercorp late last year, he cut ties with Goudreau in November and that Goudreau went forward with the failed operation on his own. Vergara did not immediately respond to a request for comment.

US law enforcement officials are investigating Goudreau, though it remains unclear if he will be charged.

Trump does not recognize Maduro’s government, making it highly unlikely that his administration would accept any extradition request.

Washington has been openly calling for the ouster of Maduro, increasing pressure on Caracas in recent months by indicting the leftist leader as a “narco-trafficker” and offering a 15-million-dollar “reward” for his arrest.

Opposition figure Juan Guaido, propped up by the US, declared himself “interim president” of Venezuela in January last year and later launched an abortive coup with help from a small number of rogue soldiers. There was also an attempt at assassinating Maduro with a drone in 2018.