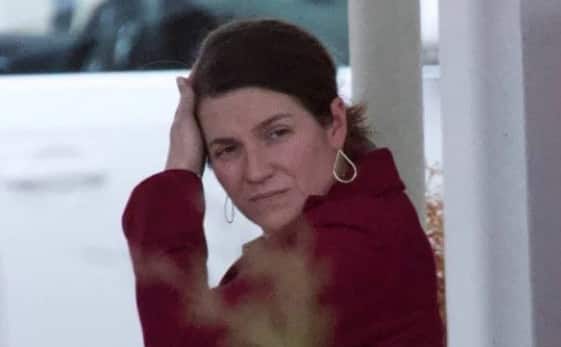 BBC: The suspect in the crash which killed Harry Dunn is “wanted internationally” after an Interpol notice.

BREAKING NEWS | Confirmed: Anne Sacoolas did NOT have diplomatic immunity at the time of #HarryDunn's death. She's now a fugitive. There's an Interpol Red notice out for her arrest. Dunn family friend, @RaddSeiger spoke to #MOATS last week. He appealed to the government. pic.twitter.com/1Il3EIcWjn

Mr Dunn 19, died after a crash in Northamptonshire in August and US national Anne Sacoolas is suspected of causing his death by dangerous driving.

A Home Office extradition request was rejected by the US in January.

1/ I can confirm that @NorthantsPolice have informed me this afternoon that an Interpol Red Notice has been circulated worldwide in respect of #annesacoolas. This means she did not have diplomatic immunity at the time of #harrydunn's death and would be arrested shd she attempt

In an email from police to Mr Dunn’s parents the force said “the wanted circulations should be enacted” should Mrs Sacoolas leave the US.

Reacting to the news Mr Dunn’s mother Charlotte Charles said: “It’s been a terrible time for us. We are utterly bereft and heartbroken and miss our Harry every minute of every single day.”

She said the latest development was “important news” and the family were “in pieces”.

“I just want to urge Mrs Sacoolas to come back to the UK and do the right thing,” she said.

“Face justice and maybe then our two families can come together after the tragedy and build a bridge.”

Motorcyclist Mr Dunn died in a crash with a car near US military base RAF Croughton on 27 August.

Mrs Sacoolas, the wife of a US intelligence official, claimed diplomatic immunity and returned home.

The 42-year-old was charged with causing death by dangerous driving in December, but an extradition request was rejected.

An Interpol Red Notice – a request to law enforcement worldwide to locate and provisionally arrest a person pending extradition, surrender, or similar legal action – has now been issued.

On its website, Interpol states a red notice “is an international wanted persons notice, but it is not an arrest warrant”.