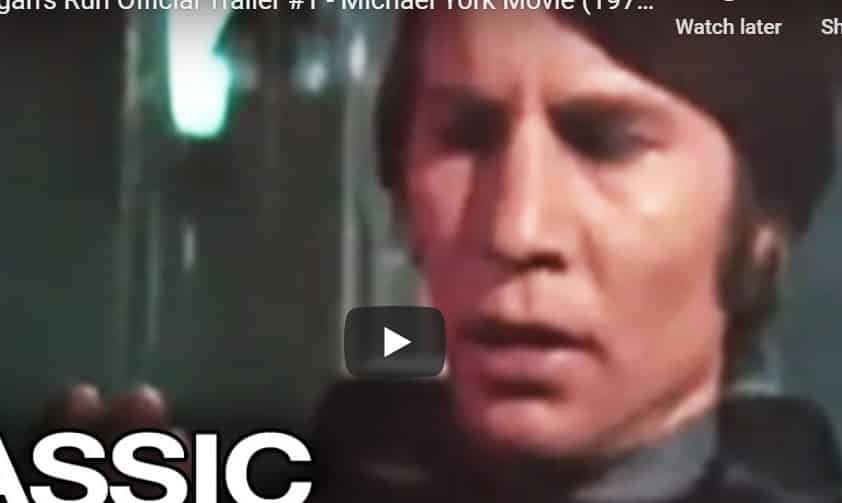 They decided to kill the cow.  Moooo.

A reminder, whenever you see Zuckstein or the Google boys addressing a room full of uniformed types, you are getting a peek at the enemy.

Are we being subjected to a population reduction program joined with eugenics and wrapped in regime change, rigged elections and color revolutions?

Yup.  Is it Bill Gates?  (Not fucking hardly)

When children began dying in New York of a new CV syndrome, this became terrorism and not a pandemic.

The link between the anti-vaccination movement and eugenics is something I didn't really consider in my other thread, but it makes sense given the class interests involved: https://t.co/855kfi7gLk pic.twitter.com/9bxrTniKJs

An undiscussed aspect of CV is the targeting of older people.  But then, if you follow the media, TV, news, all of it, even the hoaxter-email media, the message is clear, dead old people is a good thing.

Money is inherited, the really good houses get on the market or are passed down and all that junk they own goes to charity.

We can beat the original COVID-19 pandemic. I’m struggling with how to beat back the more deadly pandemic of eugenics that is ravaging long term care facilities, people w pre-existing conditions & communities of color. https://t.co/mao8Nx6StV

Now we see something else.  We have a new CV that kills small children as well, which Cuomo just reported to other governors.  There is no federal government to report anything to, but I think we all know that.

There is one more issue.  We have traced the anti-vaccination movement essentially to the same place we now believe CV 19 comes from as well.  We have written about this recently and are finding some unpleasantness that may require executive action of an extra-governmental nature to deal with.

My MD friend texted me that he thinks the Trump administration's response to COVID-19 amounts to eugenics based on his observations on the ground.

Let me explain, we seem to be dealing with master statisticians, and it is so easy to blame that little country where everyone has a PhD in chaos theory to go with their Nobel Prizes.

Closing In: The Covidians

Anti-vaxx is making interesting inroads, Pakistan, Afghanistan, the US and Britain in particular.  This is a form of targeting using big data from social media and AI.

Those who need to listen won’t, but it will be here anyway for posterity.  CV has proven that it is possible to take a minor disease, tweak it up a bit and then wrap it in hoaxes and you can gut the United States and kill a million people and never spend a day in jail.

Well, looney as it maybe. But left's beliefs when it comes to scientific matters are not something to be proud of either. Eugenics, GMO crops, and anti-vaccination to begin with are all emanating from the left.

No armies marching out to save us from the WMD’s, but we have been hit with the biggest of all time. AntiV is also a WMD that will, at a statistical tipping point, start wiping out children.

The money the Pentagon is spending on promoting antiV since the CV pandemic is a hundredfold what they had spent before.  Oh, you didn’t know the US army runs “anti-V?”

You didn’t know it was all scripted, the demonstrations, the email campaigns, the clever dot-connecting videos, the hoaxter documentaries along with certain events, you know the ones.

I should note that as a person with autism I view the anti-vaccination movement as a (borderline) eugenics movement. Based on the belief that autism poses more of a risk to children than measles.

Just because some people go overboard in citing inconsistencies in mass shootings doesn’t mean they all aren’t staged by the Pentagon. Who do you think feeds the poisoned material to the idiot activists who burn down every investigation they touch?

Don’t you think we warn them? CV has taught us how vulnerable we are.  Now with kids getting a mystery disease tied to CV that is 100% fatal, which is America’s worst nightmare…

Now Americans will get a real look at terror, the kind of terror we have been waging against Yemen, Syria, Venezuela, Iran, Palestine, Iraq, Afghanistan…Vietnam?

COVID has been games within games, so many games, short selling, profiteering on PPE, $6T in new US debt and Washington gone power mad while finger pointing at states trying to keep a few people alive.

One story dominates the media, one not openly told, a war on “old people.”  The media has been working day and night to sell COVID as harmless because it only kills old people, those over 65.

To press the point home, every TV drama is now tasked with loading us up with characters that are all “really aged…like 70.” Older people on TV are invariably shown as sexless, dottering zombies and the message is coming in like a steamroller.

As a “70 something” that rides a 200 mph sport bike and climbs mountains, I have moments of irritation.  I remember many years ago hiking in the German Alps, being passed by “70 something’s” while on the high trails that Hitler’s mountain troops trained on.

Making it to any age, alive and healthy, surviving war and disease, is genetics and tons of luck.  Many dropped along the way, which for me includes a big chunk of 19, 20 and 21 year olds who died in Vietnam.

But so many of us who made it this far have managed to stay remarkably fit, fewer teeth, less hair, sometimes no hair at all, but in no way resembling the TV version of ourselves.

Think Gary Webb and Mike Ruppert.  If you don’t know them, look them up.  Both are dead, of course.  Ruppert was a friend.

Let’s now look at meth and opioids.  More population thinning but it is beginning to look like both reduction and eugenics as well.

Then look at how many babies won’t be born because of CV gutting families economically?  It isn’t just the money, millions are giving up on life, giving up on hope and it takes hope to want to raise children.

The people who kill kids love to crush hope as well, this is why they took over Hollywood so many years ago.