[ Editor’s Note: France taking the lead here is nice to see, but it looks like Israel has planned ahead to cut the EU off at the pass by having a fix in with a couple of its members to block any serious consequences from Bibi doing anything he wants to the West Bank, Gaza, or the Palestinians.

A parallel example would be how Bibi danced around Benny Gantz in the coalition negotiations because he had his coalition lined up behind him, while Gantz had his blown to the wind after breaking his pledge not to join a Netanyahu government.

I sometimes think the EU knows how limited its options are, but puts on these public shows to cover up how its structure has self-castrated having any serious impact on world events, particularly when it comes to fixing systemic problems.

By accepting the Balkans countries in, it did not add much to its gross economy, and some would say a liability. These countries always assured there would be one or two that could be bought off to block a unanimous EU vote. 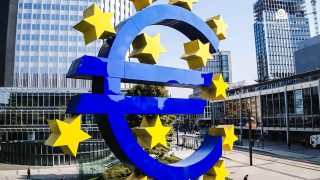 It is too late to change the EU structure, because that would require a unanimous vote. I am trying to think about a situation in the last few years where the EU was key in a major geopolitical vote that fixed something. Please let me know in the comments.

And no, the EU’s support for JCPOA does not count, because the special Swiss bank trading workaround for Iran has not processed a single deal in close to two months. The EU is humiliating itself in not realizing that its signature on any agreement is worth less each year, second after the US.

It suffered under the Russian sanctions, particularly France, which has contributed to the EU’s weakened economy, and I would say made Trump more aggressive in his US sanctions demands.

Dear EU, Gordon and I are available for consultation, but we would have to review some of the past goofs to see what you have learned for anything to be feasible now. Fixing things usually requires understanding how you got caught in the mess to begin with, and why it has gone on so long … Jim W. Dean ] 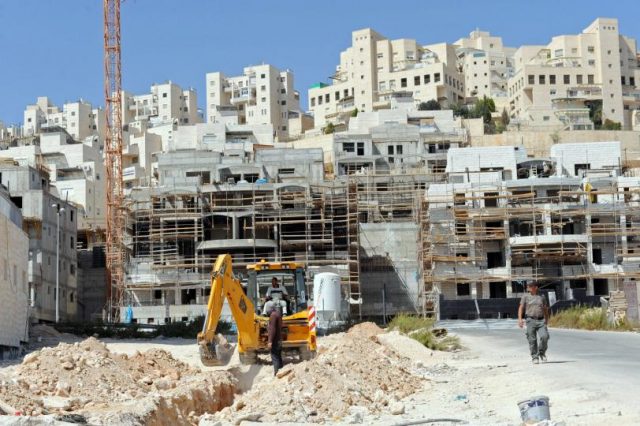 France has been pushing its European Union (EU) partners to consider threatening the Israeli regime with a firm response if Tel Aviv proceeds with a plot to annex parts of the occupied West Bank, diplomatic sources say.

Three EU diplomats told Reuters on Monday that France wants to raise the issue during a meeting of the bloc’s foreign ministers on Friday. Belgium, Ireland and Luxembourg also seek to introduce some sort of punitive economic measures against Israel on the event’s agenda, they said.

The diplomats did not specify what punitive measures could be on the table to deter Israel from stealing more Palestinian land.

The report came after Israeli Prime Minister Benjamin Netanyahu said cabinet discussions would start in July over extending Israeli “sovereignty” to the settlements built on occupied land and to the Jordan Valley in the West Bank, as was mooted under US President Donald Trump’s Middle East scheme.

Palestinians have expressed outrage at Israel’s plans to cement its hold on land it seized during the 1967 war — part of the territory they are demanding for a future state of Palestine.

“There is clearly a need to look at what annexation means in the context of international law and we do need to know our options,” said one senior EU diplomat involved in discussions.

“We also need to say what exactly the consequences of annexation would be, ideally as a way to stop any such move,” the diplomat added.

EU foreign policy spokesperson Peter Stano said on Monday that the 27-member bloc would take action if Israel moved ahead with its illegal annexation of the West Bank.

“Annexation is not in line with international law. If it goes ahead, the EU will act accordingly,” he told the European Commission’s daily press briefing.

In terms of procedure, EU governments would need to ask the EU’s External Action Service (EEAS) to draw up a list of options. All 27 EU nations would need to agree to any response, but Israel’s closest allies such as Hungary and the Czech Republic could still block even preparatory work, according to Reuters.

EU foreign policy chief Josep Borrell has said the bloc does not recognize Israeli rule over Palestinian land, and that it will “continue to closely monitor the situation and its broader implications, and will act accordingly.”

Separately, the UK also said it would not support Israel’s annexation scheme, with Britain’s minister of state for the Middle East and North Africa telling the parliament that “our long-standing position is that we do not support the annexation of parts of the West Bank, and… doing so could make a sustainable two-state solution harder.”

During the talks, he said, the European diplomats called for an end to the Israeli occupation of Palestinian territories and the implementation of a so-called two-state solution based on the pre-1967 borders in line with international law.