One rarely expects the prime minister of a nation to become a cheerleader for a television show. But, in October 2019, that is exactly what Pakistani leader Imran Khan did. And with it, he unleashed a phenomenon that has since gripped his nation and become the talking point among fans and critics alike.

That the drama series in question is Turkish and not Pakistani only adds to the intrigue.

The show takes the name of the father and presents his tribe as a band of plucky rebels caught between Christian crusaders, Byzantine warriors, and fearsome Mongols. The scene is set for his tribe to invoke Islam and triumph against all odds. The premise is set, historical facts are manipulated for dramatic effect, and the production values are suitably overblown.

Since the show first launched in Turkey in 2014, it has become a hit and a money-spinner for all involved, also airing on Netflix, with Turkish and English subtitles, since 2018.

Perhaps that should have been the end of it. The very nature of our insatiable appetite for TV drama means fans move on to the next big thing. In this case, they did not.

In praising the show and ordering Pakistan’s national broadcaster to dub it into Urdu, Prime Minister Khan unwittingly became, if not the show’s executive producer, certainly something close.

His move made Ertugrul accessible to a far bigger audience and subsequently helped make it even more of a hit TV show internationally. It was instantly popular when it aired with Urdu translation on the first day of the Muslim holy month of Ramadan, and it only continues to get bigger.

It was not money that drove the prime minister’s decision, but concern that Islamic values were being eroded in Pakistan, and the fact that Pakistan has always paid respect to leaders of the Muslim world.

Deference to the ancient leaders of the Islamic world has always been part of Pakistan’s identity and often the root of its contradictory nature.

Is Pakistan South Asian Muslim? Or is it based in Arab roots as some leaders have pushed? Or is it closer to Turkish culture in origin? 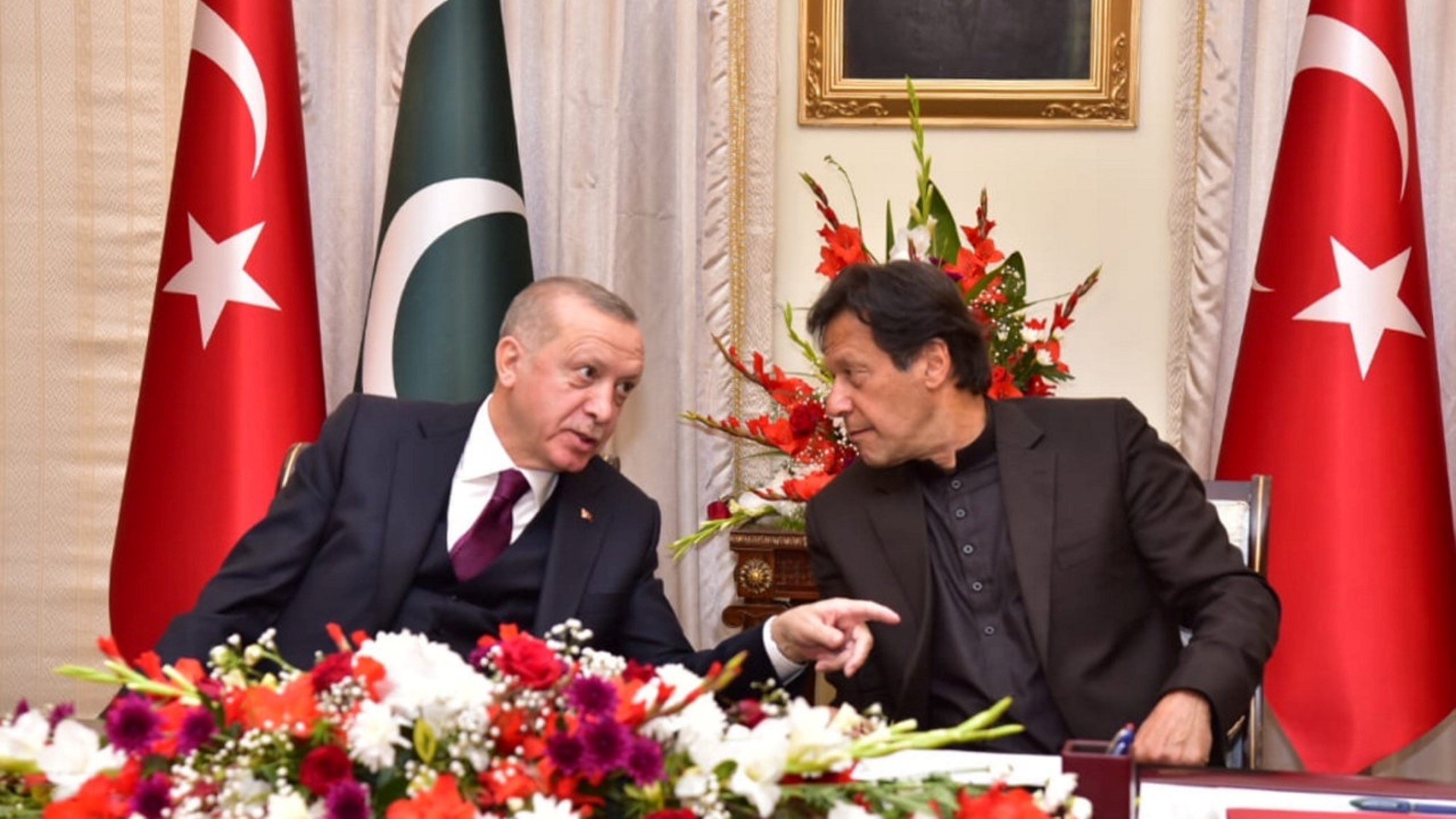 Ertugrul in many ways speaks to the identity of Muslim Pakistan, but does it speak to a void in that identity that requires affirmation from something that happened in a faraway land, a long time ago?

“Turkish history and South Asian history are not ‘faraway’ by any stretch of the imagination,” says Mosharraf Zaidi, senior fellow at Pakistani think-tank Tabadlab.

“For decades, modern secular Turkey and modern Pakistan have been extremely close allies. The bonds are historic, military and strategic and since the emergence of AKP under Turkish leader Erdogan, they have increasingly taken on cultural dimensions. Ertugrul’s popularity marks an engagement of Pakistanis with the notion of a glorious Muslim past. It marks neither the affirmation of such a past, nor any crisis of identity. It’s just a popular TV show.”

That it is a popular TV show is beyond doubt. The YouTube channel has millions watching. It is seen as a genuine cultural phenomenon that sparks internet memes, countless social media posts and even Pakistani fans getting upset that the actors in the show are not as Islamic as they would like them to be. Comments on the actors’ Instagram pages have seen Pakistani fans show ire that some of the female stars wear non-conservative dress and that one actor is seen petting his dog.

But perhaps even that is a part and parcel of the phenomenon. On the one hand, Pakistani fans are exposed to Islamic history, on the other they are exposed to the culture of modern-day, urban, secular Turkey.

This is not the first time that Turkish programmes have become popular outside of Turkey.

Turkish soap operas set in modern times and based – as soap operas are – around family drama, betrayal and over-the-top acting have also been incredibly popular. But no one has ever referred to them as a cultural phenomenon, perhaps in part because the target audience for soap operas is overwhelmingly female?

Ertugrul offers an alternative narrative to a country with a majority population of under-35s to connect with a past empire associated with conquest rather than fighting against colonialism.

Laaleen Sukhera writes extensively on Pakistan and is based in Lahore.

“Turkish period drama has been popular across the region for a while now,” she says.

“Magnificent Century was dubbed in Urdu too with a predominantly female viewership varying in age. Ertugrul marks the first time that young men make up a significant number of viewers of Turkish programming and that’s why it suddenly feels more mainstream and significant in patriarchal Pakistan.

“Ertugrul offers an alternative narrative to a country with a majority population of under-35s to connect with a past empire associated with conquest rather than fighting against colonialism. It’s a soapy period drama but whether it inspires big-budget depictions of subcontinental heroes like Razia Sultan and Chand Bibi remains unclear,” she adds.

The fact the prime minister has backed the show with words and action may also speak to his own agenda in establishing Pakistan as a pre-eminent player in the Muslim world.

He has not been shy in saying that Pakistan, Turkey and Indonesia should establish themselves as leaders. His first front in establishing that goal seems to be cultural and taking control of the Muslim historical narrative. But in doing so, has he played into Turkey’s hands and the soft power it wields? By pushing a TV show based around Turkish Ottoman history, is he doing the Turks’ bidding for them?

Ahmer Naqvi is a freelance cultural writer who sees Ertugrul as part of a wider agenda.

“There is definitely an element of the Pakistani state pushing a certain idea of Islamic history, that focuses on conquest and expansionism and that has a long history of being used as propaganda,” he says.

“This push has come at the expense of even acknowledging the history of what is now settled Pakistan. So you would know about Muslim general Salahuddin but not about Chanakya, who lived in settled Pakistan, so yes, there is valid concern that the state is pushing a wider history and not its own. In general I would love to see the Pakistani state invest in its own cultural industries.”

At its heart, what Ertugrul represents in this scenario is a battle for the soul of the Islamic narrative and for Pakistan’s own self-image.

Does the country have a unique Muslim identity forged via Muslim India, or is it part of the wider history of the Muslim world? The answer to that is what informs its current self-image. 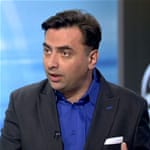 Imran Khan is a roving correspondent based out of Doha, covering the Middle East and South Asia.