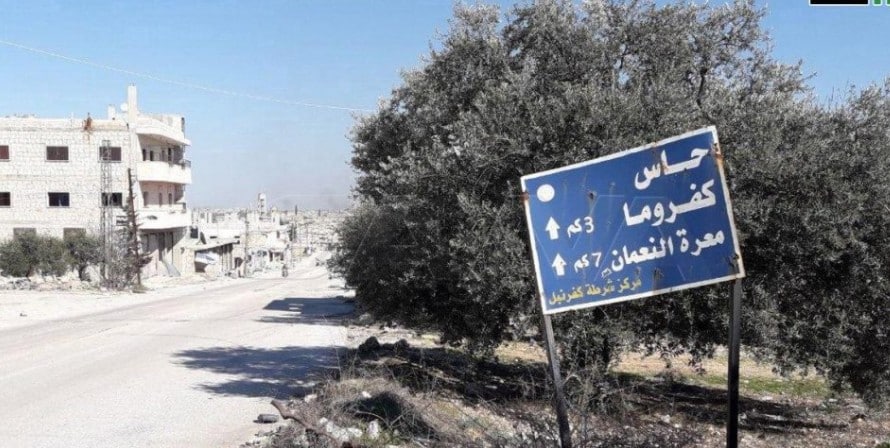 On Saturday afternoon the so-called “Rouse the Believers Operation Room” claimed responsibility for launching several Grad missiles on the surrounding of Jableh city, targeting Hmemim air base, most of their missiles were shot down while the rest fell in some farming lands, our artillery retaliated to the source of fire.

The mentioned operation room include several terrorist factions such as (Hurras Al-Deen, Jabhat Nusrat Al-Islam, Ansar Al-Islam, Ansar al-Tawhid and others), which all are affiliated to #AlQaeda organisation.

Yesterday at dawn the so called Hurras Al-Deen (Guardians of Religion) Organization, have carried out an attack on the sites of the #Syrian_Arab_Army in the axis of Tanjara – Al-Manara towns in Al-Ghab Plain, #Hama northwestern countryside, using drones loaded with explosives and a group of suicide bombers, which led to the martyrdom of a 26 of the Syrian Arab Army soldiers.

Terrorists media outlets confirmed the killing of at least 13 militants while the true numbers are expected to be far more than that.

Due to the counter attack by the #SAA forces, today at dawn, the terrorists were forced to retreat from all the sites that they advanced to, the map of control is back as it was.