Home World Propaganda: What Ukrainians in the US don’t like…(video in Russian/text English…sort of)
Share
Twitter
Pinterest
WhatsApp
Linkedin
ReddIt
Email
Print
Tumblr
Digg
Note: We left the Russian ads in because they are a hoot.

Pravda: Ambassador to Washington Anatoly Antonov said on the Facebook page of the diplomatic mission that citizens of Belarus, Kazakhstan and Ukraine are turning to the Russian embassy in the United States asking for assistance to travel to Russia, where their families live .

Antonov said that on May 15, another Aeroflot export flight departed from New York, carrying 369 people on board.

Antonov added that the embassy is now organizing a flight from Miami, about which many messages are received through social networks and the “hot line”.

At whose expense is the banquet?

Families in Russia, and they in the USA? They were probably there in search of a better life for themselves and their children, but they did not find it and are now returning again to Russia, where “everything is bad.” Everything would be fine, but at whose expense?

According to news from the Internet from the same Ukrainians, we can conclude that in the USA they are now helping “everyone” with food and benefits, and even testing there for “covid” is free, so what did they really want to go back to “unwashed” Russia?

Russia, of course, is a generous soul. But not in relation to their own people. Even Patriarch Kirill helped with 8 tons of humanitarian aid from one of the provinces … Italy, and what kind of help was given to his people?

Did the state help? 10 thousand per child? These are crumbs, because we are all unemployed or with loss of income. Where are at least masks (in mask mode) at 1.50 rubles, as in the past year? The cheapest (not in pharmacies, not there) – 60 rubles each! Sew it yourself? So it’s not we who launched the virus into the Russian Federation.

But to publicize our Ministry of Foreign Affairs on the topic of helping “compatriots” (now we have all Russian-speaking potential potential compatriots) – the very first thing.

When they rule reputation risks

As Pavel Podlesny , the head of the Center for Russian-American Relations at the Institute of the USA and Canada , told Pravda.Ru , the costs of transporting these people are, of course, borne by the Russian side.

Yandex.Direct
The game is only for mature men! 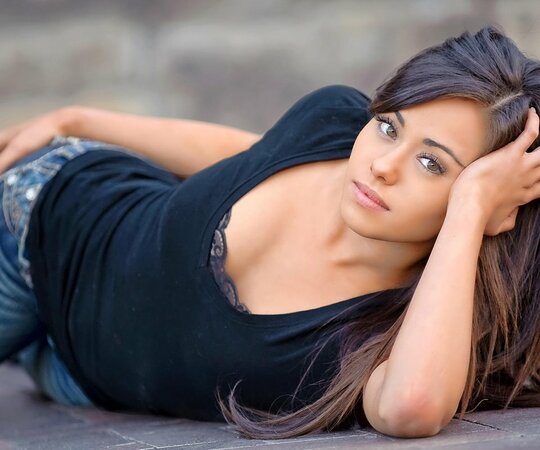 “Unfortunately, if I may say so, here we have no choice – we need help ,” said the Americanist.

“Formally, people from Belarus, Kazakhstan and Ukraine, but since it is necessary to reunite families who are in Russia, they decided to help. There is a specific request from people to a specific government. I don’t know why they do not appeal to the government of their countries, perhaps they are simply not sure that their government will find transport, money, “said Pavel Podlesny.

According to the expert, Russia often evacuates CIS citizens in force majeure circumstances from unsuccessful countries, and today in a pandemic, “in order not to arrange ecumenical discussions here, they decided, apparently, for humanitarian reasons to pick up, take and close this problem.”

There are also reputational risks for Russia, the American noted.

“When they appeal to the Russian government officially, the reputation of the highest persons is already involved. If Russia refused, then, naturally, they would start a propaganda anti-Russian campaign in the West,” concluded Pavel Podlesny.