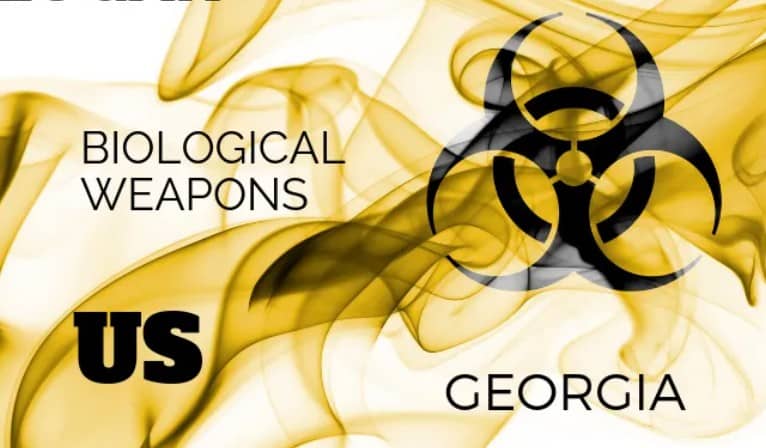 Daily Beast: A shocking report suggesting that the coronavirus was “release[d from] the Wuhan Institute of Virology” in China is now circulating in U.S. military and intelligence circles and on Capitol Hill. But there’s a critical flaw in the report, a Daily Beast analysis reveals: Some of its most seemingly persuasive evidence is false—provably false.

Multiple congressional committees have obtained and are scrutinizing the 30-page report, produced by the Multi-Agency Collaboration Environment (MACE), a part of Sierra Nevada, a major Department of Defense contractor. The report claims to rely on social media postings, commercial satellite imagery, and cellphone location data to draw the conclusion that some sort of “hazardous event” occurred at the Wuhan virology lab in October 2019—an event that allowed COVID-19 to escape. It’s a theory that has gained currency on the political right and in the upper tiers of the Trump administration.

But the report’s claim centers around missing location data for up to seven phones — and in many cases, less than that. It’s too small a sample size to prove much of anything, especially when the same devices showed similar absences in the spring of 2019. The MACE document claims a November 2019 conference was canceled because of some calamity; in fact, there are selfies from the event.

What’s more, imagery collected by DigitalGlobe’s Maxar Technologies satellites and provided to The Daily Beast reveals a simpler, less exotic reason for why analysts believed “roadblocks” went into place around the lab after the supposed accident: road construction. The Maxar images also show typical workdays, with normal traffic patterns around the lab, after the supposedly cataclysmic event.

“This is an illustrated guide on how not to do open source analysis,” said Jeffrey Lewis, director of the East Asia Nonproliferation Program at the Center for Nonproliferation Studies, who analyzed the MACE report for The Daily Beast. “It is filled with apples-to-oranges comparisons, motivated reasoning, and a complete refusal to consider mundane explanations or place the data in any sort of context.”

A Department of Defense spokesperson told The Daily Beast that MACE did not produce the report “in coordination with the DoD.” Sierra Nevada did not respond to a request for comment.  Read more, no pay wall…