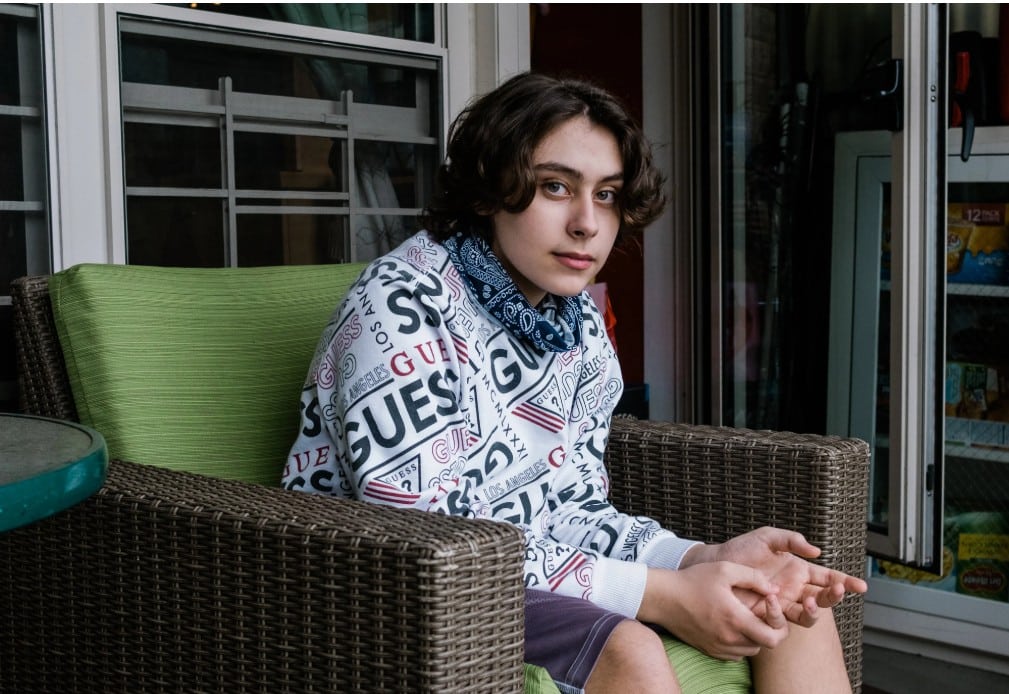 New York Times: When a sprinkling of a reddish rash appeared on Jack McMorrow’s hands in mid-April, his father figured the 14-year-old was overusing hand sanitizer — not a bad thing during a global pandemic.

When Jack’s parents noticed that his eyes looked glossy, they attributed it to late nights of video games and TV.

When he developed a stomachache and didn’t want dinner, “they thought it was because I ate too many cookies or whatever,” said Jack, a ninth grader in Woodside, Queens, who loves Marvel Comics and has ambitions to teach himself “Stairway to Heaven” on the guitar.

But over the next 10 days, Jack felt increasingly unwell. His parents consulted his pediatricians in video appointments and took him to a weekend urgent care clinic. Then, one morning, he awoke unable to move.

He had a tennis-ball-size lymph node, raging fever, racing heartbeat and dangerously low blood pressure. Pain deluged his body in “a throbbing, stinging rush,” he said.

“You could feel it going through your veins and it was almost like someone injected you with straight-up fire,” he said.

Jack, who was previously healthy, was hospitalized with heart failure that day, in a stark example of the newly discovered severe inflammatory syndrome linked to the coronavirus that has already been identified in about 200 children in the United States and Europe and killed several.

The condition, which the Centers for Disease Control and Prevention are calling Multisystem Inflammatory Syndrome in Children, has shaken widespread confidence that children were largely spared from the pandemic. Instead of targeting lungs as the primary coronavirus infection does, it causes inflammation throughout the body and can cripple the heart. It has been compared to a rare childhood inflammatory illness called Kawasaki disease, but doctors have learned that the new syndrome affects the heart differently and erupts mostly in school-age children, rather than infants and toddlers. The syndrome often appears weeks after infection in children who did not experience first-phase COVID 19.  Read more, no pay wall: