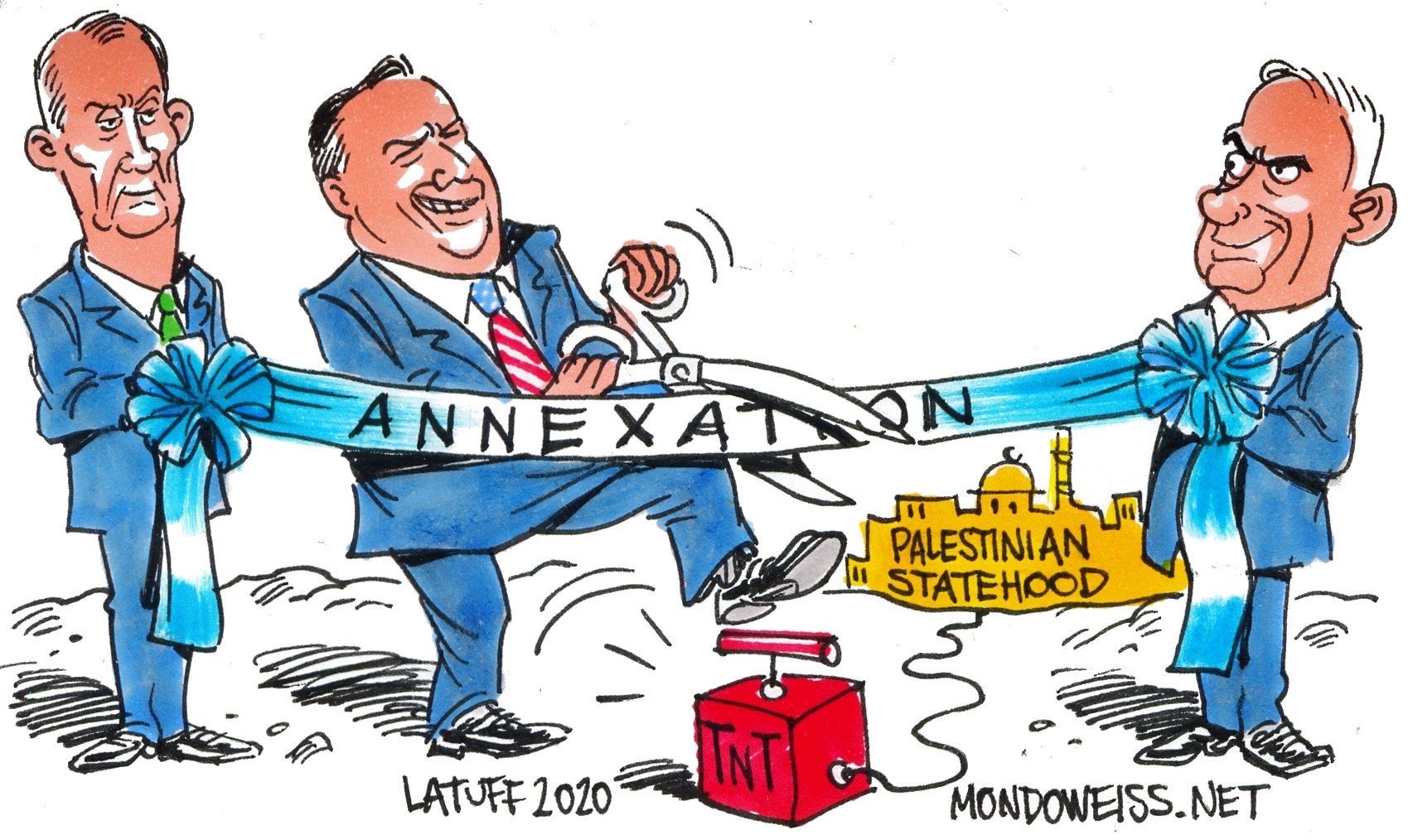 Mike Pompeo is warning that there will be consequences if the International Criminal Court (ICC) investigates Israel. It sounds like a gangster style warning. Warning about ‘consequences’ actually is often code for ‘we will kill you and your family’ among organized crime figures, and the people in politics who are basically organized crime types.

A famous example is when Dick Cheney threatened that there would be the “most extreme consequences for yourself, and the state of Minnesota” to Paul Wellstone.  He said if Paul Wellstone continued to pursue the path he was on, opposing the invasion of Iraq – this was in 2003 – and also, threatening to try to investigate 9/11—well that part wasn’t public—there would be extreme consequences and less than a week later, Wellstone, his wife, his daughter, and his entire campaign staff died in an extremely suspicious plane crash in perfectly good weather when the media apparently was ordered to report that there was bad weather.

So that’s an example of the kinds of threats that high level American politicians in Republican neocon dominated administrations like to toss around. And I suppose they mean it.

So the people at the head of the ICC probably should stay out of private planes for the next couple of months.

So why is Pompeo so insistent that the ICC shouldn’t investigate Israel? Well, the answer to that, of course, is that Mike Pompeo is owned lock, stock, and barrel by the International Crime Syndicate, the ICS, otherwise known as the Kosher Nostra, which is an ethnically Jewish Zionist ideologically organized crime syndicate, that is located in many places in the United States, both east and west coast.

But, it now has control of a state or a fake state, the bogus and completely illegitimate so-called state of Israel, which is nothing but a front for this international crime cartel. Now that crime cartel put Trump in office. It owns the Trump administration. It’s basically represented by the neoconservative faction here in the United States.

And so these extremist Likudnik Zionist organized crime figures are not happy that people who oppose crime would be looking into their war crimes because this crime syndicate has been committing genocide in occupied Palestine since 1948, if not before.

It was committing terrorism before that and then it accelerated to genocide in 1948, and they have been routinely massacring civilians, including children.

Chris Hedges wrote an excellent article called Gaza Diary explaining how he actually watched Israeli snipers luring children to within range of their gunsights and then murdering them for sport. He said he’d seen horrors and atrocities in war zones all over the world, but he’d never seen anything like that.

And I could go on about the Israeli war crimes— dropping white phosphorus on civilians, blowing up and bombing hospitals, ambulances, United Nations installations and all kinds of other civilian targets on a routine basis, also being the only state in the world that legally allowed and encouraged torture, until Israel took over the United States and September 11, 2001, and instituted that same regime here.

So that the crimes and the war crimes of Israel are just off the charts. But the criminal syndicate that owns Israel as well as much of the world, the Western world’s financial infrastructure—we’re talking about the world’s biggest banksters here, among other things—these people have so much power that they’ve essentially taken over the United States.

Their most rabid figures represent the Republican neocons. They own this Trump administration.

So they’re using a gangster-like Pompeo to threaten the people who run the ICC. It’s absolutely disgusting. The world needs to rise up against this. We need a global Intifada against this crime syndicate, and we need to overthrow these criminals.

We need a virtual Quds Day. The whole world should be observing Quds Day. Maybe it would even be easier to do that in kind of solidarity and working together online if people are not out in the streets, but of course it is very convenient to the Zionists, as well as to all sorts of other people in power, that in so many parts of the world, people are no longer allowed to protest. So it’ll be interesting to see what happens on Quds Day. This would be a great time for people to really take a stand at least online.