After chief of intelligence of the Libyan Government of the National Accord (GNA) Abdulkader Al-Tuhami died under mysterious circumstances, a number of media outlets who happened to be affiliated to Turkey downplayed the importance of the news by claiming that the Libyan spy-master experienced a heart attack, perhaps the most common cause of death there is to be found.

However, in Libya people, let alone spy-masters, are much more likely to die of more sinister causes, and the case of Al-Tuhami is no exception. A number of well-informed sources are confident that his death was actually an assassination organized by high-ranking Turkish officials.

Turkish invasion of Libya obviously not only pursued political goals set by Recep Erdogan, but also sought to gain economic advantages. Sources inside the Libyan intelligence community indicate that from the outset of the Turkish operation teams of Turkish specialists have been conducting surveys on the Libyan coast and in territorial waters in search of perspective oil and gas fields.

Considerable efforts are being put into keeping these activities secret in order to avoid suspicions of the Libyan authorities and criticism of the international community.

Besides foraging the Libyan shelf for gas and oil, Ankara operates an oil smuggling ring via a number of proxies. Turkey’s Chief of the General Staff GeneralYasar Guler personally oversees research and illegal oil trade, while his deputy General Metin Gyurak who commands the Turkish troops in Libya supervises smuggling routes to Europe and cooperation with local armed factions, sources claimed.

Cross-border smuggling is a domain in which Ankara possesses a remarkable skill. Throughout years of the Syrian conflict Turkey tasked its proxies with producing and smuggling Syrian oil to export the stolen fuel to Europe.

Moreover, according to multiple members or Recep Erdogan’s inner circle, the Turkish President put his own son in charge of smuggling oil bought from ISIS. 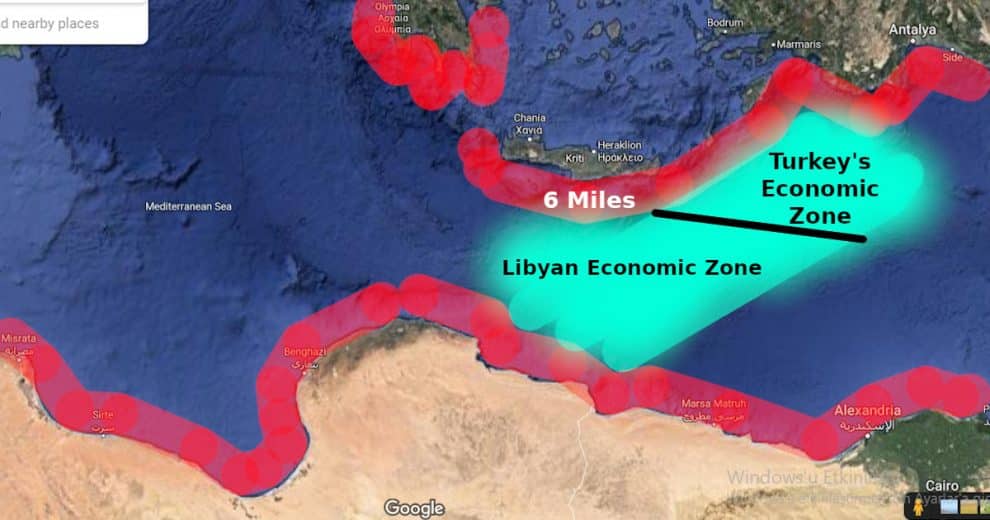 Libya’s oil and gas reserves being much more substantial than Syria’s, it is no wonder that the Turkish elites hurried to get its hands on Libyan natural resources.

Experts believe that mysterious death of the Libyan spy-master Al-Tuhami might be a byproduct of the power struggle among the militias competing for the grip over oil. The new powerhouse represented by the Turkish military is not shy of eliminating its competitors on the way to the total domination in the battle for Libyan oil.

Numerous Arab media suggested that Al-Tuhami died at the hands of Turkey-affiliated militants. The Libyan officer was in a position to find out Ankara’s intentions to steal the Libyan resources, and more likely than not he tried to prevent it. Unfortunately, the “Turkish allies” resorted to radical measures and assassinated him.

It is obvious that the Turkish establishment will not stop feeding on the war-torn Libya because of domestic economy disaster amid the COVID-19 pandemic and huge military expenses on campaigns in Syria and Libya. The Turkish leader seeks to suck Libya dry under the thin veil of rhetoric in support of the GNA.

It’s no secret that Erdogan is desperate in his desire to restore the Ottoman empire to its former glory. However, the only goal he pursues in Libya is to leech off the country’s natural resources by pulling the strings attached to its puppet GNA – ironically enough, the one that provided legitimate grounds for the Turkish invasion.