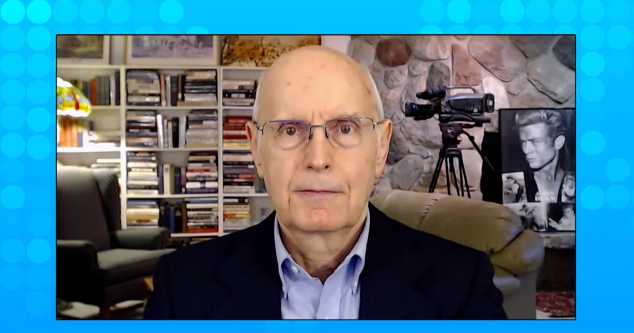 [ Editor’s Note: This Covid prison story came as no surprise. In both the pandemic preparation and the scramble for protection equipment and testing, the prisons and jails were at the end of the competition line.

The rationale for the would be that front line health care workers were more valuable due to the pending risk of the hospitals being over flooded, which some were, and their staff going down with Covid, adding to the medical and ensuing political risk of a botched response.

The US was hijacking en route protection equipment from other countries, and we learned this week that Israel’s Mossad did the same, gabbing their first batch of masks from an order for the UAE. Welcome to dog eat dog geopolitics.

Even worse were the reports from Syria of US helicopters dropping flares to burn wheat crops in areas that had been selling their wheat to Damascus. As officers were flying these choppers, we are now waiting to see if they are charged with the obvious war crime they engaged in. I would not bet a lot on that, if I were you.

Actually, the veterans themselves should take the lead on this. They should be demanding an investigation, not just the Vietnam vets who usually do most of the heavy lifting work, but the Afghan and Iraqi war Vets who were supported by the Nam Vets during their mistreatment for the Gulf War syndrome.

The prison guards and staff were an under the radar sacrifice, analogous to the nursing home staffs across much of the world. They lost out in the feverish competition for Covid resources. The British today admitted they had prioritized hospitals over nursing homes, and that it had been a mistake.

And the cherry on top is the orange buffoon’s attempt to blame it all on China and the WHO, but given his reputation for skimpy credibility, the claim is not going to bought by anyone other than the Trump koolaid drinkers … Jim W. Dean ] 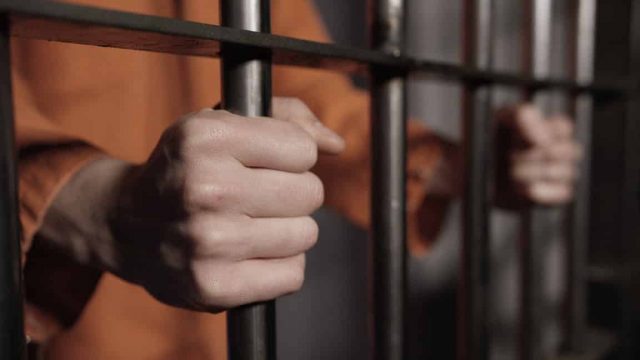 As the coronavirus is rapidly spreading across the United States, media reports are showing a similar trend behind bars. A new report by Reuters has found that figures announced by the federal government undercount the number of infections in correctional facilities.
–
A recent report by the US Centers for Disease Control and Prevention stated under 5-thousand cases of COVID-19 among inmates nationwide.

But Reuters’ report recorded more than 17-thousand cases which is three times higher than the official figure. The report warned that inadequate testing and reporting in jails and prisons would have serious consequences for health officials tracking the spread of the virus.

The investigation also raised concern that released inmates may have not been properly screened for COVID-19 before returning to the community. Over 90-thousand people have been killed and more than 1-point-5 million cases of infections reported in the country so far.