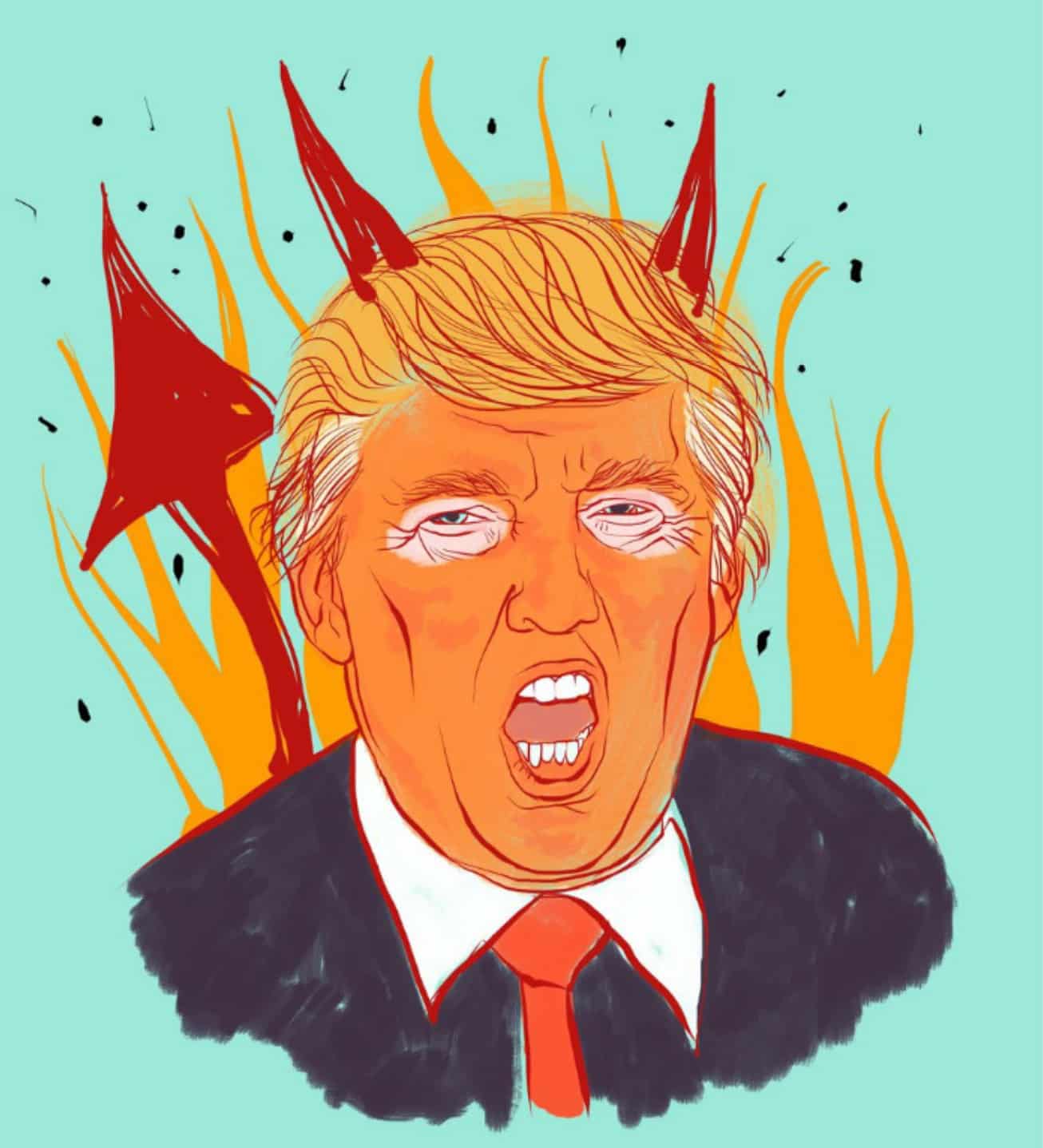 Politico: A sudden shift in support for Donald Trump among religious conservatives is triggering alarm bells inside his reelection campaign, where top aides have long banked on expanding the president’s evangelical base as a key part of their strategy for victory this November.

The anxiety over Trump’s standing with the Christian right surfaced after a pair of surveys by reputable outfits earlier this month found waning confidence in the administration’s coronavirus response among key religious groups, with a staggering decline in the president’s favorability among white evangelicals and white Catholics.

Both are crucial constituencies that supported Trump by wide margins in 2016 and could sink his reelection prospects if their turnout shrinks this fall.

The polls paint a bleak picture for Trump, who has counted on broadening his religious support by at least a few percentage points to compensate for weakened appeal with women and suburban populations. One GOP official said the dip in the president’s evangelical support also appeared in internal party polling, but disputed the notion that it had caused panic.

Another person close to the campaign described an April survey by the Public Religion Research Institute, which showed a double-digit decline in Trump’s favorability among white evangelicals (-11), white Catholics (-12) and white mainline protestants (-18) from the previous month, as “pretty concerning.”  Read more…