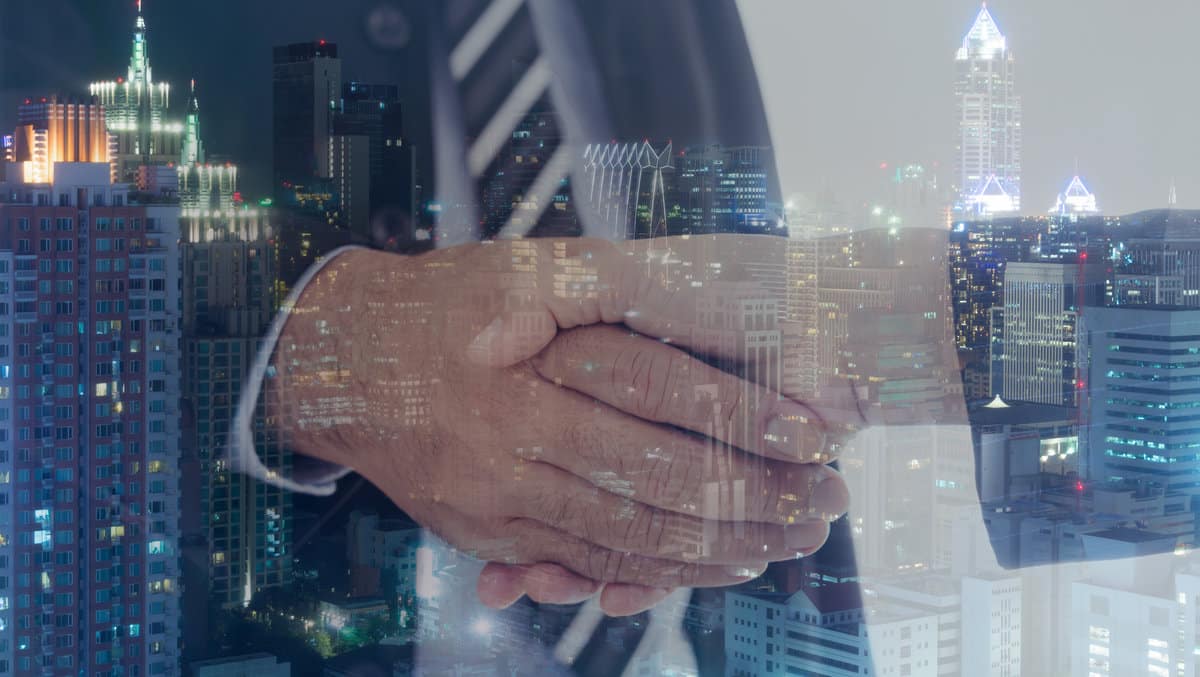 Crowdstrike, the firm behind the Russian email hacking allegation at the core of Russiagate, makes a bombshell admission: “We did not have concrete evidence.”

In newly released Congressional testimony, Crowdstrike president Shawn Henry said that “we did not have concrete evidence” that alleged Russian hackers actually took the emails from DNC servers. “There’s circumstantial evidence, but no evidence that they were actually exfiltrated,” Henry said.

Aaron Maté breaks down Henry’s testimony and why it adds new doubt about the core allegation at the heart of Russiagate.