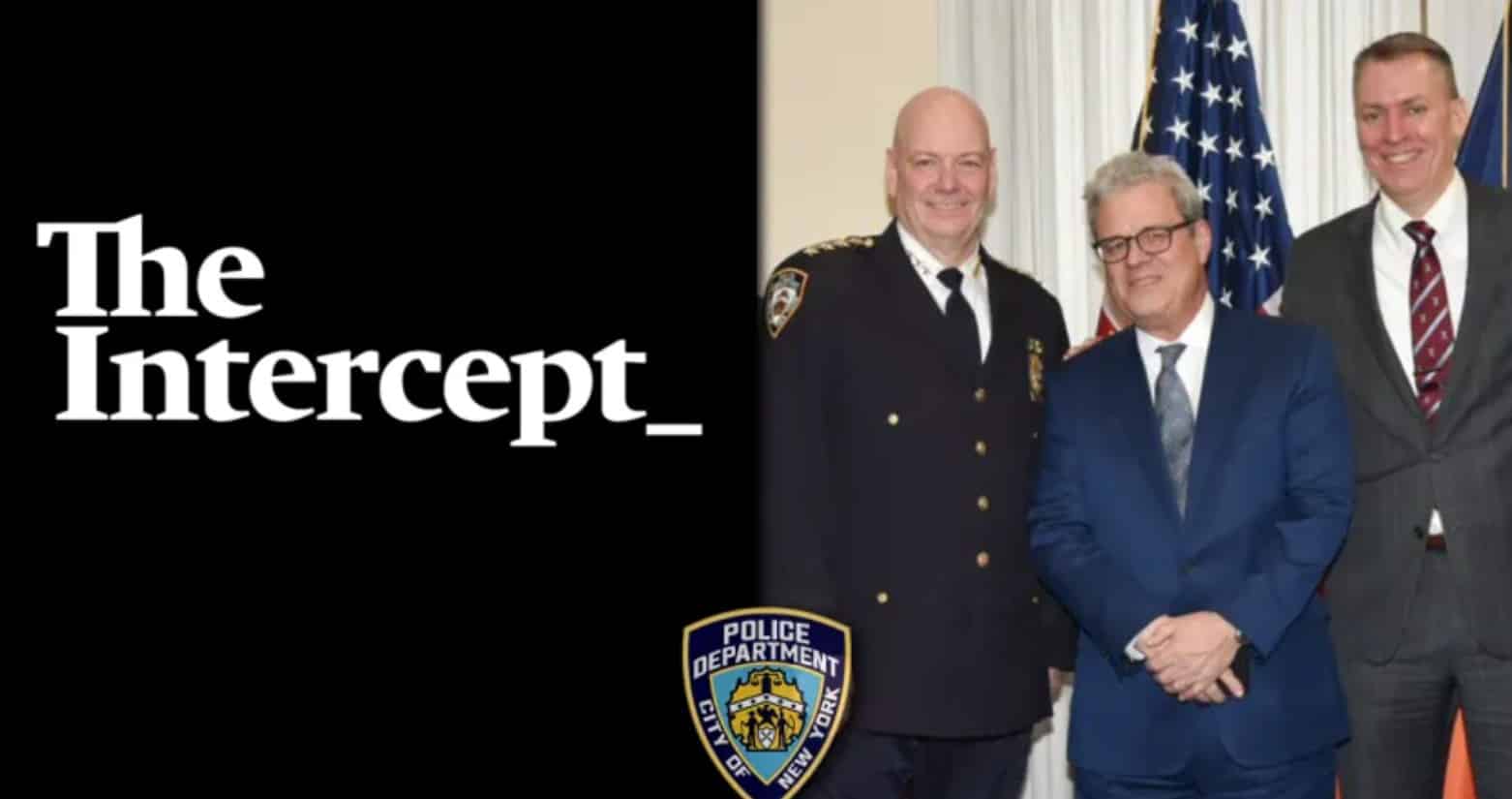 The Intercept published a story that landed Reality Winner in prison, burning its third source. That article was co-authored by Richard Esposito, an embedded police reporter who is now the NYPD’s top spokesperson.

A co-author of a controversial report at The Intercept that landed its source in prison now works as the head of the New York Police Department’s press office.

The former journalist, Richard Esposito, had embedded for a long period inside the NYPD, developing close ties to US police agencies that were clear before The Intercept chose to work with him. However, the news website apparently did not see Esposito’s cop-friendly behavior as disqualifying or even suspicious.

Esposito and his longtime friend and colleague, Matthew Cole, a full-time reporter at The Intercept, were co-authors of a 2017 report on National Security Agency allegations of Russian meddling in the 2016 US presidential election. The reporters disclosed sensitive information to US government agencies, which led to the outing of their confidential source, former NSA contractor Reality Winner, and her eventual imprisonment for five years.

Although this scandalous story was the only piece Esposito published at The Intercept, he was somehow assigned an official company email address as well as an author page that has since been removed from the website without explanation.  Read more…