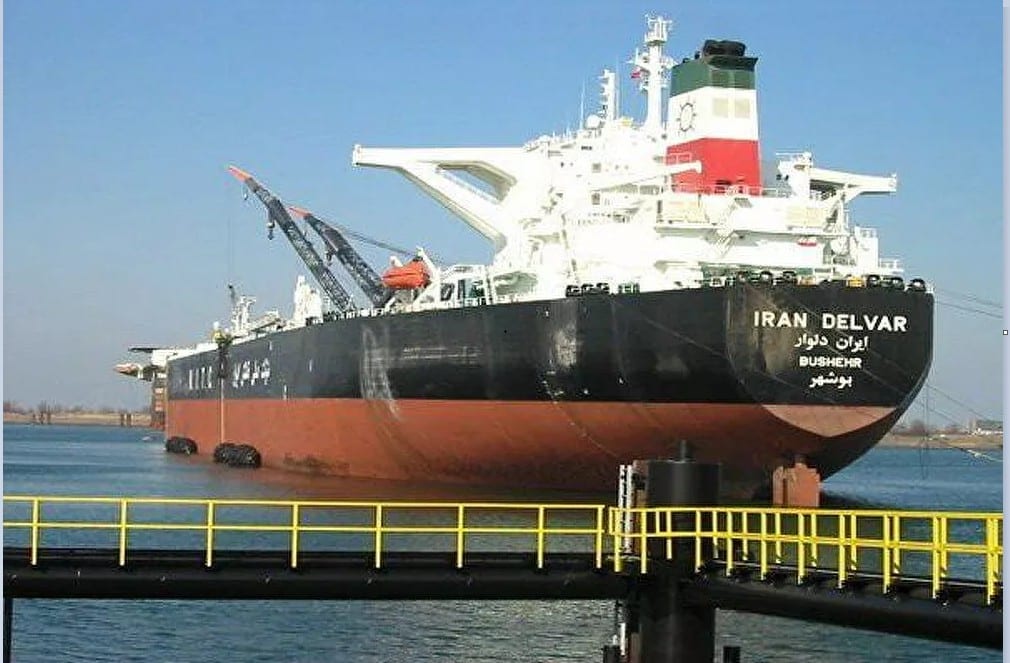 Sputnik/Moscow: The second tanker follows the first of five Iranian vessels carrying an estimated total 1.53 barrels of gasoline between them. The first vessel, the ‘Fortune’, successfully reached Venezuela the day before, and was escorted into the port by the Bolivarian Navy.

A second Iranian oil tanker, the ‘Forest’, entered the Exclusive Economic Zone (EEZ) of Venezuela early Sunday, met by the country’s navy. It followed the first tanker from Iran, the Fortune, that successfully reached the Venezuelan coast a day before.

Three more oil tankers are expected to arrive to Venezuela from Iran. The five vessels are carrying an estimated 1.53 million barrels of gasoline between them.

​According to reports, the Venezuelan navy ship PO-13 Yekuana escorted the Forest after it entered the EEZ.

#Breaking
The US Vsl Adam Joseph stay at anchor.#Forest tanker is passing to #EEZ while the US vsl watching Her. pic.twitter.com/Ayh123uyi6

As the Forest was approaching the Latin America country, reports emerged that the tanker was being shadowed by the US-flagged offshore supply ship ‘Adam Joseph’ – the same vessel that reportedly followed the Fortune on Saturday.

This comes amid fears that the US could use military force against the Iranian tankers. Responding to the allegations, Tehran warned Washington that the White House will “face retaliation” if it tries to prevent the Iranian fleet from arriving to Venezuela.

Both the Iranian and Venezuelan oil sectors are suffering because of sanctions imposed by the US. For the Latin American country, the sanctions have, among other difficulties, resulted in a gasoline shortage.