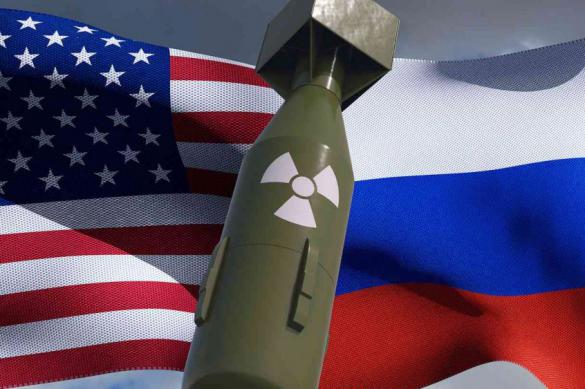 The sincerity of US officials

Pravda – The extension of this treaty did not cause much optimism in the past, nor does it inspire any optimism today, given the conditions that Washington is dictating to Moscow to extend START-3. The statements that US politicians and officials make at this point sound like ultimatums.

US Special Presidential Representative for Arms Control, Marshall Billingslea, demonstrated a new level of sincerity. Mr. Billingslea seems to be a diplomat by nature, but his manner of expressing Washington’s point of view on pressing international problems makes one doubt that.

According to Billingslea, the USA is not interested in a treaty just for the sake of a treaty. The US president will not sign an agreement that does not reflect today’s reality and if it does not do anything to provide greater security for the American people, said Billingslea at an online event organized by the Hudson Institute in Washington.

Billingslea, Trump’s arms control negotiator, who was appointed for the post on April 10, has repeatedly set forth the conditions to extend the 2010 strategic offensive arms treaty. According to Billingslea, Russia should help bring China to the negotiating table.

In general, the special representative emphasized, the track record in the field of arms control is “deplorable.” He mentioned a standard set of allegations of violation of the treaty on short and medium-range missiles, the use of chemical weapons in the UK, and the withdrawal from the Treaty on Conventional Arms in Europe.

Presenting additional conditions, Washington does not try to conceal its goal to pull out from other existing arms control treaties. 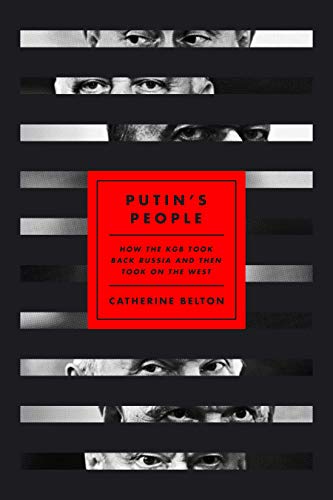 And what about Russia?

Moscow believes that US allies should be involved in strategic stability negotiations.

“One should take into account the potentials of all nuclear powers at future negotiations. USA’s closest allies having potentials in this area must be involved in the future multilateral process in this field. It goes about the United Kingdom and France,” Sergey Ryabkov, Deputy Foreign Minister of Russia said during an online discussion.

As for China’s participation in the negotiations, Chinese officials have repeatedly stated that they had no intention to participate in them, because it was impossible to compare the Chinese nuclear arsenal with that of the USA or Russia.

Moscow is not ready to do anything in this direction either. Sergey Ryabkov, who, in fact, will have to negotiate with Marshall Billingslea, said:

“The Americans say: “Bring us the Chinese to the table.” For what reason, the question arises. We know China’s position, and we respect it. The position of the PRC is well known to us. We treat it with great respect, and our counterparts in Washington should not expect us to take any efforts to meet their wishes.”

With such an introduction, the success of the negotiations to extend the START-3 Treaty is doomed to failure. It is worth noting that the treaty expires on February 5, 2021.