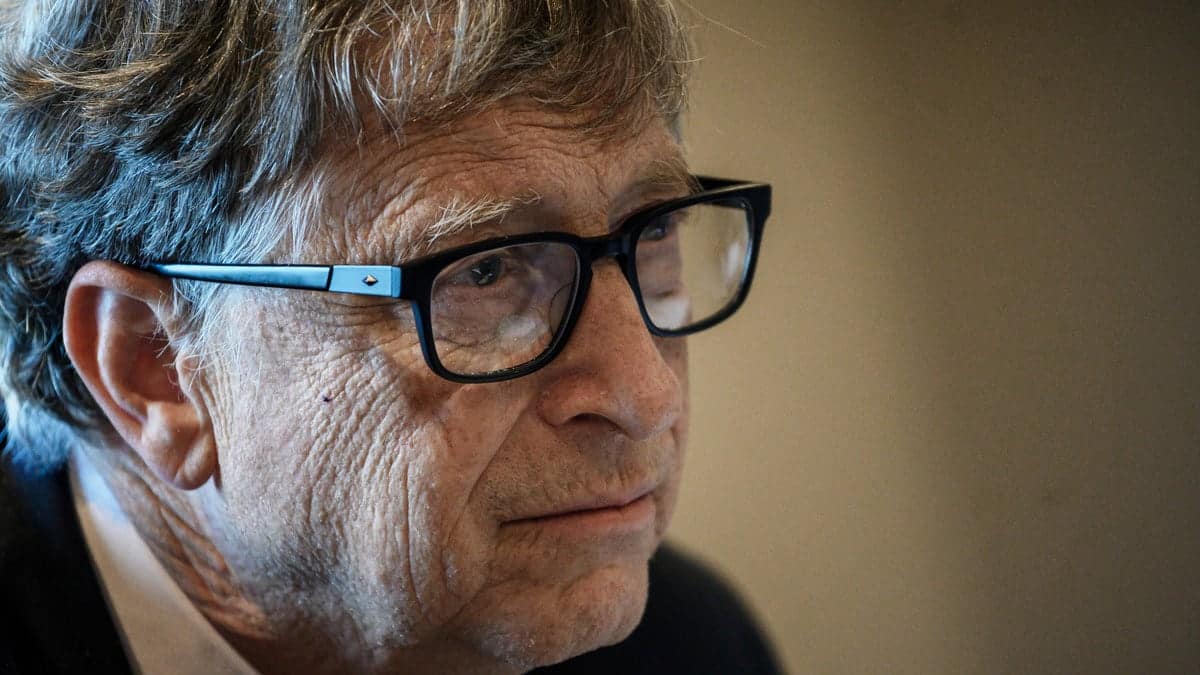 Where are the billionaire tech innovators when we need them?

America’s health security has to be rebuilt from the ground up. We’re in a war for survival. The skills and systems essential to win that war are known.

It’s no use looking to the White House to grasp this reality. Trump has no concept of what a wartime grand strategy looks like. He can never see beyond the daily news cycle.

And we really do need a long-term grand strategy to beat this virus. Robert Redfield, director of the Centers for Disease Control and Prevention, is warning that the second wave of the virus will be far more deadly than the first. In an interview with The Washington Post, he said that after the first wave has passed the following months should be used to prepare our defenses for a deadly winter.

America needs to rediscover how big things get done fast. And to do this we don’t need to reinvent the wheel.

When America entered World War II it called on people like William S. Knudsen, the president of General Motors, to put industry on a war footing. Knudsen stepped up to the plate, taking a government salary of one dollar a year, and led a team that turned America into the world’s greatest military power at astonishing speed.

The needs of now are far less demanding than that. But they are urgent.

The most scientifically endowed nation in the world is floundering with a jerry-rigged medical supply system. It’s too late to upgrade it for today’s crisis but there has to be a sweeping and permanent reconstruction of it in time to suppress a second wave, and to build out beyond that a standing line of defense against future contagions.

“The most scientifically endowed nation in the world is floundering with a jerry-rigged medical supply system.”
–

Invoking the Defense Production Act to shift manufacturing priorities is pointless without also appointing people able to direct and manage the effort. We need a Knudsen-like task force. And we are lucky.

There are three tech billionaires with precisely the talents that fit the moment. All three have overturned traditional ways of doing business in a way that now needs to be repeated. They should be summoned and given Knudsen-like powers.

Number one, there is a logistical nightmare to solve. Front line health workers are desperate for basic supplies. Hospitals compete with one another for life-saving equipment that has had to be rationed.

Acquiring from multiple sources thousands of essential items and delivering them precisely where and when they are needed is one of the most complex industrial challenges in the world. But there is already an answer to that. It’s called Amazon.

So step up Jeff Bezos.