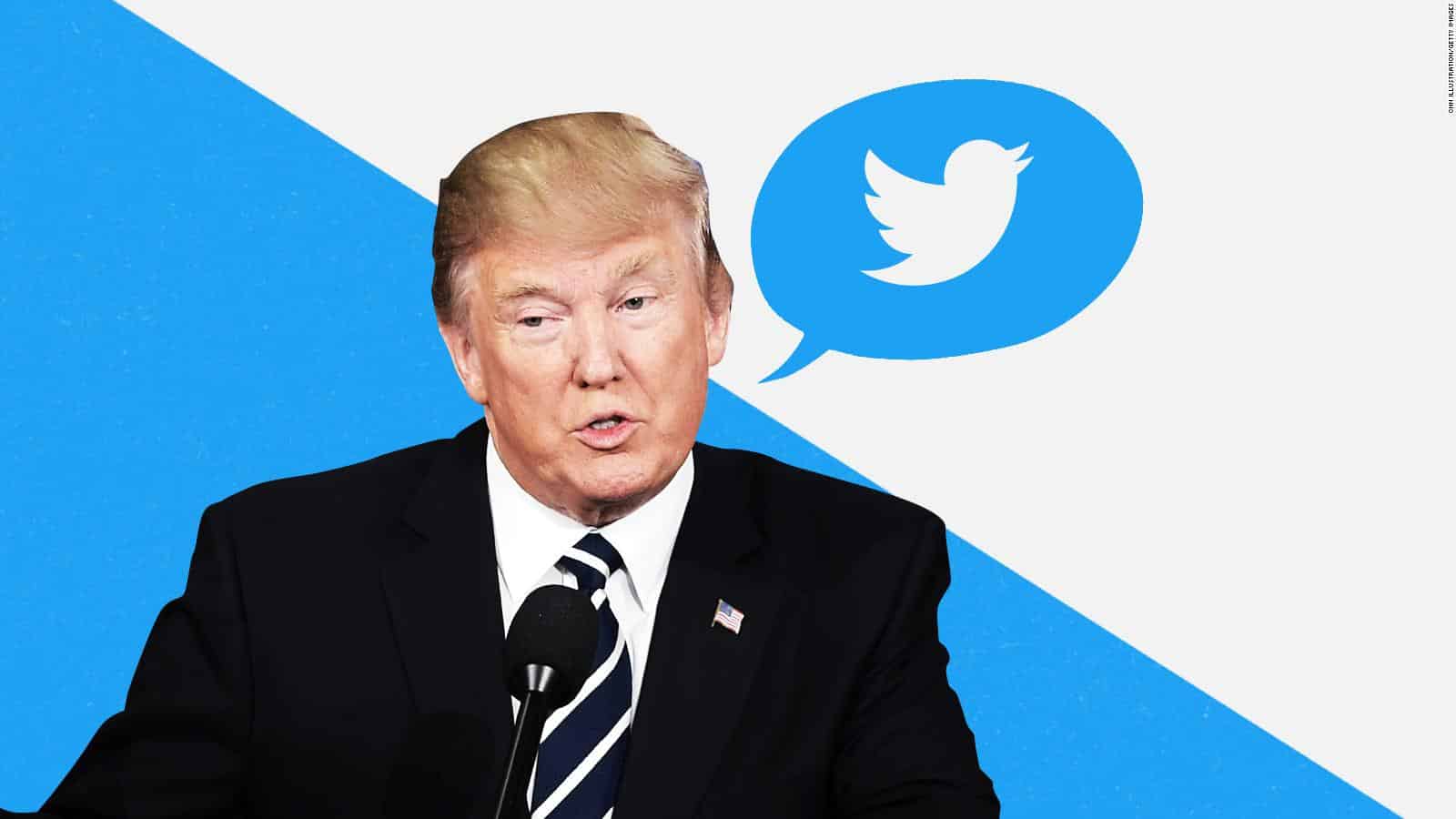 Over the weekend, President Donald Trump continued to promote a baseless conspiracy theory that MSNBC host Joe Scarborough had something to do with the death of a former staffer in 2001. Trump retweeted an article from a conservative website that said there was evidence of foul play in the death of that staffer — 28-year-old Lori Klausutis. Trump tweeted: “A lot of interest in this story about Psycho Joe Scarborough. So a young marathon runner just happened to faint in his office, hit her head on his desk, & die? I would think there is a lot more to this story than that? An affair? What about the so-called investigator? Read story!”

That’s just one of several tweets Trump has sent recently implying that Scarborough had something to do with the death of Klausutis.

In a story for The Washington Post, Craig Pittman explains the details of the death and wrote, “In the case of the 2001 death in Florida, Trump is pushing a claim that was debunked from the outset by local officials. Despite drawing scrutiny and wild claims repeatedly over the years, there has never been any indication that local authorities planned to revisit the matter.”

Now, many conservatives are pleading with the president to knock it off.

Fox News’ Brit Hume tweeted, “30K retweets for this discredited tale, based on a three-year old post from some wing-ding website. This is why even his critics should want DJT to play a lot of golf, because when he does, he’s not tweeting crap like this.”

Most everyone seems to know that Trump’s tweets about Scarborough are baseless and divisive, so why doesn’t Twitter do something about it?

As CNN’s Donie O’Sullivan notes, Twitter put out new rules for world leaders last year. O’Sullivan wrote, “Twitter said that those users would be able to tweet things that are in violation of Twitter’s normal rules but that Twitter would label those tweets — explaining that, although they were against the rules, they’d be left on the platform as they were newsworthy and should be used to hold those leaders to account.”

Interesting scenario set forth by CNN’s Oliver Darcy: “Imagine how the President’s allies would behave if the tables were turned and Scarborough were using his powerful platform to suggest Trump committed murder. They’d be (rightfully) outraged and calling for his firing. So why the silence from them now? Why are the standards higher for a cable news host than the President of the United States?”