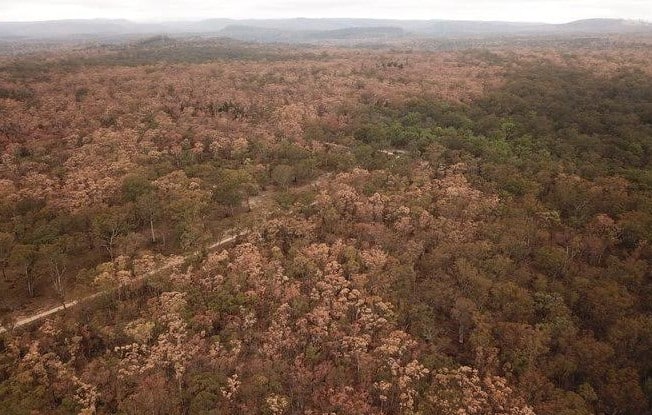 Heat Waves are Feasible at Any Time by Ordering Ozone Holes for Climate Control!

Written and Submitted by Enkidu Gilgamesh

First of all, a few confirmations!

But what are the causal relationships? It’s all about water management!

The available knowledge can be linked to build a complete understanding in order to unravel the complexity of climate change by ClimateControl!

2. Energy must be provided counter-cyclically!

Nobody makes light and fire when the sun illuminates and warms!

It doesn’t matter how much wind power wobbles on some days. This form of energy generation is not needs-based, reliable and efficient. Therefore, it must always be supported by reliable forms of energy supply. It is as if two healthy people have to support a wheelchair user so that he can pretend to be standing upright.

We do not need to talk about solar power at all, because it is not available counter-cyclically, but only cyclically, i.e. whenever energy is least used, namely at noon in summer. From the beginning of twilight, at night and in winter, when the energy should be provided urgently, solar power is a total failure.

But let’s get to the heart of the poodle.

3. Is the Earth really warming up?

The Earth is a planet in the Solar System, so its main energy source is sunlight. The intensity of solar radiation that reaches the Earth depends on the distance from to the sun. The Earth’s energy absorption capacity is limited by its mass.

Neither the mass and the density of the Earth, nor the distance to the Sun have changed. There are also no other new energy sources that could additionally supply the Earth from space.

All energy that the mass of the Earth cannot absorb is emitted into the space. Since the Earth is not covered by a glass roof, as in a man-made greenhouse, there is no impediment to the convection of the heated air.

As a result, there can be no global warming, so no greenhouse effect!

Further explanations with many questions and answers can be found here:

The Greenhouse Effect never existed and will never exist! It is a blatant lie!
https://geoarchitektur.blogspot.com/p/the-greenhouse-effect-never-existed-and.html

4. What is the cause of so-called global warming?

What can be done is to increase the vertical distribution of the absorbed energy and let more energy reach down to the surface.

Most people should be aware of the appearance of the ozone holes since the 1960s, more clearly from the 1970s. This is not an uniform reduction of the ozone layer that is restricted to the polar regions, but rather large holes that can appear practically anywhere in the world.

The natural ozone layer converts about 97% of UVB radiation at a height of 20km to 30km into heatin and infrared radiation, which is why this layer is about 15°C warmer than the underlying tropopause and the upper layer of the troposphere at about -60°C.

Where there is an ozone hole, much more UVB radiation is transmitted, which is converted into infrared radiation and heat when it hits air molecules and ocean and land surfaces.

At the same time the area of the ozone holes becomes cooler than the untreated ozone layer.

The intensity of the warming depends on the weakness of the ozone layer and the spread and amount of ozone holes. This in turn depends on the amount of chlorine and fluorine which are brought in at these heights, because the materials, especially chlorine, prevent the formation of ozone (O3) under the impact of UVB rays on the oxygen (O2).

The amount and extend of the spraying of chlorine and fluorine in the stratosphere correlates with the increase of energy input and rising of the temperature the along the air column down to the surface. In order for the temperature rise to be permanent, these materials must be sprayed regularly, more frequently and over a larger area but not chaotically. The energy input must be regulated according the requirements of water-cycle management!

The spraying for the ozone holes must be carried out at night, but is initially visible to the naked eye. In the following article, some examples of the spraying are embedded.

No globalwarming, but only the vertical shift of the temperature gradient of the atmosphere!
https://geoarchitektur.blogspot.com/p/no-globalwarming-but-only-vertical.html

Punching of ozone holes starts the process of climate geoengineering.

5. Why is climate geoengineering applied?

Climate geoengineering is about strengthening and controlling the water cycle, for military and commercial purposes.

If you want to learn more about geophysical warfare through climate control, please read on here:

The climate control is used commercially to supply two key and other connected industries with water.

What directly affects us Europeans is the control of the so-called atmospheric rivers across Europe, North Africa and East Africa in order to be able to move water for fracking and desert agriculture in Arabia. The results can be observed via live satellite images.

The water-poor will be named the water-rich!
http://geoarchitektur.blogspot.com/p/the-water-poor-will-be-named-water-rich.html

More explanation about the topic can be found here:

In German: Logic of crime without alternative! Control on cycles of water and carbon by geoengineering!
https://geoarchitektur.blogspot.com/p/alternativlose-logik-des-verbrechens.html

In German: Destruction of environment and health by Climate Geoengineering, solar-panels, wind-mills and Nuclear Fracking!
https://geoarchitektur.blogspot.com/p/zerstorung-der-umwelt-und-der.html

All potential questions are answered in the various articles, but feel free to feedback, if You find a gap in knowledge, evidence and documents.