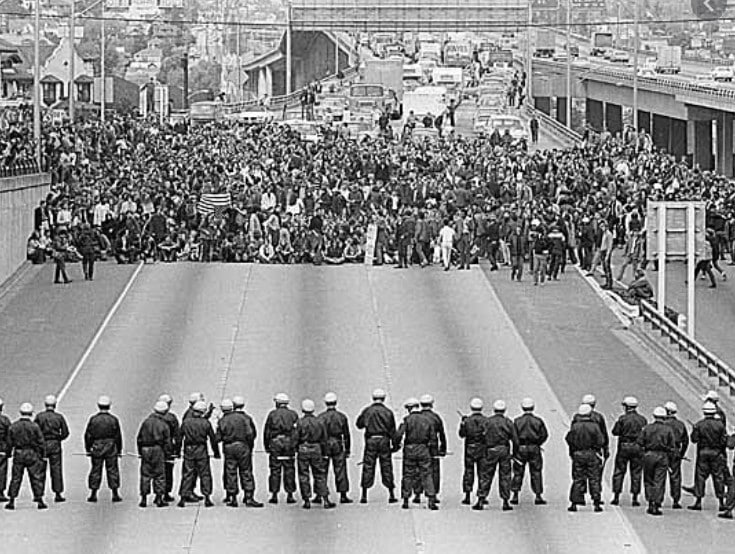 Note: The Kent state killers were draft dodgers, in the Guard to avoid service in Vietnam, sons of the rich and political fixers.

Current Guard members chose to serve a Washington regime doing the bidding of the Deep State with Americans again mass murderers of civilians and beaten by freedom fighters with primitive weapons.

Service has no honor when service is done with no honor.

WASHINGTON, DC — The following is the statement of Jon Soltz, Iraq War Veteran and Chairman of VoteVets. on this tweet from Donald Trump, encouraging the National Guard to fire on American protesters in Minneapolis:

“As if over 100,000 dead because of his bungled coronavirus response is not enough, now Donald Trump, the Commander in Chief, is encouraging more body bags by sending the message to National Guardsmen that they should shoot protesters.
The sad thing is that, earlier this year, Republicans in the United States Senate had an opportunity to stand up for the rule of law and American values by removing a president who stands against those things.  And they did not remove him.  In fact, they emboldened him.
So now, it is up to us to use the ballot box, while we still have one. We must remove Donald Trump and every single one of his enablers in the House and the Senate, who have brought us to this place, where an American president is encouraging the military to murder their fellow countrymen.”

Founded in 2006, the mission of VoteVets.org Political Action Committee is to elect Veterans to public office, and hold public officials accountable for their words and actions that impact America’s 21st century troops and veterans. Though VoteVets.org PAC is non-partisan, candidates it backs must support VoteVets.org‘s core mission and beliefs.