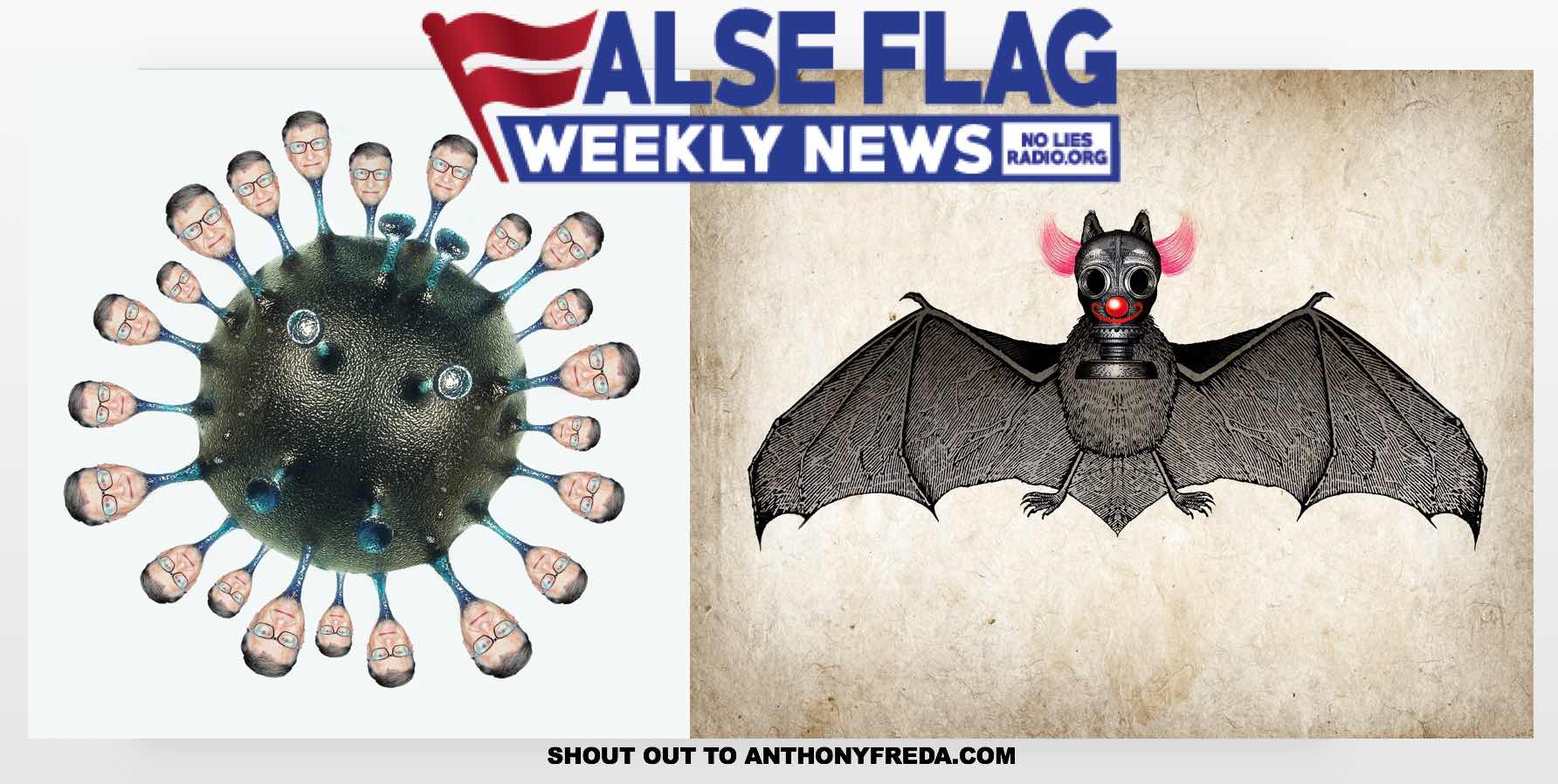 The good news is that fewer and fewer people believe the official story…of anything. The bad news is that we got to this place because the authorities have exposed themselves as morally, spiritually, intellectually, and fiscally bankrupt.

All across America people are breaking out of corona-induced fear conditioning and gathering in huge crowds protesting not just police abuses, but the complete collapse of legitimacy those abuses represent. There has been no legitimate government in the USA since 9/11/2001, maybe not since 11/22/1963. We are ruled by gangsters and they need to be overthrown and obliterated. At some level, people are starting to get it.

Metaphorically, at least, David Icke is right: It isn’t just the Nazi reptiles and the Zionist reptiles. The whole plutocratic elite is reptilian. We need to overthrow them before their surveillance and control system is fully implemented.

The revolution will not be televised. But unless/until we get deplatformed with extreme prejudice, it will definitely be covered on False Flag Weekly News!